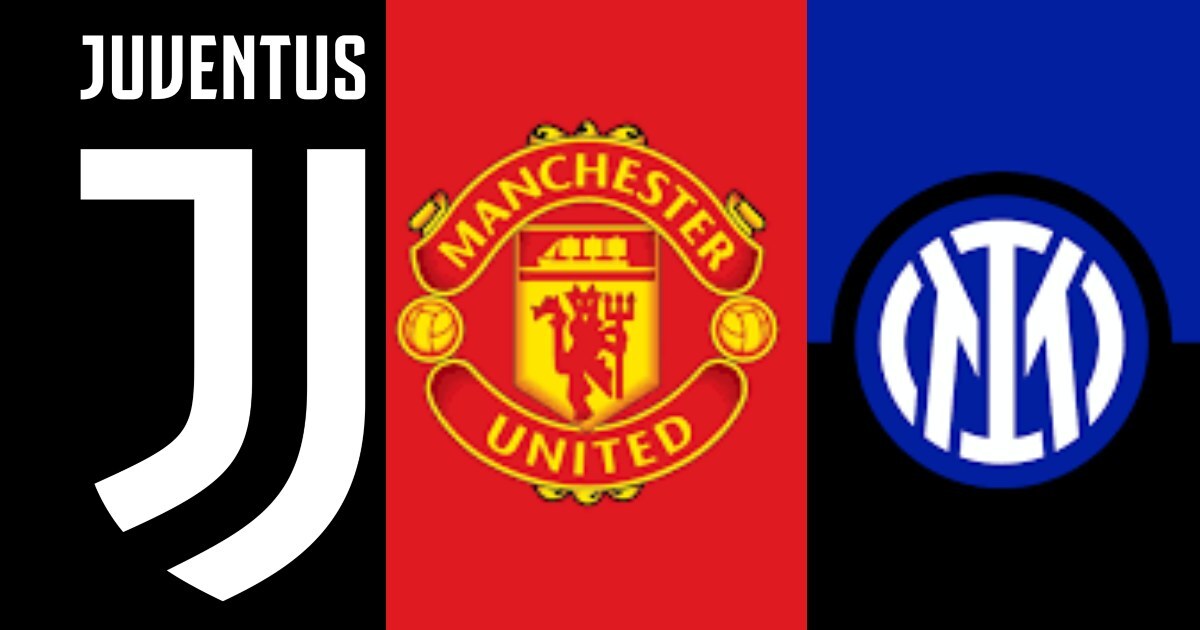 The drama involving the European Super League continued on Monday after clubs confirmed about signing up for the new tournament. Manchester United has stood down from the European Club Association (ECA) and club executive vice-chairman Ed Woodward has also stepped down from his role on the UEFA Professional Football Strategy Council. Sky Italy has confirmed AC Milan, Inter Milan and Juventus have also left the ECA.

Juventus chairman Andrea Agnelli has also resigned as ECA chairman, a position he held since 2012, and has also left his post as a member of the UEFA Executive Committee to take up the Super League vice-president role. The ECA is a body representing the interests of 232 professional football clubs in UEFA. It is the sole body recognised by UEFA and has member clubs in each UEFA member association.

The proposed new competition could generate £3.1 billion ($5.6 billion) for the first 15 members. To put that into context, UEFA currently distributes about £3 billion in prize money and television broadcasting deals with clubs participating in all its European competitions each year.

According to media reports, this is backed by US investment firm JP Morgan would involve an NBA-style format, releasing an “infrastructure grant” ranging from £310 million to £89 million per club involved to cover losses during COVID-19 and is being spearheaded by Florentino Perez(Real Madrid President) The Glazer family(Manchester United Owners) and Fenway Sports Group(Liverpool Owners).

UEFA Executive Committee meeting scheduled for today in Montreux. UEFA, FIFA, Premier League, Liga, Serie A are all against the idea of the Super League. The clubs could face serious consequences as UEFA has made it pretty clear that teams who participate in the breakaway competition will not be allowed to play in the domestic and continental leagues. The players playing in the super league might also get punished as reports have suggested that FIFA and UEFA will ban them from representing their countries.