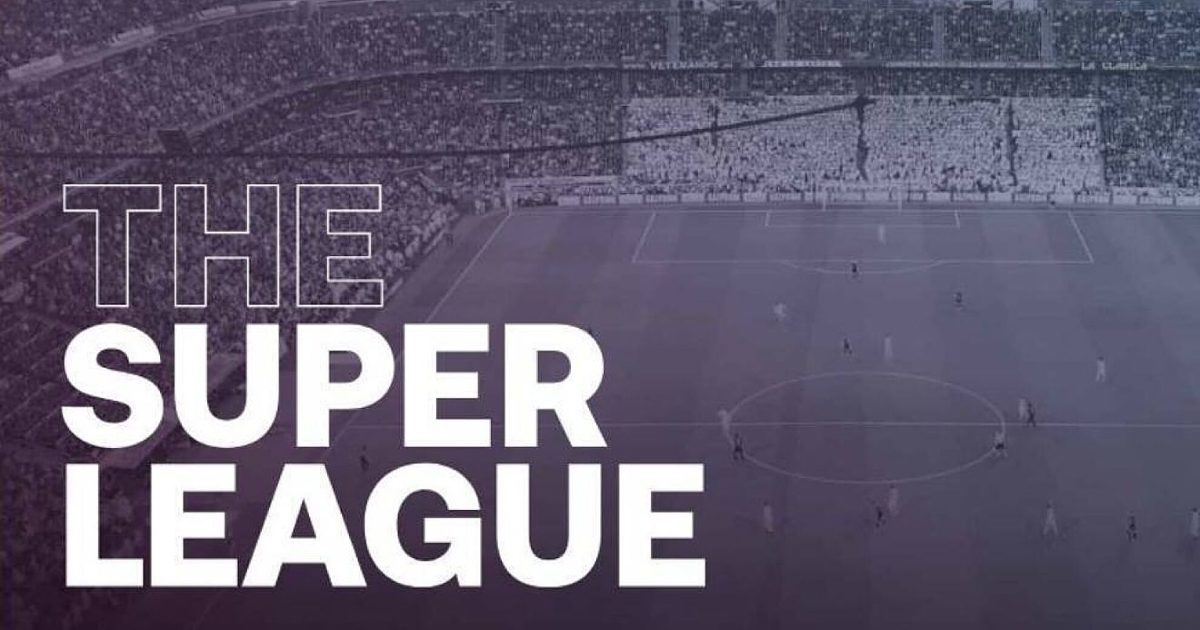 Over the weekend, European football received a major threat of breakaway European Super League. On Sunday, 12 top clubs across Europe decided to sign up for this breakaway league. Six of these 12 clubs were from Premier League. UEFA received this shocking news ahead of announcing reforms for the Champions League on Monday. However, tables completely turned in less than 72 hours, things unravelled for these 12 clubs as the idea of Super League was suspended as six Premier League clubs and AC Milan dropped out of the league.

The big u-turn from six Premier League clubs was largely down to the intense outrage from media, fans, and players on Monday and Tuesday. UEFA and FIFA also released defiant statements at the start of the week to issue warnings to these clubs.

The Super League was going to be funded by JP Morgan with an initial injection of $3.5 billion. The tournament will have 15 founding members that will play the tournament every year, while five clubs will be getting invitations. Florentino Perez, President of Real Madrid and Chairman of Super League, insisted that this league will help clubs across Europe to offset losses due to pandemic when in theory it was just going to benefit these 12 clubs.

Fans started mobilising in England during Premier League games on Monday and Tuesday to protest against Super League. Chelsea and Manchester City were the first English clubs to crack under this pressure and initiated the process of withdrawing from the Super League. By the end of Tuesday, Manchester United, Tottenham Hotspurs, Arsenal, and Liverpool also released statements to confirm that they are withdrawing from the breakaway league. Italian club AC Milan also decided to remove their name from this tournament.

UEFA has won the battle, while the executives of six clubs have heavily tarnished their image amongst football fraternity and fans. The first casualty of this collapse was Manchester United CEO Ed Woodward, who announced his departure from the club on Tuesday. The suspension of the Super League can be considered as the victory of fans, but UEFA is not a saint in this battle since they have also announced reforms that are going to benefit elite clubs rather than smaller clubs in Europe. It remains to be seen whether these reforms will gain opposition in the coming days. 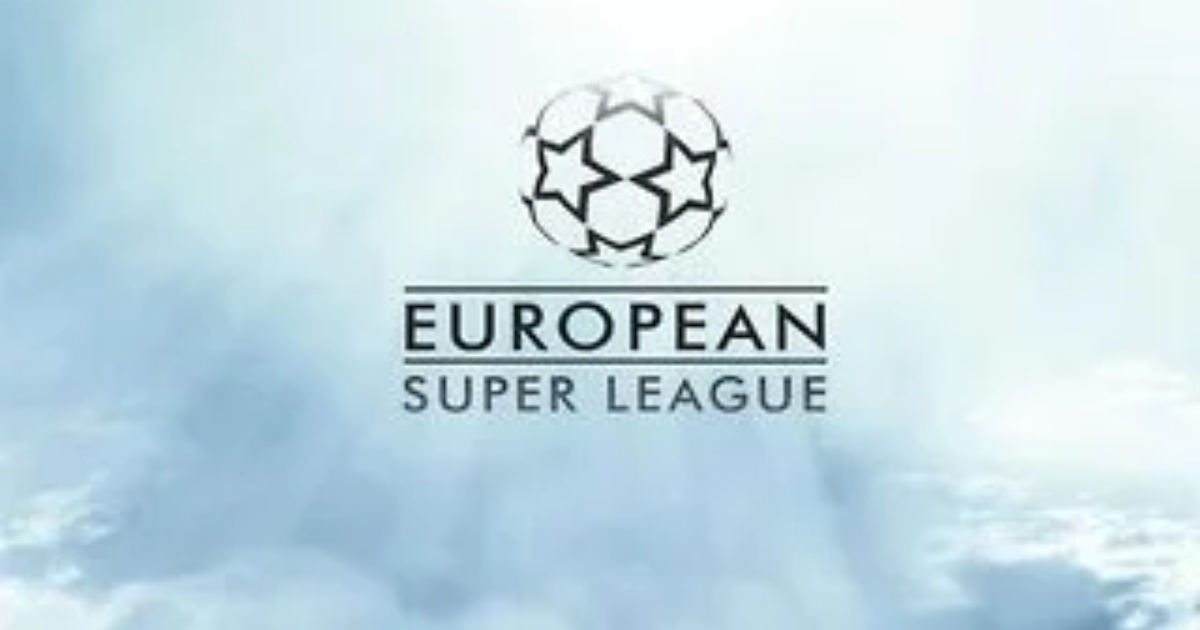