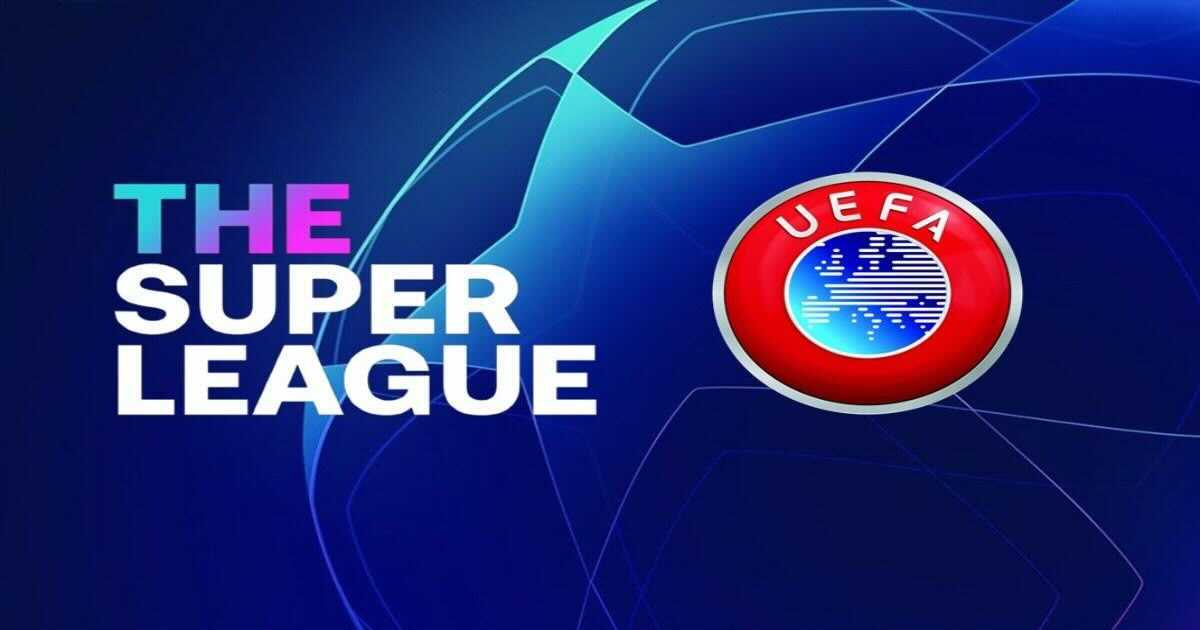 On 18th April 2021, 12 of the most significant clubs from Europe had taken part in European Super League as an alternative to the UEFA Champions League. Since this league was announced, it faced a huge backlash from the fans and even from the players. Within two days, the project collapsed as eight clubs did a u-turn after fans protested against the idea. The remaining four members could now face a big punishment from UEFA.

According to ESPN, the four remaining clubs who are still a part of this league- FC Barcelona, Real Madrid, Juventus, and AC Milan might face a strict two-year ban from UEFA Champions League and Europa League. These clubs could also face a UEFA disciplinary action for violating Article 51 which mentions that “No combinations or alliances between clubs affiliated, directly or indirectly, to different UEFA Member Associations may be formed without the permission of UEFA.”

Initially, there were twelve members in total who agreed to take part in this league of so-called ‘elites’, but Atletico Madrid, Chelsea, Liverpool, Manchester City, Manchester United, Arsenal, and Tottenham Hotspurs decided to withdraw and stick with the current competition.

According to ESPN, Inter Milan is also close to reaching an agreement to withdraw from this league. This report also insists that if nine teams out of twelve would pull out then this deal will get scrapped officially and that is why the Italian champions Inter are most likely to exit.

Barcelona and Real Madrid believe that the interest of both clubs in this league is because of their huge debts. Their finances would be in a bad state if European Revenue dries up.  It is also said disciplinary actions are yet to begin and if the legal process starts then it would constitute a total violation of an injunction that was granted by the court in Madrid. This signifies that the four remaining clubs might have to fight a legal battle for violating the rules and regulations of UEFA. Meanwhile, other clubs that were initially part of ESL could get much lenient punishment for their actions. 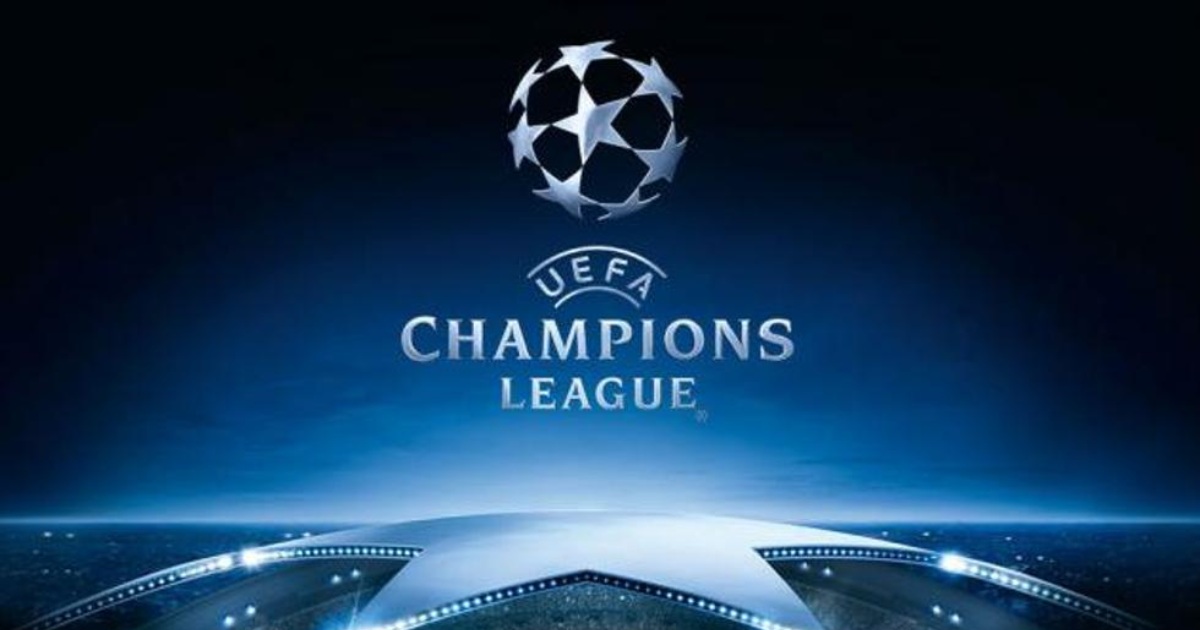