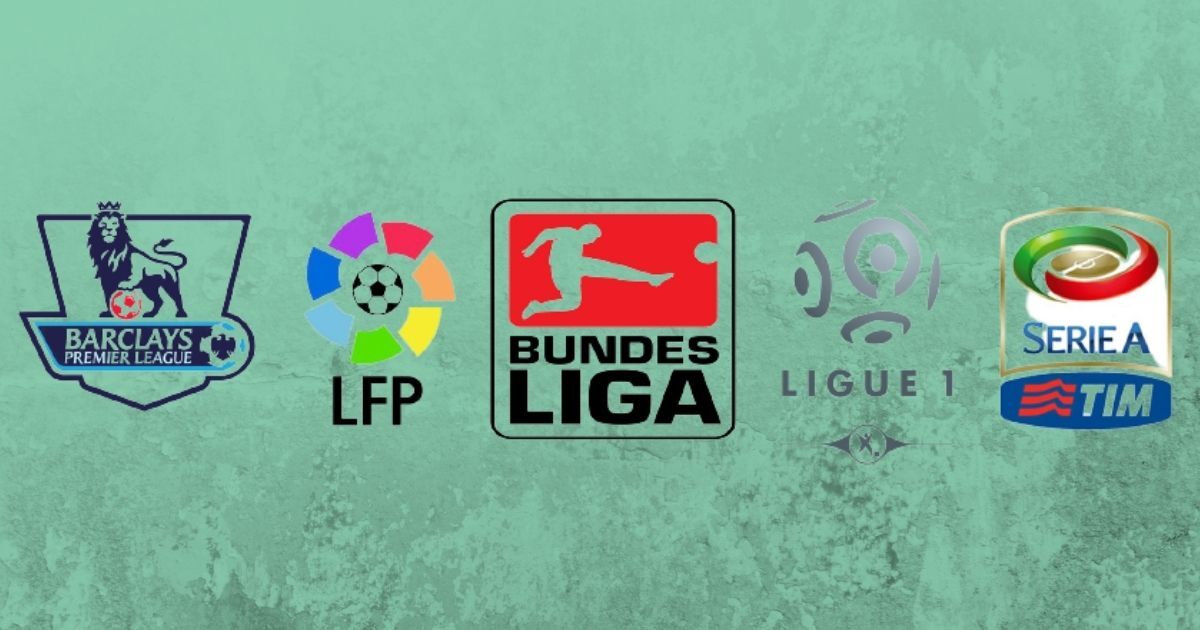 Following the loss of revenue due to empty stadiums, European football leagues are now dealing domestic broadcast revenue crisis because of the lack of competition between broadcasters.

Starting with the most dramatic situation of French Football, where Mediapro terminated its €780 million per year deal with Ligue 1 and Ligue 2. After long negotiations and rejecting the bids from Amazon, DAZN, and Discovery Network for not matching the publicly undisclosed asking price of the tender, Ligue de Football Professionnel (LFP) finally settled for a cheaper deal with Canal Plus.

The French sports broadcast channel will reportedly pay €200 million on top of €330 million they were already paying for 20% of domestic rights of Ligue 1 and Ligue 2. While LFP will look for a more lucrative deal at the end of the 2020/21 season, the governing body has asked the French government to provide a rescue package to help clubs tackle the financial crisis.

Italy’s Serie A is soon going to sign its current broadcaster DAZN or Sky Italia again for the 2021-2024 cycle. But instead of reaching the expected amount of €1.15 billion or even the current revenue of €973 million a year, the league will have to either sign DAZN for €850 million or combine the bids from DAZN and Sky to earn €910 million per year.

La Liga, which is currently broadcasted by Telefonica (Movistar LaLiga) and Mediapro, will float the domestic rights tender soon as its deal ends next year. As the first major European league to ink a new broadcast deal since the start of Covid-19 pandemic, Bundesliga suffered a fall of €200m in the value of its TV rights, after it sold the rights to Sky and Dazn for €4.4billion.

Sky Sports UK shares the rights to the Premier League with BT Sport, but a bidding war is highly unlikely between the two during the auction later this year. While Sky is unlikely to seek massive cuts to its fees to avoid losing rights and its long-standing relationship with Premier League, there is also less incentive to make a higher bid.

The impact of COVID has not had a significant impact on viewing figures but the lack of competition in the recent bidding contests have brought down the domestic broadcast revenues for every league. The only competition to broadcasters such as Sky and Canal+ is from online streaming services such as DAZN. But in most cases, these services have been ‘supporting acts’ to the main broadcaster. For instance, Amazon has the rights to telecast 20 Premier League matches each season.

European television rights consultant Pierre Maes says, “Everyone agrees that (revenue) will go down. In the past, we had fierce competition for rights and today none of the top five markets has that competition. There was only one factor that led prices to where they are today and that was the competition between operators. If you take away competition the risk is there that prices will go down. In all the big countries we are now back to a monopoly situation or a duopoly situation in some markets.”