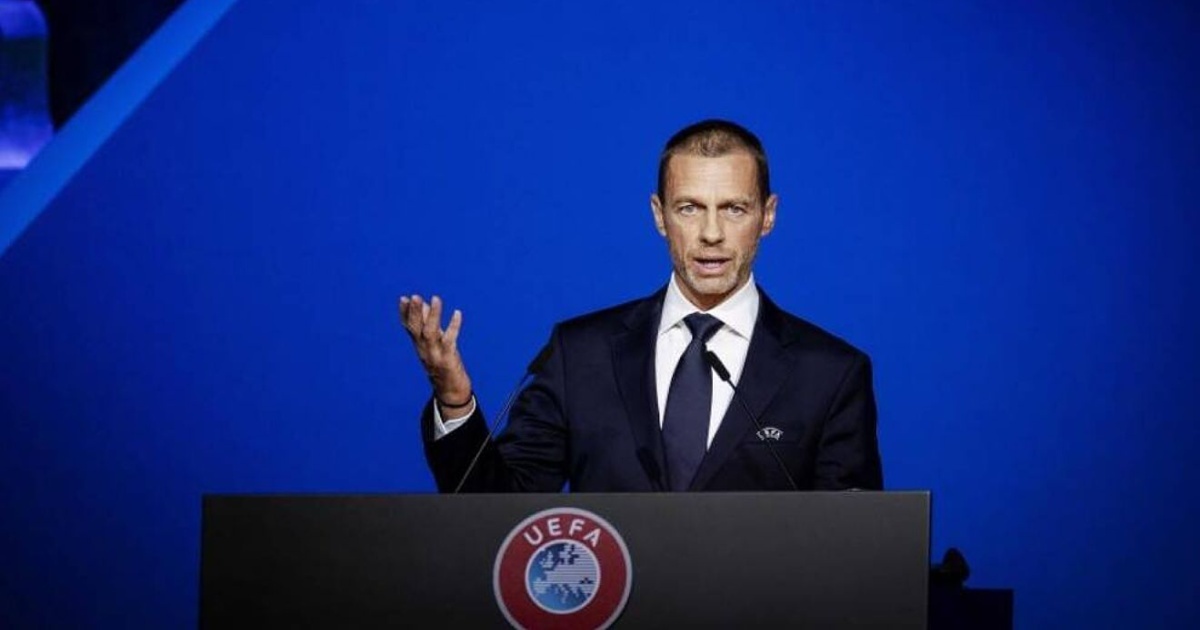 As per a report released by UEFA on Thursday, football clubs in Europe are set to possibly lose out on revenues, as much as $10.6 billion (8.7 billion euros), as they face a dreadful financial fallout while already struggling to cope up with the precarious situation that the Covid-19 pandemic has left them in.

According to the annual study of the European Club Footballing Landscape, it is assumed that throughout the campaigns of 2019/20 and 2020/21, 8.7 billion Euros worth revenues have been lost with top tier clubs losing 7.2 billion euros, while 1.5 billion Euros by the lower tier ones. Further losses incurred as a result of closed door matches being held in National leagues and UEFA’s club competitions, as well as the Champions League and Europa League, where the inability of selling tickets turned out to be a major revenue loss.

Upon this, UEFA President Aleksander Ceferin also commented referring to the last year’s report where he said that the European football was strong, resilient and ready for new challenges. He further said that “no one could have predicted that we would have to face the biggest challenge to football, sport and society in modern times,” who did not anticipate the losses that were inbound. He also told that the clubs who relied heavily, if not wholly, on their supporters were the ones who were hit the hardest.

Additionally, due to the slashed budgets by the governing body, transfer spending by European clubs in last year’s summer window showed a striking downfall by 39 percent. As a result of reduced revenue streams, UEFA has also eased up the norms for Financial Fair Play (FFP) for the time being, which restricts clubs from spending more than their income.

Ceferin also said about bringing more prominent and dynamic changes in the FFP rules, as he says that“This report clearly shows that we are now operating in a new financial reality, and it is becoming clear that our current Financial Fair Play regulations will need to be adapted and updated.”