Euro 2020: UEFA announces change of venues for some matches 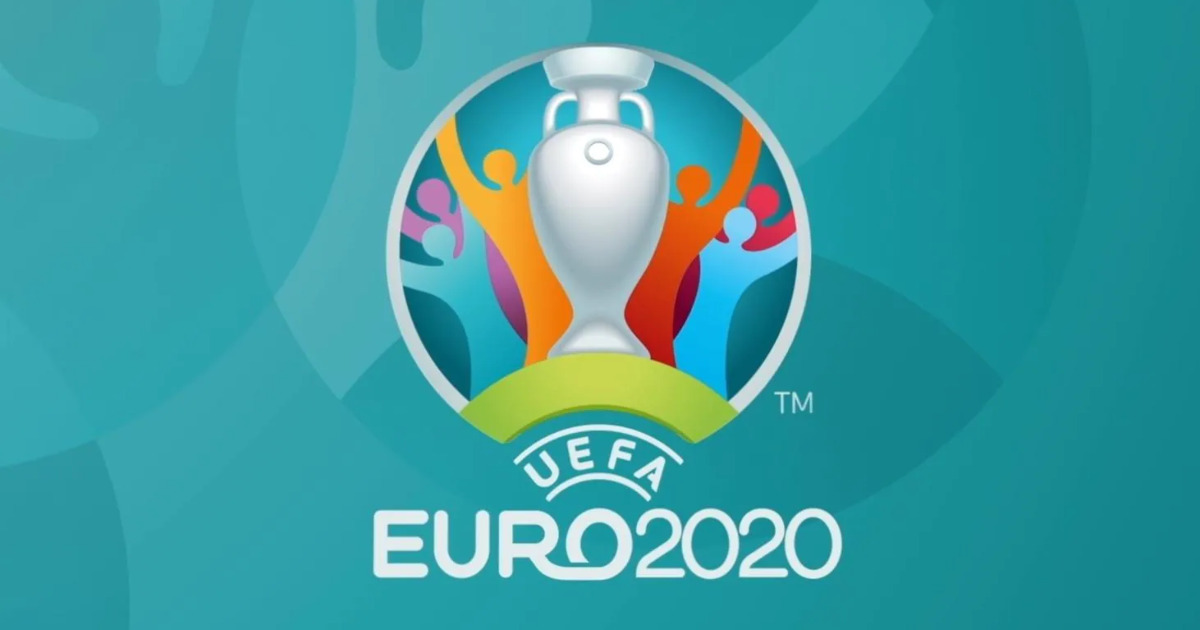 One of the most anticipated sporting events- Euros 2020 was rescheduled to 2021 after the outbreak of COVID-19 across the world. There has been a lot of doubt and debate surrounding the presence of fans during this tournament. UEFA finally answered this question and confirmed its intention of allowing spectators at 30% of the stadium capacity on Friday.

The UEFA Executive Committee met today via videoconference and Munich was therefore confirmed as a host venue for the championship. Matches in Munich will be able to welcome a minimum of 14,500 spectators. The committee then decided to reallocate some of the UEFA EURO 2020 matches as follows:

The four matches initially scheduled to take place in Bilbao, will be moved to the Estadio La Cartuja in Seville. This stadium recently hosted the Copa Del Rey final between FC Barcelona and Athletic Bilbao. The stadium will host three Group E matches and a Round of 16 match allowing spectators at 30% of the stadium capacity.

The three Group E (Spain, Sweden, Poland, Slovakia) matches that were initially scheduled for Dublin, will be reallocated to the Saint Petersburg Stadium, which is already hosting three Group B matches and a quarter-final. The Round of 16 match that was initially scheduled to be held in Dublin will be moved to Wembley Stadium in London, which will host the semi-finals and finals.

UEFA proposed to move those matches to another venue in that host country, simply to allow fans to attend the games after a year of not being able to watch live football in stadiums. This decision will allow a festive atmosphere at all matches taking place.

Euros 2020 is set to be held in 12 cities across 12 UEFA countries. The tournament was originally scheduled to take place from 12 June to 12 July 2020 but due to the outbreak of COVID-19, the tournament was rescheduled to 2021. Portugal will be looking to defend their title this summer. 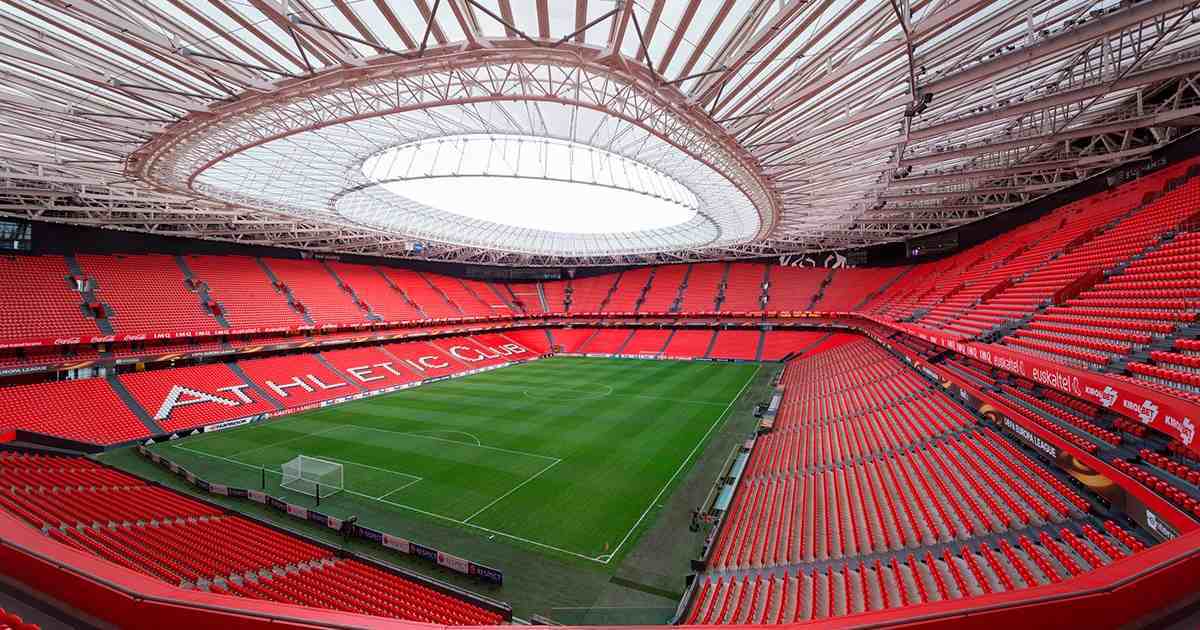