The International friendlies have come to an end and Euro 2020 is just a day away from getting started. Ahead of the first game, Spain has been hampered by the COVID outbreak in the camp. The Spanish government has decided to vaccinate their players before the tournament begins after Sergio Busquets and Diego Llorente tested positive for COVID-19.

Since the entire team was in quarantine, Spain had to field the U-21 team for the friendly against Lithuania this week. The Health Minister of Spain, Carolina Darias is set to announce that Spain’s national team will be vaccinated as is the case with all international sports professionals like those competing in the Olympics, reports AFP.

Since this news broke out, Spain’s Euro 2020 squad has been in isolation and the group training has also been suspended. The Spanish football federation RFEF also set up a parallel camp for another Spanish squad that was called up which consisted of 11 players who were acting as the cover for the COVID-19- hit the first squad.

Spain is set to play their opening fixture for the Euros against Sweden in Group E on Monday in Seville, while the final group game will be against Slovakia at the same venue. Meanwhile, the Swedish governing body of football also revealed that forward Dejan Kulusevski and midfielder Mattias Svanberg also tested positive for COVID-19. Other countries are also likely to face similar problems during the tournament, so it will be interesting to see whether all teams will get vaccinated. Poland is another country that has decided to vaccinate players featuring in Euro 2020. 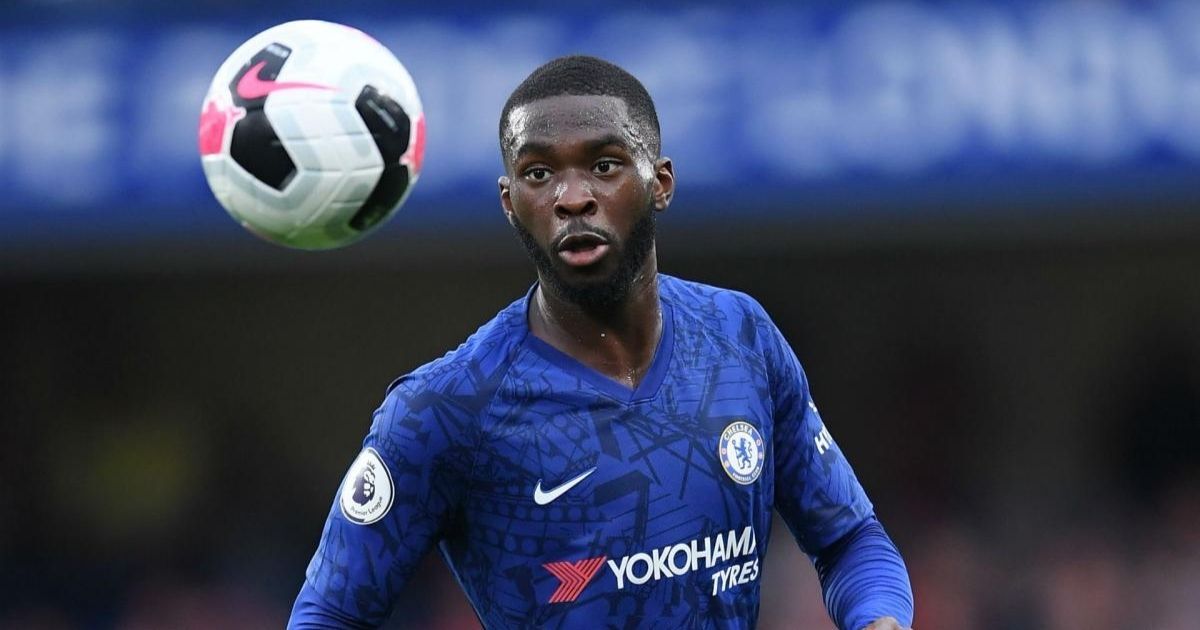