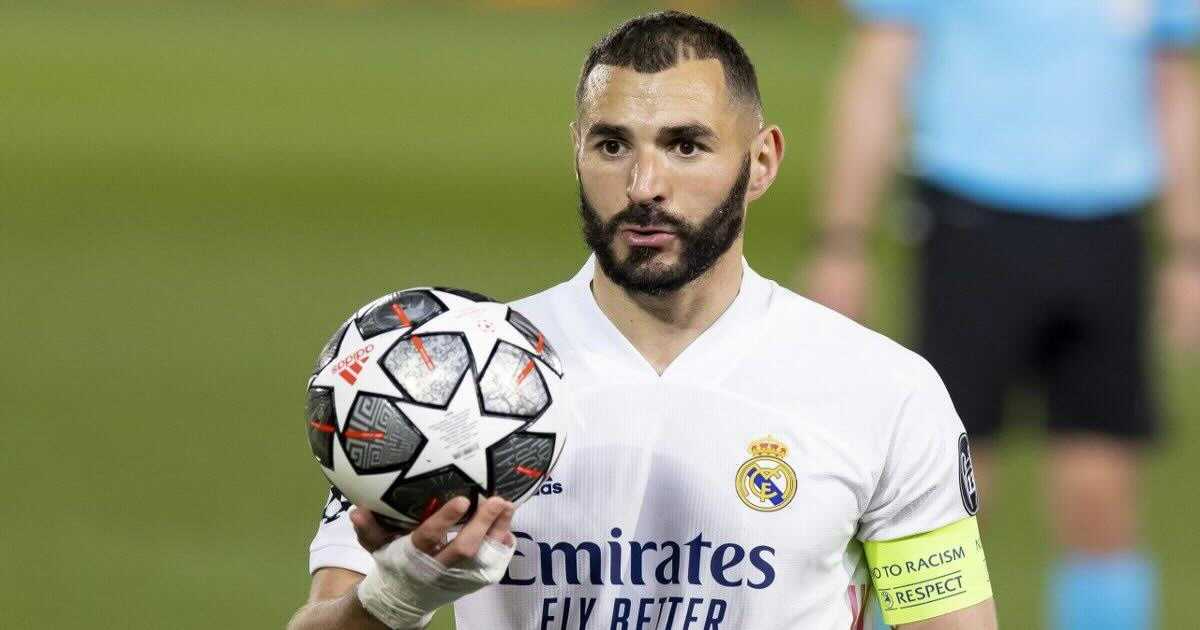 Real Madrid’s ace player Karim Benzema is selected in the French squad for the Euro 2020. He’s been out from the team for six years after facing trial for an alleged blackmailing case against former French teammate Matthieu Valbuena.

This was a huge surprise for Les Bleus and their fans as the four-time Champions League winner was not expected to play Euros. France head coach Didier Deschamps has often dismissed the idea of calling him for the national team in the recent past.

The 33-year-old has been a key figure for Real Madrid this season. He has scored 22 goals in La Liga till now and six goals in Champions League. If not for Benzema’s heroics in front of the goal, Real Madrid wouldn’t go into the final day of the season with a chance of winning La Liga title.

Karim Benzema made his debut for France in 2007 and was an integral player as he scored 27 goals in 81 appearances. Due to controversy around the scandal, he has not featured in a major tournament since FIFA World Cup 2014. In 2018, he was not selected for the World Cup squad and he then campaigned to be allowed to join a different national team due to his exclusion from France.

The return of veteran and in-form striker will further boost chances of France winning Euro. They came close to winning the title in 2016, but Portugal got the better of them in the final. However, buoyant from winning the World Cup in 2018, France starts Euro 2020 as favorites. It is going to be a testing tournament for France as they are part of the ‘group of death’ involving Portugal, Germany, and Hungary. France will kick off their Euro 2020 journey against Germany on June 16.

Why Euro 2020 is a gamechanger for the future of mega tournaments?
Sohum Maniar -June 20, 2021
Prev Next
More news