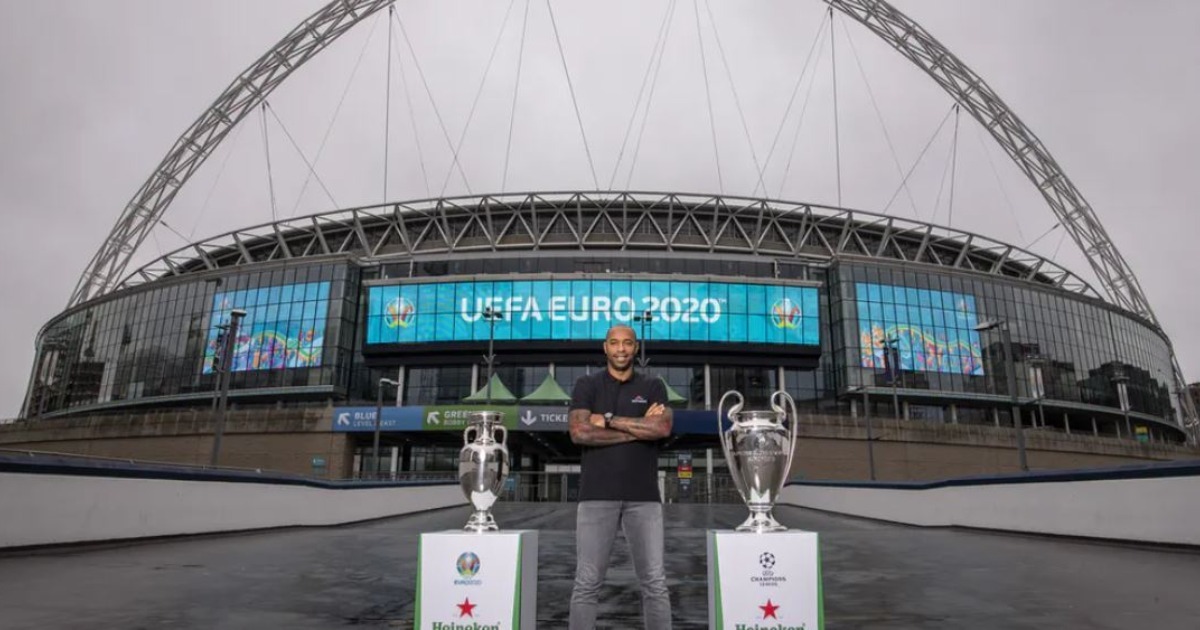 With Euro 2020 right around the corner, Heineken will put UEFA’s international team rights system to the test during the finals for the first time. Heineken has taken over from Carlsberg as UEFA’s beverage partner. In 2019, Heineken expanded its involvement in elite European competition by adding the Euros to its UEFA club competition rights, and it will market both the non-alcoholic brand Heineken 0.0 percent and full-strength Heineken during the event.

However, due to the Covid-19 outbreak, the value of these pouring rights has plummeted. The requirements for spectator attendance differ per host country, with Budapest intending a full stadium, Baku and St. Petersburg aiming for 50% capacity, and Copenhagen hoping for 45 percent. The other seven cities aim for stadium visitor numbers of 22 to 32 percent.

In terms of fan zones, London will be joined by Rome, Saint Petersburg, Glasgow, and Budapest, while Amsterdam, Baku, Bucharest, Munich, and Seville. Copenhagen had yet to make a decision at the time of writing. The brand will also incorporate messaging with its ‘Finally Together’ Television ad campaign, which welcomes the return of fans to football stadiums and promote the Heineken ‘Star of the Match’ award after each of the championship’s 51 matches.

While talking to Sports Business, Hans Erik Tuijt, director of global Heineken sponsorships, admitted the company has been working closely with the planners for the past 18 months and assists UEFA and local officials in the host nation in assuring the tournament can go forward safely.

“Our objective for the sponsorship is simply to engage and excite football fans across the globe which involves delivering a compelling experience for fans, regardless of whether they are enjoying the action from home or in the stadiums.”

Changing corporate interests and/or customer preferences for low-alcohol and non-alcohol brands have shifted the sponsorship profiles of both businesses. Euro 2020 is set to begin on Friday with the opening game between Italy and Turkey at Stadio Olimpico. 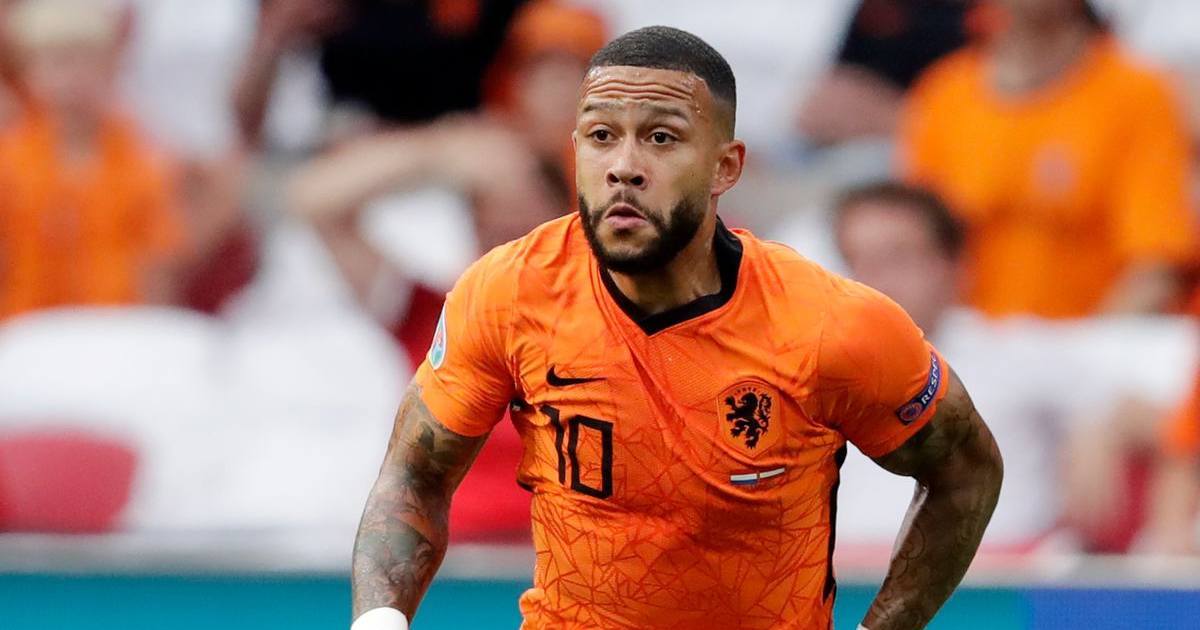 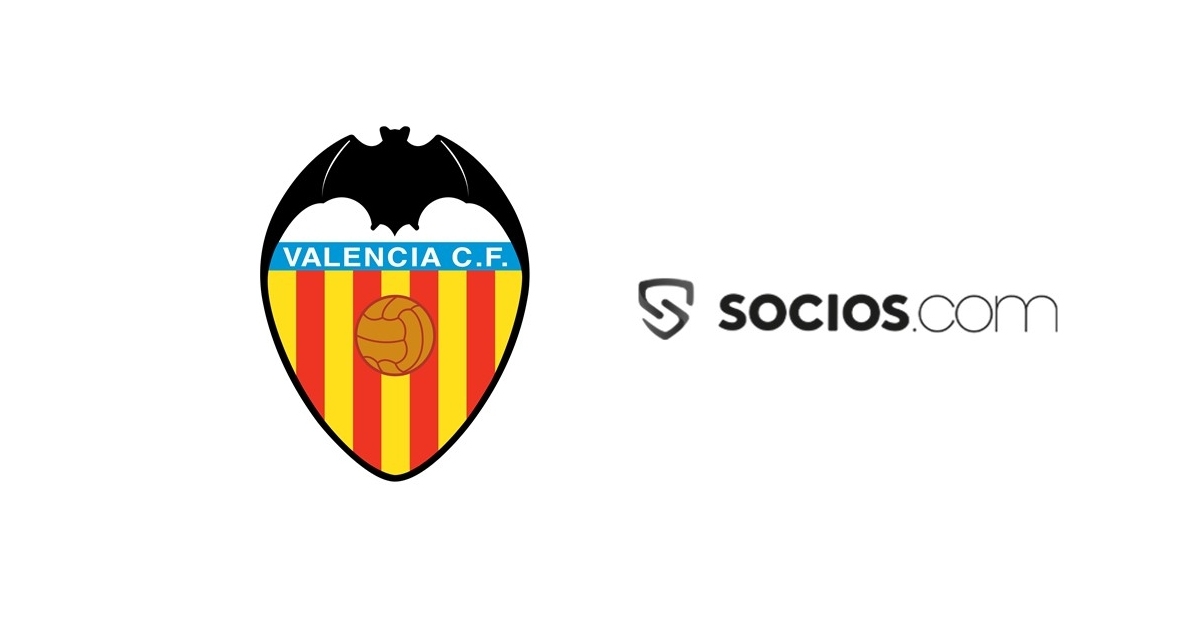 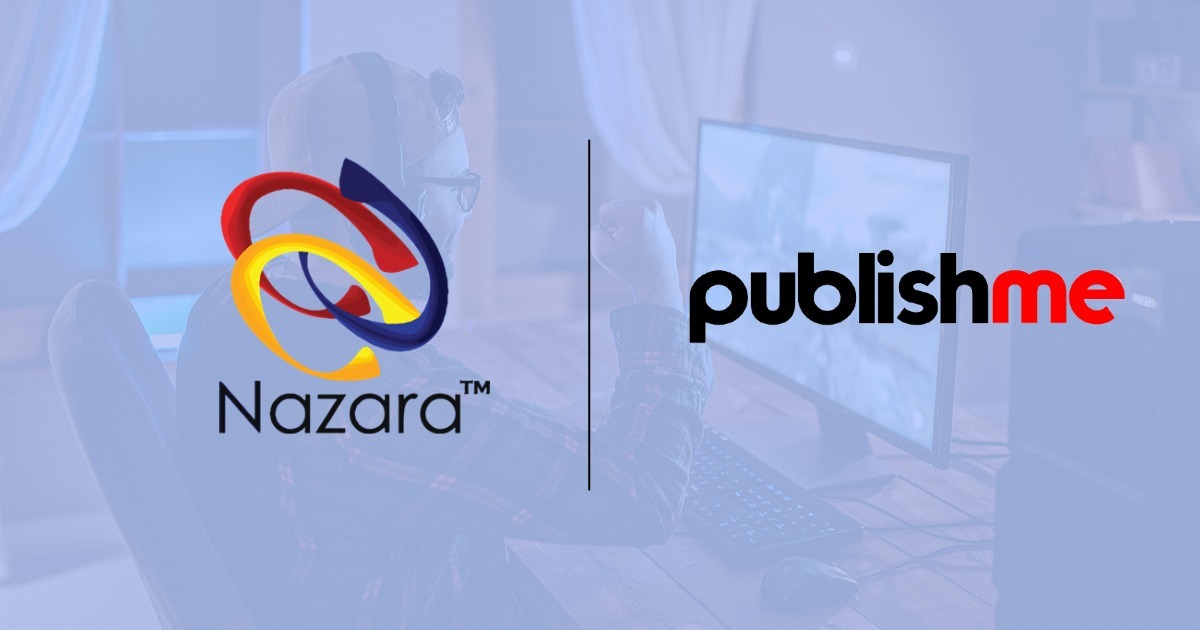 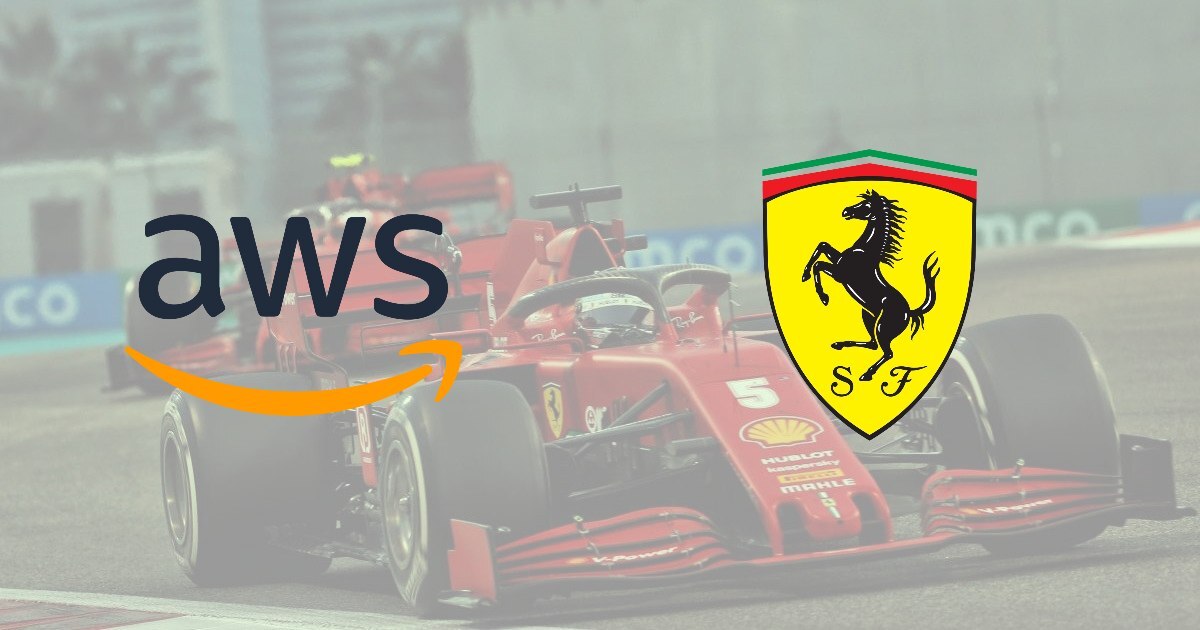