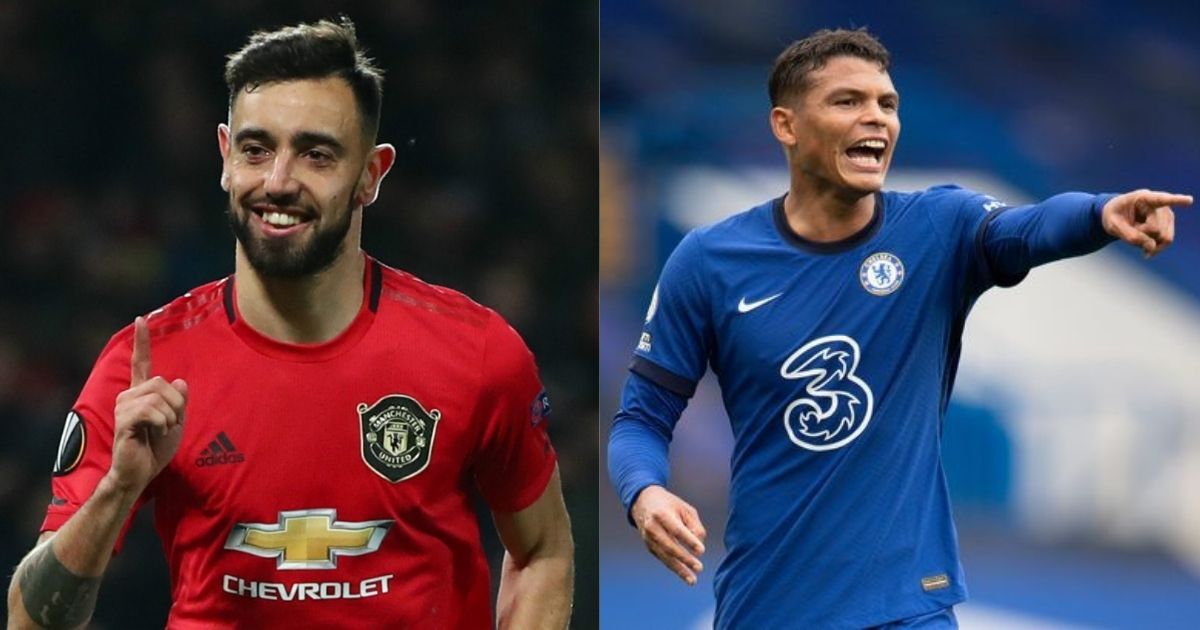 Premier League clubs are usually required to release their players for international duty in March due to strict FIFA regulations. However, this year FIFA has added exemptions to the rule due to pandemic, which may prevent Portuguese and South American stars from representing their national teams in the final international break of the year in March.

The exemption has now been extended until the end of April, allowing clubs to refuse player release in particular circumstances, including when there is a mandatory quarantine period of five days or more after the break. Adding to this, the government of the UK has mandated that anyone returning from a ‘red list’ country will have to quarantine in a hotel for ten days.

With Portugal, all of South America, and parts of southern Africa on the red list, players from these regions might get embroiled into a ‘club vs country’ dilemma as clubs will be able to block them from travelling for their respective countries’ games in March.

Portugal is supposed to begin its World Cup 2022 qualification campaign at home against Azerbaijan on March 24. If EPL clubs decide to use this exemption, the European champions are likely to be without the services of Manchester United’s Bruno Fernandes, Manchester City’s Ruben Dias and Joao Cancelo, Wolves’ Rui Patricio, Nelson Semedo, Joao Moutinho, Ruben Neves and Pedro Neto, along with Liverpool’s Diogo Jota.

Brazil might also face the repercussions of the exemption during its World Cup qualifiers due to the potential absence of Chelsea’s Thiago Silva, Manchester City’s Ederson and Gabriel Jesus, Everton’s Richarlison and Liverpool’s Roberto Firmino.

Nonetheless, this news will come as a boost to Premier League managers since they might have been worried about the disruption to their team’s campaign potential international travel for players. This rule may also provide much-needed relief to players that have been playing non-stop football in the past nine months.