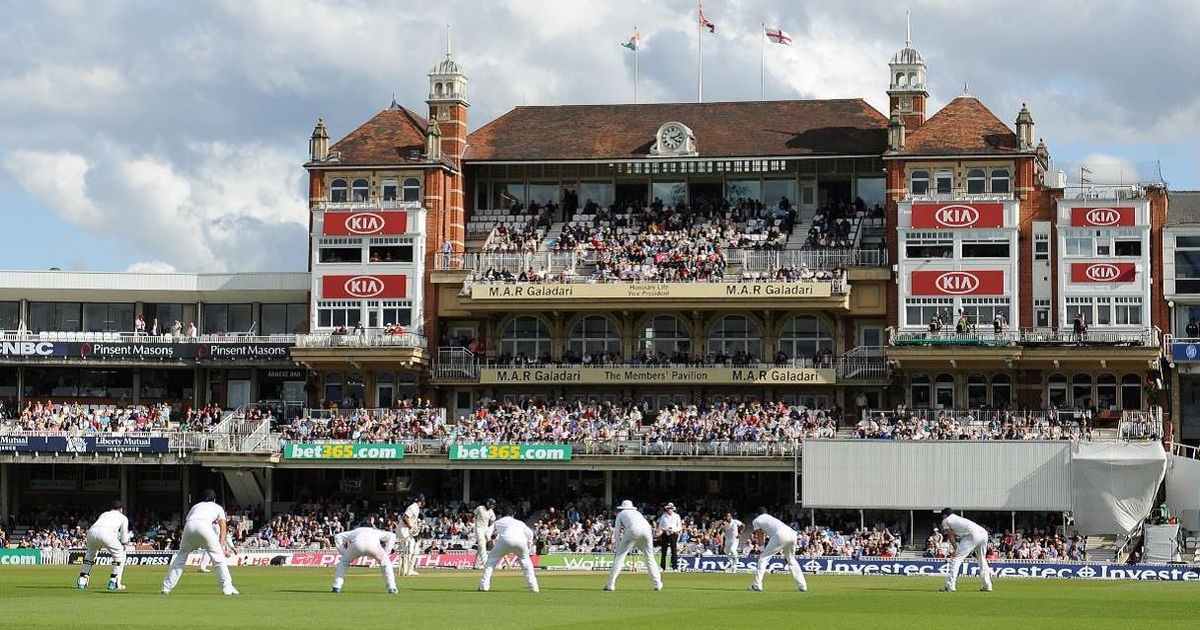 The pandemic has had a devastating impact on sports across the globe and English cricket has not been any different. However, there could be finally some relief for cricket in the UK as the government is set to sanction the majority of summer’s £300 million Sports Recovery Package. Chancellor Rishi Sunak hinted on Tuesday while talking to British media that cricket will be the biggest beneficiary of this package.

The budget is set to be announced by Sunak later this week. Considering the UK government’s bold roadmap of bringing things to greater normalcy by June-July, the Hundred and other competitions of England may have fans in the stadium. The new season of County cricket is set to begin in April.

Moreover, there is also a lot of international cricket in summer for England on home turf as they host India and New Zealand for test series. Lords is also going to host the World Test Championship final between New Zealand and India/Australia.

England and Wales Cricket Board (ECB) decided to cut the workforce by 20% in September due to the pandemic. ECB also confirmed losses in the region of £100 million due to the pandemic. The package offered by the government will help ECB to recover some of the losses caused in the last 12 months.

Despite losses due to pandemic, England was the first country to resume international cricket when West Indies and Pakistan toured the country for test series. Australia and Ireland also played white-ball series with England before the lucrative T-20 leagues started resuming across the globe. Right now, the men’s team is playing away in India, while the women’s team is touring New Zealand for the white ball series.