England women to tour Pakistan for white-ball series in 2021 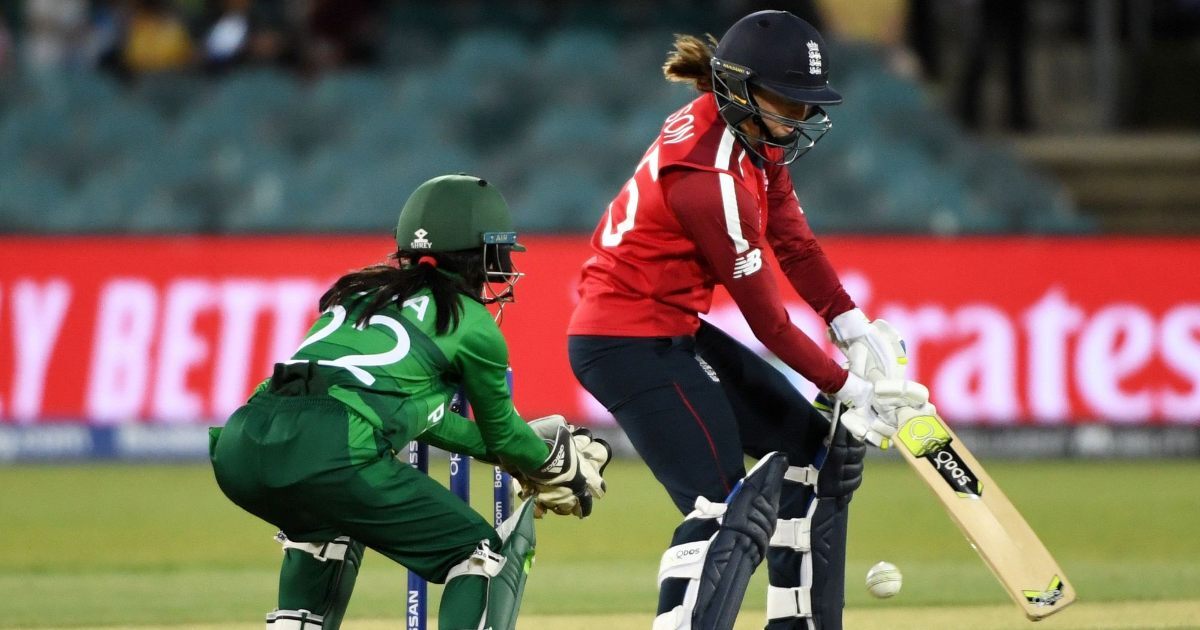 The England and Wales Cricket Board (ECB) has confirmed that the women’s team will also be touring Pakistan in the second half of 2021. They will be playing two T-20 internationals and three one day internationals during this tour. The tour will begin with the first T-20 game on October 14, while the tour will conclude with the third ODI on October 22. All games will be played at National Stadium in Karachi.

Since the pandemic has seen many bilateral series postponed, it is a welcome sight to see ECB laying down plans for women’s teams. Moreover, it is also a historic moment for Pakistan’s women’s team that one of the best teams in the world is back again in the nation for bilateral series. It is the first time that England women are touring Pakistan. The visitors will be overwhelming favourites to do a clean sweep during this tour, but Pakistan surely has the talent to spring a surprise in home conditions.

Pakistan cricket fans have been starving for international cricket on home turf in the last decade. However, things are slowly changing for good. Zimbabwe and West Indies have already toured the Asian country recently, while the men’s team of England is also set to tour along with the women’s team in October.

Before England, Pakistan is set to welcome South Africa’s men’s team for a test and T-20 series later this month. Other big boards will be keeping a close eye on this tour. If things go smoothly for Pakistan in 2021, then more countries will start touring the nation for bilateral series.

India is unlikely to play Pakistan in a bilateral series anytime soon as the tension between the two nations is yet to cool down. Pakistan Cricket Board (PCB) had to go through adversities in the last decade when countries were refusing to tour, but 2021 bring a bright future for cricket in Pakistan.