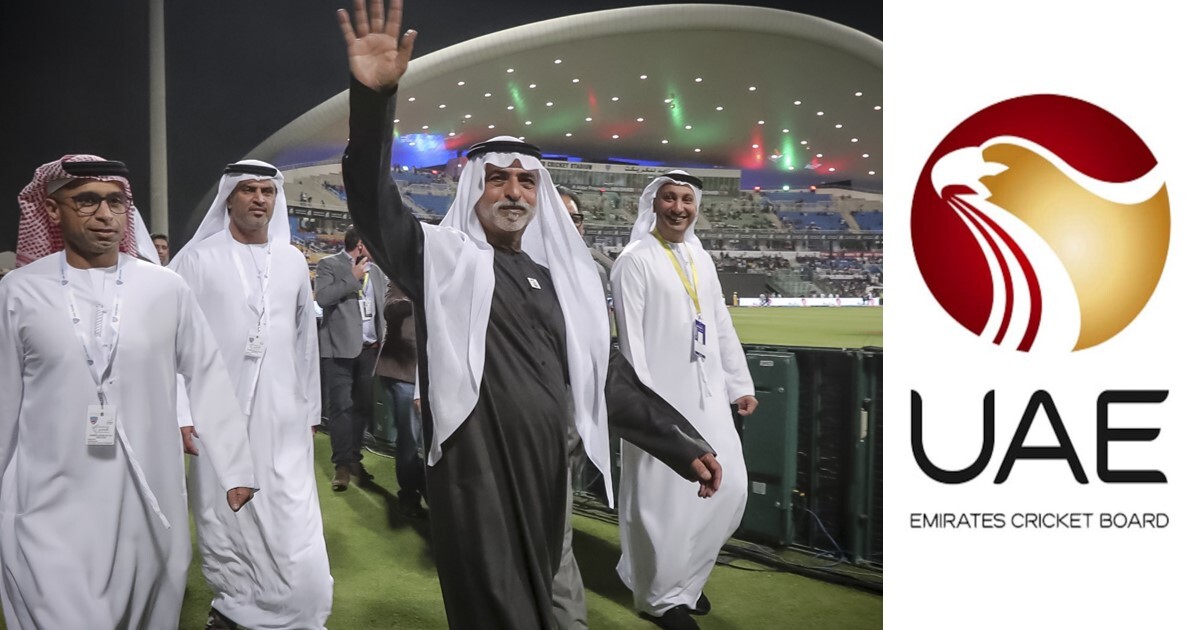 Emirates Cricket Board (ECB) has announced to launch a six-team T-20 league by the end of the year. The league’s model would be inspired by the Indian Premier League and its inaugural season will commence from December 2021 and will conclude in January 2021.

Announcing the project, the ECB said in a statement, “Like all other successful global league models, the T20 league in the UAE will be a franchise based which will attract major international cricketers. Modalities of the League are being finalized.”

The board said the league has the blessings of its own chairman, Sheikh Nahayan Mabarak Al Nahayan, who is the head of United Arab Emirates Ministry of Culture, Youth, and Social Development and one of most influential ministers in the government.

As per Cricbuzz, ECB general secretary Mubashir Usmani said IPL teams, Indian business tycoons, and Bollywood stars have already expressed interest in investing in the franchises of the upcoming league. Usmani further stated that “the salaries on offer for cricketers would match with the best of the leagues in the world, if not IPL standards.”

A few years ago, the board were close to launching a T20 league. The league was supposed to kick-start a four-franchise competition, comprising Chennai Super Kings, Delhi Capitals, Kolkata Knight Riders, and one other anonymous club.

UAE currently plays a sizeable role in the sub-continent. UAE’s national team is rapidly growing through the ranks. Over the years, they have been planning the T10 league successfully and hosting cricket for some Asian sides. Last year, they hosted an entire IPL season, while the initial stages of 2014’s season were also contested in the country. Moreover, the gulf country has been the adopted home of Pakistan and Afghanistan.