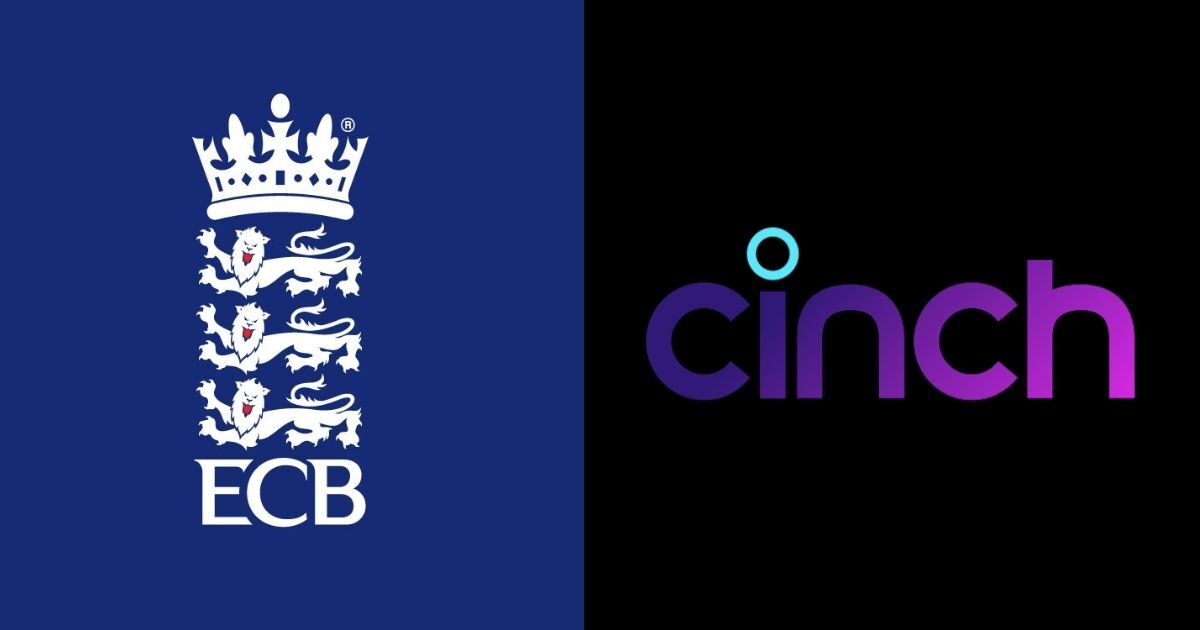 The England and Wales Cricket Board (ECB) has appointed Cinch as its new principal partner. This UK-based online used car marketplace will take on the role in May since the ECB’s current agreement with NatWest ends in April. In a deal reported to be worth £6.5 million, Cinch’s partnership covers all England cricket teams including Men’s, Women’s, England Lions, Disability and England Age Groups. The firm be visible on the kit of the England national teams during Test, ODI and T20 appearances.

ECB Chief Executive Tom Harrison said, “Cinch is a company which shares our determination to make cricket a game for everyone and as an innovative, digital business focused on making online car buying easy and safe for the UK’ motorists, it is a good fit as we seek to expand the reach and relevance of cricket.”

Avril Palmer-Baunack, Chairman of Constellation Automotive Group (Cinch owners) added, “We couldn’t be more excited to get started as Principal Partner to England Cricket from May. England Cricket’s drive for success fits perfectly with Cinch’s ambitious plans to be the UK’s leading online car retailer. Cinch will support the growth of cricket at all levels as England teams continue to impress and cricket innovates to bring more people to increasingly exciting formats. We’re championing England Cricket the same way we champion innovation and ease for the UK’s motorists – taking the faff out of buying a car.”

On the other hand, the last couple of months have been a busy period of commercial activity for the ECB. In December, the national governing body named Cazoo, another online car seller, as the principal partner of The Hundred, its new 100-ball franchise competition. In January, the board confirmed Insurance company LV= GI as the title sponsor of England’s men’s and women’s home Test series. Earlier in the week, the ECB announced a new partnership with Microsoft to accelerate the development of the sport at the grassroots level by providing digital skills training to local communities and organizations.