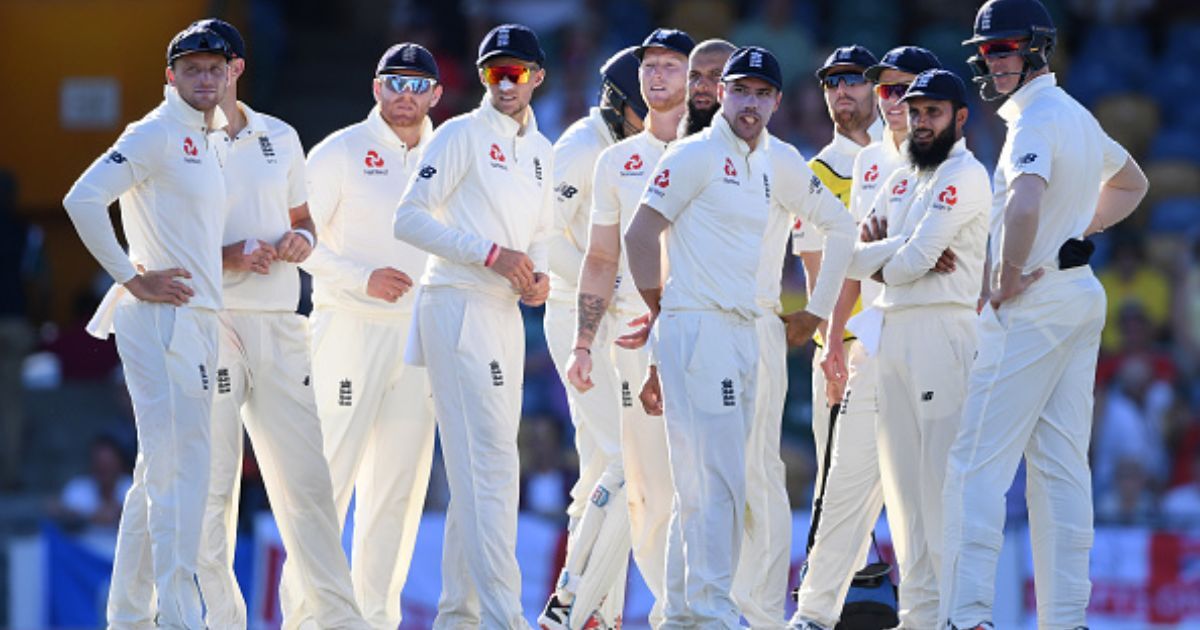 English players that featured in the Indian Premier League 2021 are likely to miss the Test series against New Zealand. The England Cricket Board(ECB) wants to give the players a break before a hectic cricketing summer. The English team will lock horns with New Zealand in a two-match Test series, which gets underway from June 2 at Lords.

Those returning from the postponed IPL, including Jos Buttler, Jonny Bairstow, Chris Woakes, Sam Curran, and Moeen Ali, will not be rushed back after their mandatory 10-day isolation period after entering the United Kingdom. The quarantine period for these players expires this weekend, just over two weeks before the first Test at Lord’s.

Ashley Giles, the managing director of the England men’s team earlier stated that England’s centrally contracted players are likely to miss the remainder of the IPL 2021, wherever and whenever the tournament resumes.

While talking to media, the former English spinner admitted that England’s schedule for the summer is incredibly busy. England will welcome India and Pakistan for two series before the ICC Men’s T-20 World Cup and the management wants to look after their players. While talking to ESPNcricinfo, Giles admitted that there could be new faces during the series against New Zealand.

“What we do know and what’s not going to change is that given the weight of cricket, given the Ashes series, and we don’t know what conditions that’s going to be played in with regard to a Covid environment, we are going to need a bigger group of players. We may also choose against New Zealand to look at some new faces.”

Along with the rotation policy for players, ECB is also going to give a break to the head coach during the series against Pakistan in the summer. Chris Silverwood will miss this series, while assistant coaches Paul Collingwood and Graham Thorpe will take charge of the squad. ECB has been taking a definite approach to make sure the mental health of players is taken care of during hectic and stressful bubble life in the pandemic.