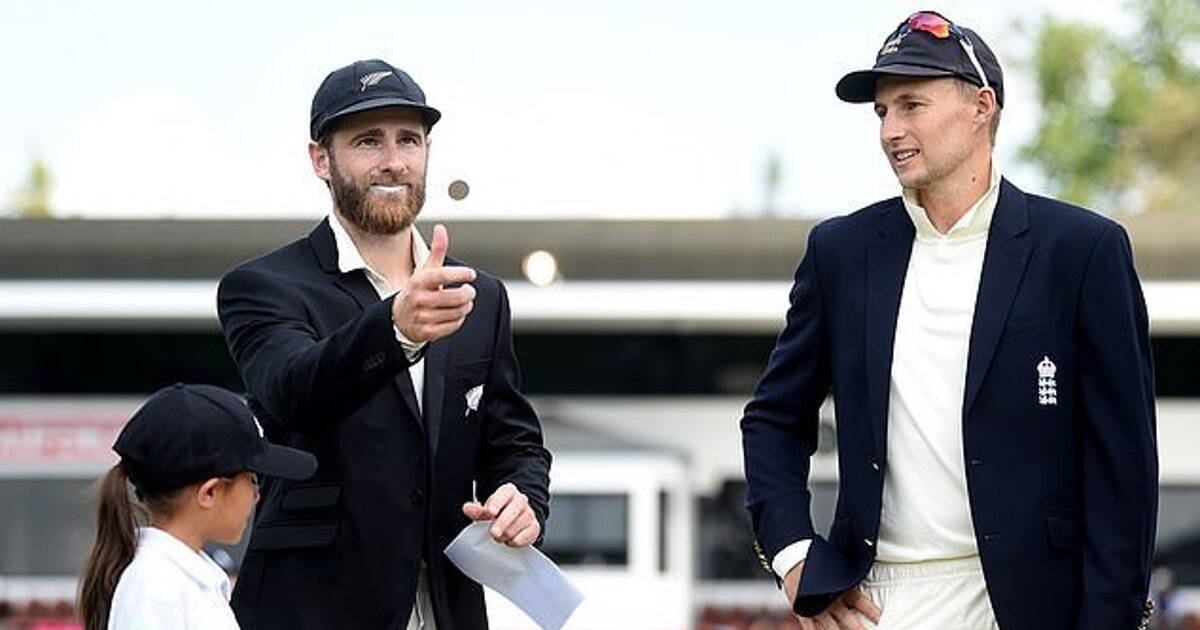 England and Wales Cricket Board has confirmed the home Test series against the New Zealand National Men’s team. The board announced the update on January 25 and stated that the team will start the LV= Insurance Test Series against New Zealand in June.

The Kiwis will be touring England for a two-match Test series that is to be played at the Lord’s Cricket Ground and the Edgbaston Stadium. The Lord’s Test is scheduled for June 2 to June 6, while the second Test will be contested from June 10 to June 14.

The English board is pleased to host international cricket in the country as this time crowds will be allowed in the stadium, with all precautionary measures. New Zealand will be the fourth nation to tour England in 2021 after Pakistan, Sri Lanka, and Ireland.

While commenting on the update related to New Zealand series, ECB’s Chief Executive Officer, Tom Harrison said, “The prospect of our England men’s team taking on the world’s two top-ranked Test nations in New Zealand and India this summer is something for us all to savour.”

The current second-ranked side as per the World Test Championship’s Points Table will be touring England after six years for a Test series. The last time when the Kiwis toured, they drew the series with a score-line of 1-1. This series will be a great opportunity for the New Zealanders since WTC’s final is scheduled to be held at Lord’s later in June.

Meanwhile, the English side is currently in Sri Lanka, where they have wrapped the Test series by winning both the games. Now the team will be flying to India for a full-fledged tour comprising of four Tests, three ODIs, and five T20Is that will kickstart from February 5.

ECB announces partnership with Chapel Down