The multi-year partnership between the two entities will kick-start with the launch of FIFA 23. 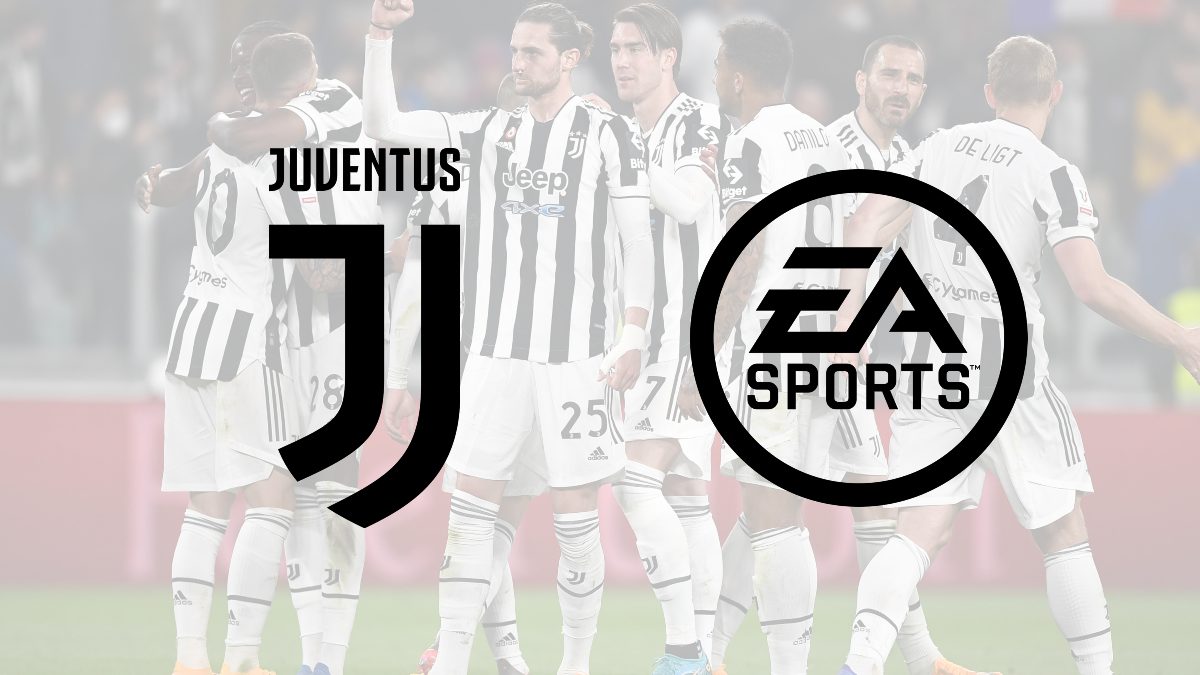 The Serie A club, Juventus, has signed a new agreement with the video game developer, EA Sports.

In this association, the US gaming giant will be the team’s official sport video gaming partner and the official urban culture partner. The multi-year partnership between the two entities will kick-start with the launch of FIFA 23.

The club’s logo, the Allianz Stadium and the players who have donned the Bianconeri jersey for the most amount of time will be featured in the game. The upcoming version of the game consists of over 700 teams, 17 thousand players and 90 stadiums.

In addition, several initiatives will be carried out to showcase a 360-degree experience of the Juve world, which consists of culture, music, street art and Urban lifestyle.

While speaking about the partnership, Giorgio Ricci, Juventus Chief Revenue Officer, said, “We are proud to return by EA SPORTS’ side. The partnership with EA SPORTS goes beyond the concept of a traditional partnership, together in the shared project of looking into the future, talking to new generations, riding the wave of new trends, in street art, urban culture and lifestyle. We chose EA SPORTS to go one step further because it is a partner that share our vision and ambition. We are pleased to make this journey with a stand-out brand for originality, uniqueness and innovation, as Juventus is.

David Jackson, VP of Brand for EA Sports FIFA, said, “We’re excited to reaffirm our deep commitment to Italian football through this exclusive partnership with Juventus. This phenomenal club means so much to us and our fans, and will enable EA SPORTS FC to continue to deliver the most authentic and comprehensive interactive football experiences possible in FIFA 23 and beyond.”