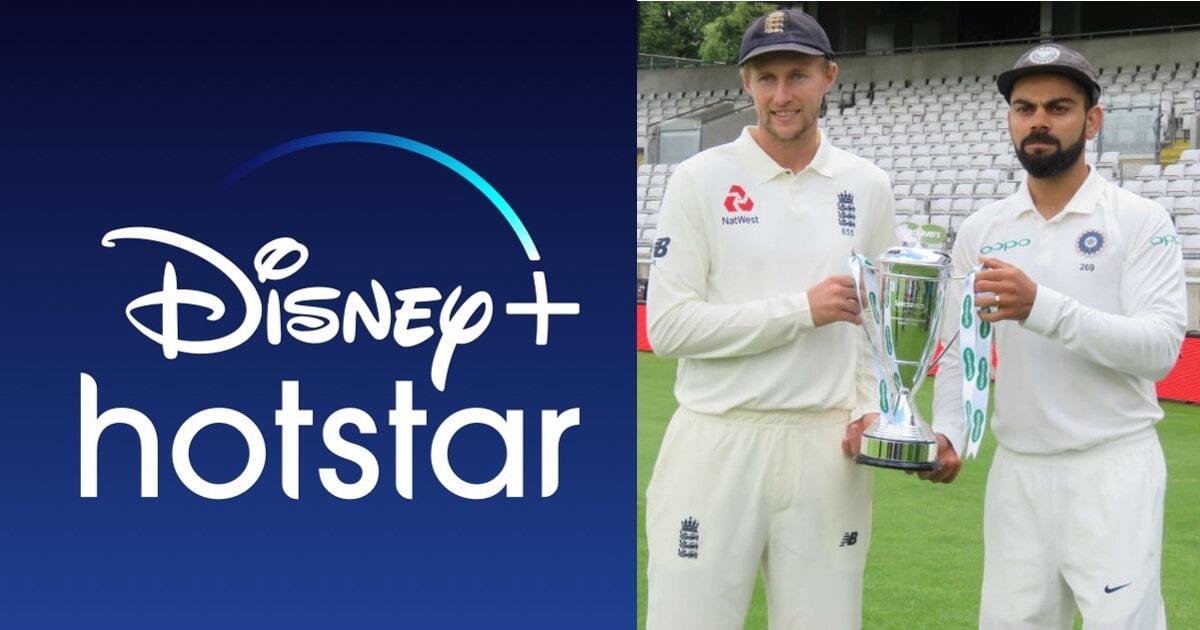 ICICI Bank and Tata Cliq as will be the power sponsors of the series. The OTT platform has signed the fantasy gaming platform Dream 11 as the co-presenting sponsor, while brands such as Zomato, Unacademy, 1MG, ICICI Prudential Mutual Fund, Kingfisher owned Storm Soda & Packaged Drinking Water have been brough on board as associate sponsors.

The ongoing series between India and England will have four Tests, three ODIs, and five T20Is. The series will be concluded by the end of March. Disney plus Hotstar is streaming all the live matches in five different languages – English, Hindi, Tamil, Telugu, and Kannada, exclusively available for OTT’s VIP and Premium users.

“International cricket has come back to India after a while, resulting in a tremendous high-energy, positive sentiment from both, fans and advertisers, alike. Advertiser interest has been at an all-time high which is reflected in the ad inventory being sold out on the key T20 and ODI matches. Disney+ Hotstar has highly engaged affluent audiences that appeal to brands across several categories,” said a Disney+ Hotstar spokesperson.

Star India is popularly known to host various kinds of innovative ideas for advertising to satisfy and create more reach for its business partners. Star is expected to generate over Rs 500 crore from the series and a huge chunk of the share will come through sponsors of Disney + Hotstar.