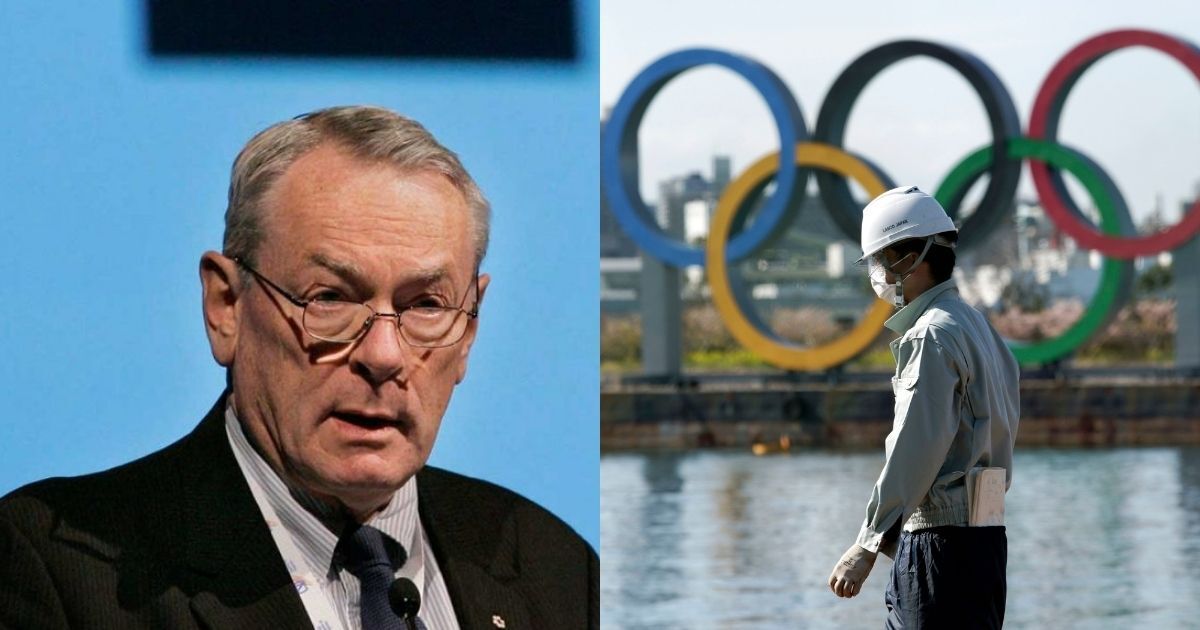 Dick Pound, a seasoned member of the International Olympic Committee (IOC) and founder of the World Anti-Doping Agency, expressed uncertainty over the future of 2021 Tokyo Olympics as COVID-19 cases are on a rise in Japan.

While speaking to BBC, Pound said, “I can’t be certain because the ongoing elephant in the room would be the surges in the virus.” He further insisted that participants should get vaccinated ahead of the tournament to ensure a mass athlete participation without any complications.

Although vaccinations have not been made a mandatory requirement for participation, IOC president Thomas Bach previously expressed similar sentiments and encouraged athletes to get the vaccine before the Olympics. The committee earlier stated that the IOC and the International Paralympic Committee are fully committed to having as many foreign participants as possible vaccinated before the Games.

Pound’s comments came in the light of Japanese Prime Minister Yoshihide Suga declaring a limited state of emergency in Tokyo and neighbouring areas from January 7 to curb the sudden rise of COVID-19 cases. This one-month emergency is expected to end on February 7 in Tokyo and the Saitama, Kanagawa, and Chiba prefectures.

Japan has secured rights to at least 540 million doses of vaccines from several Western developers, but as the country requires local clinical trials before administrations, no vaccine has been approved yet. Even the Moderna Inc Vaccine that has won approval in many countries, believes its vaccine is unlikely to win approval in Japan until May, leaving a tight vaccination schedule ahead of the event.

The 2021 Tokyo Olympics are slated to begin on July 23 with over 15,000 athletes set to take part from almost every country in the world. Participating athletes are required to arrive in Tokyo at least five days before their competitions and will be required to leave within 48 hours of their final event. Since the amount of investment from local and national government in this event, it is crucial that Olympics go ahead later this year. The cost of organizing this event has already increased after it was moved from 2020 to 2021 due to the pandemic.