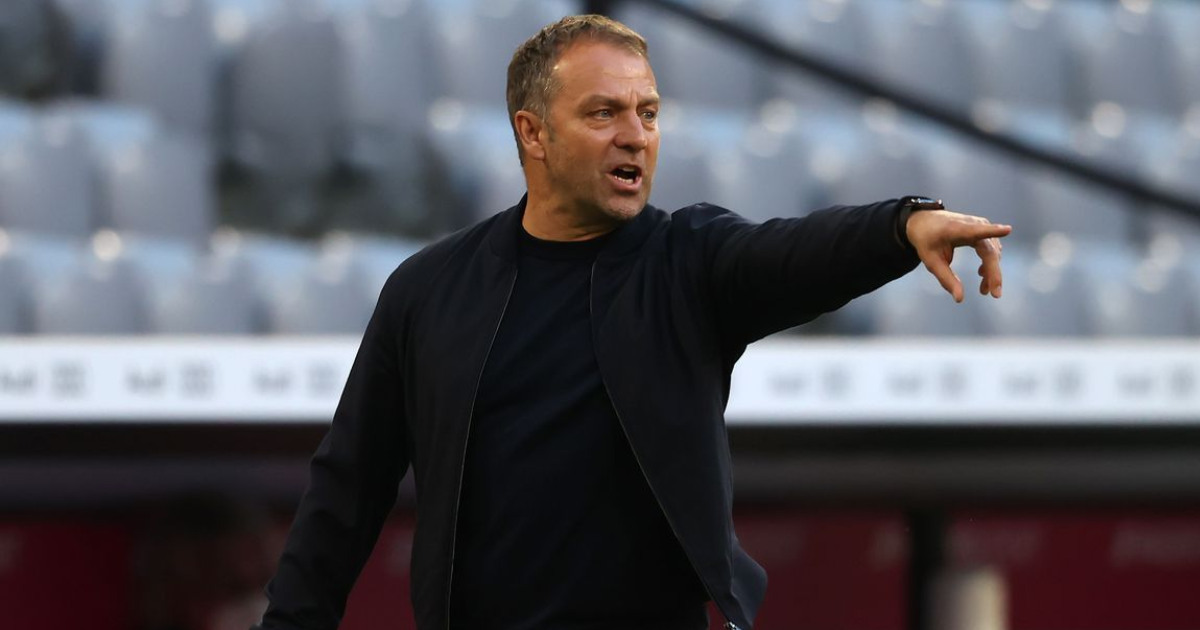 Former Bayern Munich coach Hansi Flick has finally been appointed as the next manager of the German National team. Flick is set to take charge of Germany after this summer’s European Championship, succeeding current coach Joachim Low. His contract runs till 2024 with an option of extension.

Flick has previously worked with DFB. He worked as an assistant for Low when Germany lifted the World Cup in Brazil. After taking over the reins of the first team at Bayern Munich in 2019, Flick helped the club to win sextuple. It is a rare achievement as Bayern became the second team in Europe to win the sextuple. Flick had two years left on his contract at Bayern, but he decided to terminate the deal after lifting the Bundesliga title this season.

Despite interest from Barcelona, Juventus, and Tottenham Hotspurs, Flick decided to manage the German National team after Euro 2020. After winning the World Cup in 2014, Low has struggled with the national team as they suffered a group-stage exit in the 2018 World Cup. The results for Germany have been inconsistent in the Nations League. Eventually, Low decided to call it a time in this role after Euro 2020.

Flick is a very good appointment for DFB. The German manager will be working with the majority of Bayern players at the national setup. His astute man-management has done wonders to young and senior players at Bayern. DFB will be hoping that he is able to emulate similar success in World Cups and Euros.

Euro 2020 will be a tough test for Low. Germany is placed in what is regarded as the group of death along with the World Champions France, Defending European Champions Portugal, and Hungary. Germany will play France in their first match of the European Championship at the Allianz Arena. They have already announced their 26-man squad for the tournament. Thomas Muller and Mat Hummels have returned to the team after two years.