The deal will further see DAZN partner with social media giant YouTube to make the league freely available to the fans around the globe, with an exception of the Middle East, China and North Africa. 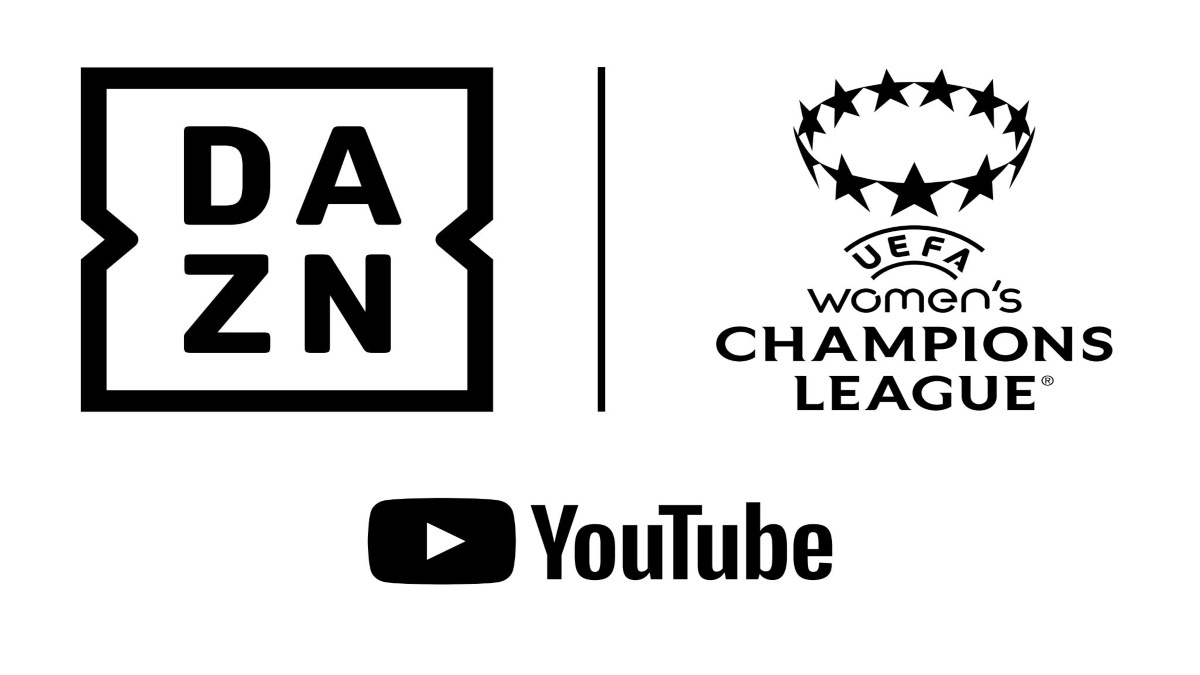 The administrative body of football in Europe, UEFA has struck a landmark deal with DAZN for broadcasting the UEFA Women’s Champions League. This 4-year agreement will further see DAZN, a leading global sports streaming platform, partner with social media giant YouTube to make the league live freely available to the fans around the globe, with an exception of the Middle East, China and North Africa. These regions will only have access to highlights and videos.

This initiative by UEFA to put more importance on women’s football by centralizing it is a great start to expand its reach and exposure. This deal is one of the biggest broadcast deals in women’s football history, and will rightfully give more recognition and accessibility to women’s football. It will also be a testament to their dedication and hard work towards the game.

The Chief of Women’s Football at UEFA, Nadine Kessler, congratulated the women’s football on this breakthrough and said, “Such visibility changes everything, as the best female players and best women’s teams in the world can inspire more young girls and boys to fall in love with this sport. Together we are all bringing women’s football to the world and everyone who will tune in will truly make a difference to something bigger.”

The breakdown of this agreement states that all 61 matches, group stage onwards shall be free to watch for the first two seasons (2021-23). For the last two seasons (2023-25), only 19 matches shall be available for free. This deal is expected to be a breath of fresh air for the entire football fraternity. Specifically, it brings to life the incredible ripple effect that more eyes will undoubtedly have on the game.

Previously, the sports streaming platform has also come into an agreement with the Asian Football Confederation (AFC) to broadcast the next eight seasons of the AFC Champions League in Japan.

Expressing his excitement towards the deal, James Rushton, Co-CEO of Dazn Group, said, “DAZN is thrilled to be the new global broadcaster for UEFA Women’s Champions League and cannot wait to work with YouTube and Google to bring fans closer to the game and shine a brighter light on its stars than ever before. Along the way, we look forward to unveiling new shows that showcase the breadth and brilliance of women’s football.”

Ada Hegerberg, the all-time top scorer in UEFA Women’s Champions League history, couldn’t hold back her joy and said, “I am beyond excited for this partnership. For years, people have struggled to have access to our games, wherever they were living. Now, they have the unique opportunity to watch all over the world if they’d like to. We are finally being given something we’ve asked for a long time. It’s about time women’s football got this kind of exposure!”

The upcoming season of women’s football is all set for an enthralling watch and defending champions, FC Barcelona Femeni, along with other competing clubs, will look to stamp their authority in front of the millions watching.

DAZN to offer highlights of FIFA World Cup 2022 in Japan

Happy Birthday Shreyas Iyer: A look at the emerging Indian star’s endorsements, net worth and charity

Happy Birthday Jasprit Bumrah: A look at the Indian pacer’s endorsements, net worth and charity