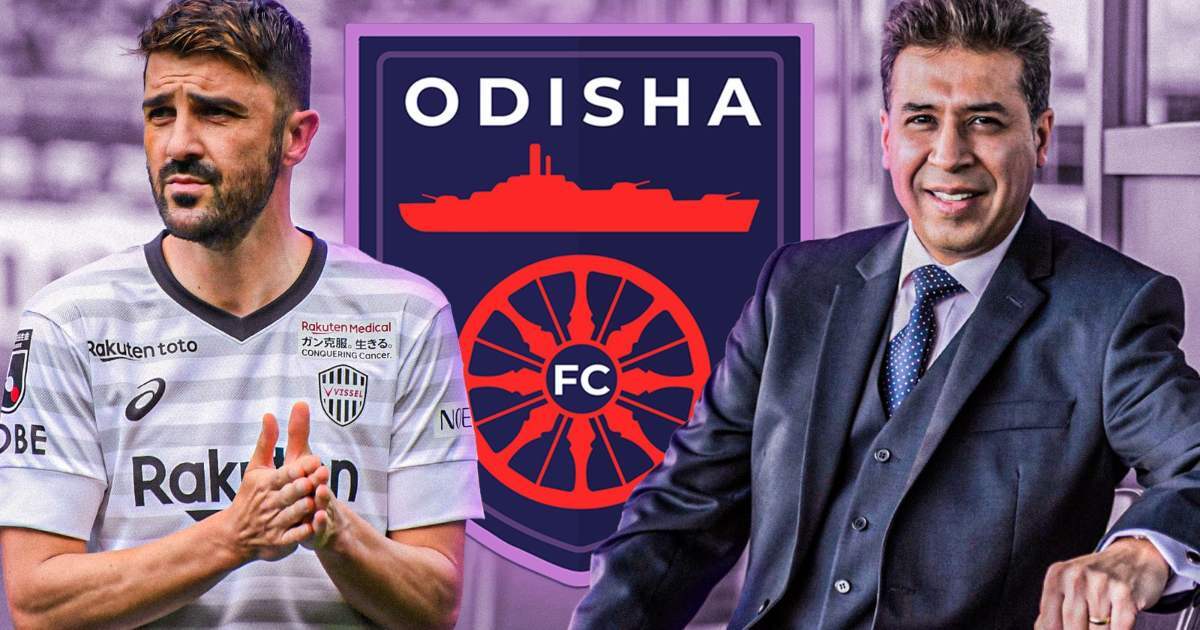 World Cup winner and Spanish football legend @Guaje7Villa has been brought in by Odisha FC to spearhead our global football operations. 🌏⚽️

The 39-year-old co-founded the DV7 Group football consultancy five years ago. The Spaniard thinks his experience of working with some of the biggest names in world football can prove valuable for Odisha FC. Villa hung up his boots at the end of last season following a spell at Vissel Kobe in Japan where he played alongside former Barcelona team-mate Andres Iniesta, scoring 13 goals in 28 J-League appearances.

Odisha FC wanted the Spaniard to change his decision and come back from retirement and play for them in the ISL, but Villa is not keen on making a u-turn. He is willing to lend a helping hand in building Odisha as a global brand. The Spaniard has played at the highest level for a long time and has won all the major trophies, World Cup, Euros, UEFA Champions League, and FIFA Club World Cup. He was part of the Barcelona team that dominated Europe in 2011.

The club was founded as Delhi Dynamos FC in 2014. It changed its identity to Odisha FC in 2019 when it moved to Kalinga Stadium. They finished at the bottom of the ISL table in 20/21 with just 12 points to their name.

The association with Villa is going to be controversial for Odisha FC. The ISL club had parted ways with Stuart Baxter midway through last season after he made rape comments in the post-match interview. Villa has been recently accused by an intern at New York City FC for sexual harassment during the striker’s time at the club.