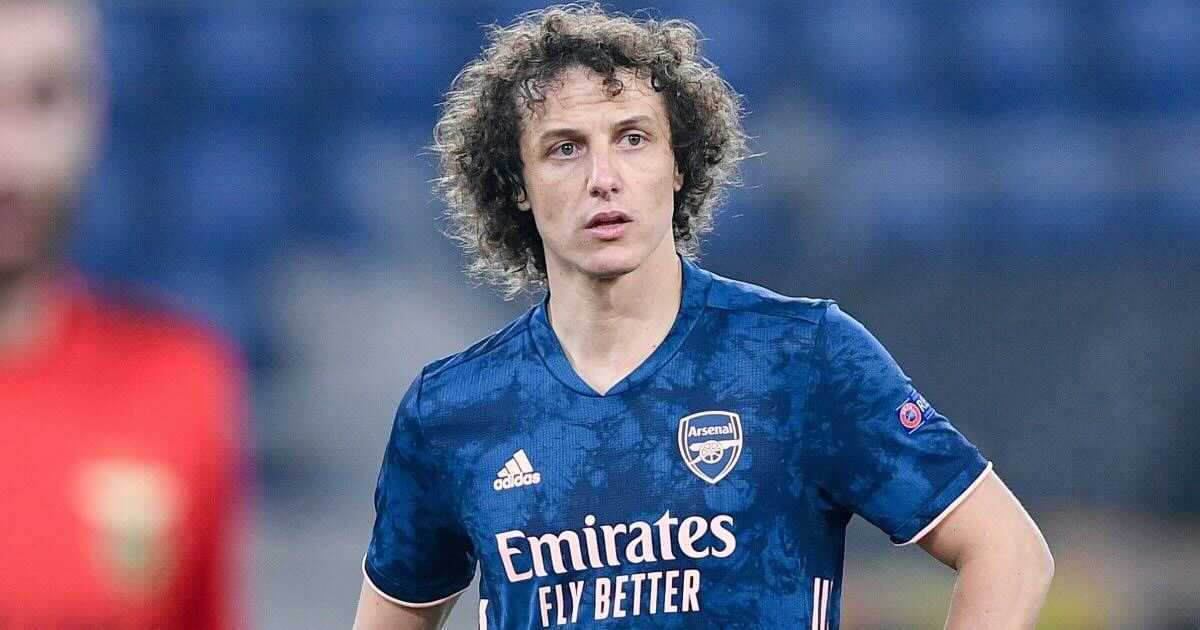 Brazilian center-back David Luiz has decided to part ways with Arsenal after the end of the season. The 34-year-old has reportedly told the club that he wants to leave once his contract expires at the end of June. Arsenal board has respected his decisions and decided against offering a new contract. The Brazilian is fully focused on finding a new club.

David Luiz has previously played for top European clubs like Benfica, Chelsea, and PSG. With Benfica, he managed to win one Primeira Liga once and three Portuguese League Cup.

In 2011, he signed for Chelsea and won accolades like UEFA Champions League, UEFA Europa League, and FA cup. After a spell with Chelsea, PSG caught his attention and he was signed by the French club in 2014 for £50 million, which was a world-record transfer fee at that time for a defender.

The Brazilian signed a five-year contract with the French club. He won Ligue 1, Coupe de France, Trophee des Champions twice, and Coupe de la ligue during his time in Paris.

However, he returned back to Chelsea in 2016 for £34 million and helped them to win the Premier League that season. He also won FA Cup and UEFA Europa League during his second spell. In 2019, he signed for arch-rivals Arsenal and has won the FA Cup and Community Shield with Gunners.

Luiz’s current salary at Arsenal according to salarysport.com is £150,000 weekly and he earns £7,800,000 per year. Luiz has earned a total of £50,804,000 in his entire career. If he decides to return to Brazil or Portugal, then his wage packet is likely to take a hit as clubs wouldn’t be able to meet his wage demands. 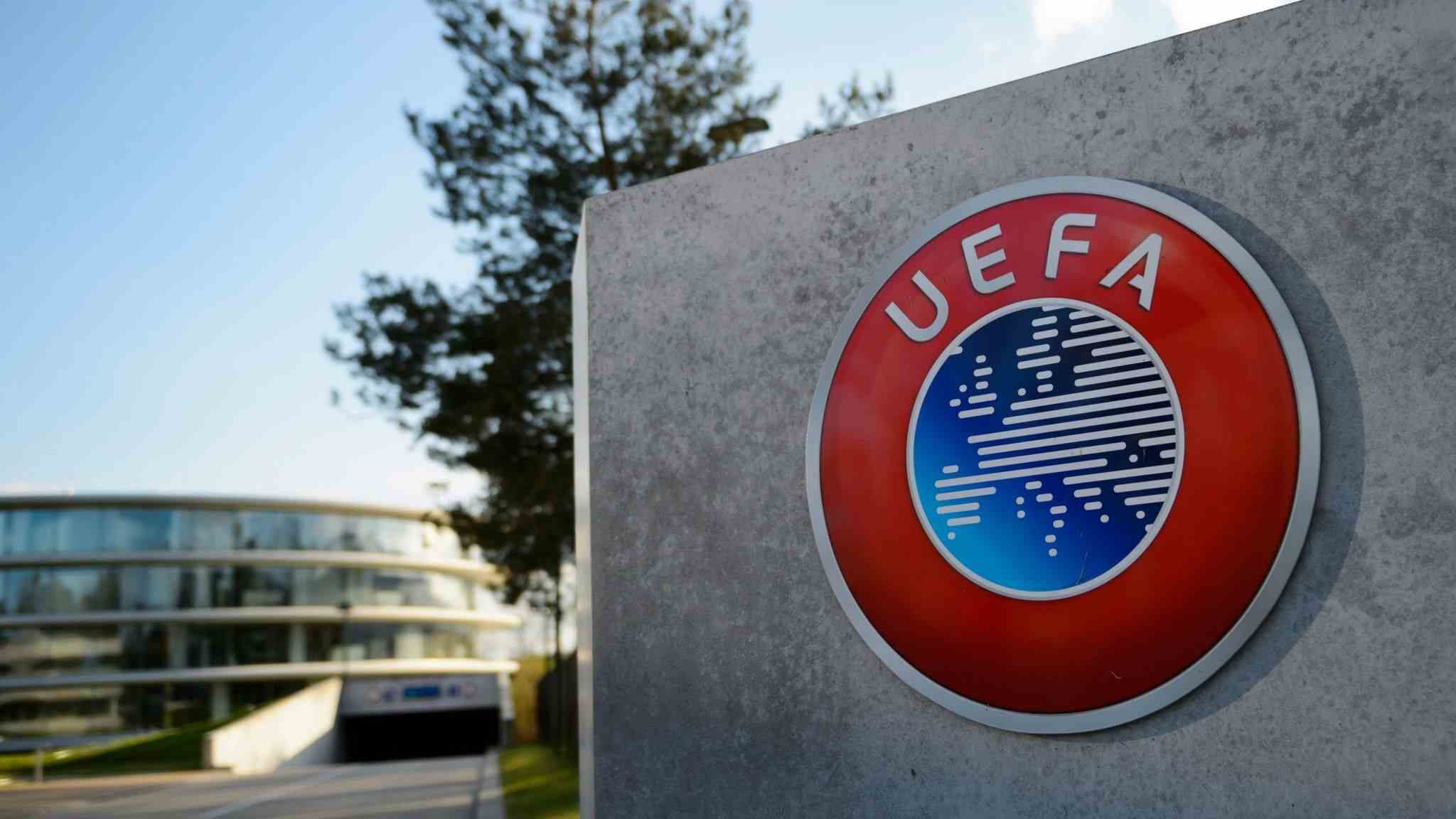