Dale Steyn: Playing in leagues like PSL is more rewarding than IPL 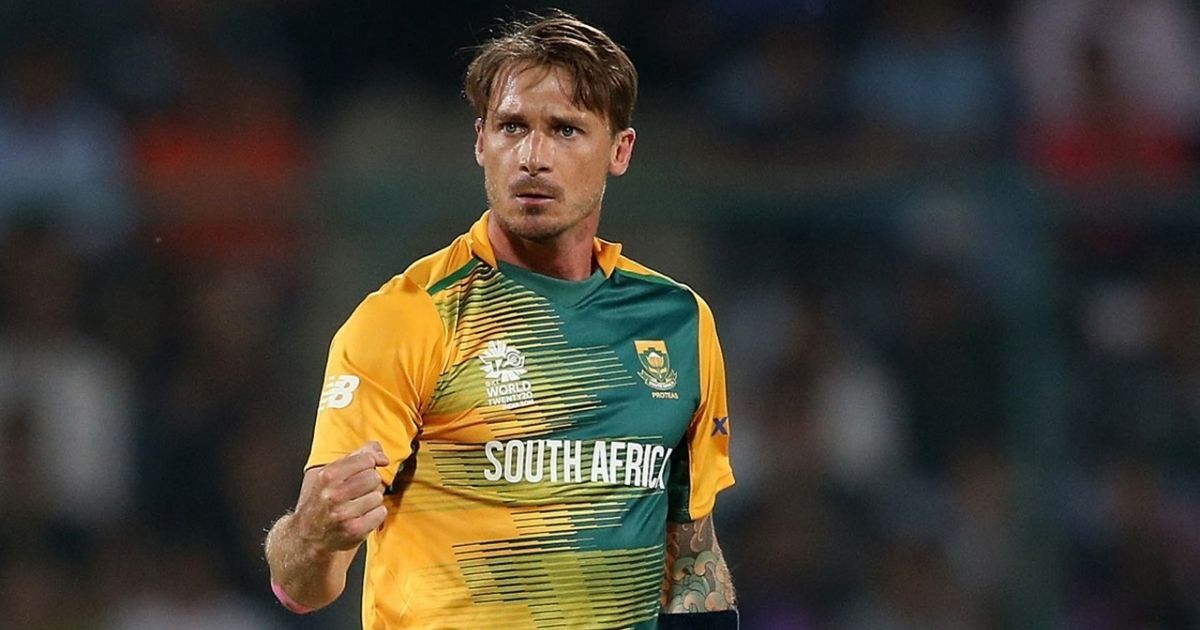 Dale Steyn has stated that playing in the IPL can be less rewarding than other franchise leagues around the world such as Pakistan Super League due to greater emphasis on money in the IPL than cricket. Currently playing for the Quetta Gladiators in PSL, the South African pacer also explained why he decided to skip this year’s IPL.

Steyn said, “I wanted some time off. I found that playing in these other leagues was slightly more rewarding as a player. I think when you go to IPL, there are such big squads and so many big names and so much emphasis on maybe the amount of money players earn and everything like that, so sometimes, somewhere down the line, cricket gets forgotten.”

The South African pacer admitted that cricket performances in other leagues remains the topic of discussion, while IPL involves talk about how much money a player is making. Steyn did make it clear that it is his opinion as he remains focused on playing well in franchise leagues.

Steyn has been part of the IPL since the beginning with teams such as Deccan Chargers, SunRisers Hyderabad, Gujarat Lions and Royal Challengers Bangalore. Steyn has played 95 IPL matches and has picked up 97 wickets with a best of 3/8.

However, multiple injuries have hindered his participation and performances in the tournament. Earlier this year, Steyn declared that he won’t be a part of IPL 2021 as he wanted some time off. As a result, his team RCB released him from the squad. In IPL 2020, he played in three matches and managed to get just one wicket.

The 37-year-old is regarded as one of the greatest fast bowlers of all time. Amidst speculations about his retirement, he recently also ruled out a departure from competitive cricket anytime soon. However, the pacer retired from Test cricket in August 2019 as South Africa’s highest wicket-taker in the longest format of the game.

Evaluation and evolution of the cash-rich IPL over the years