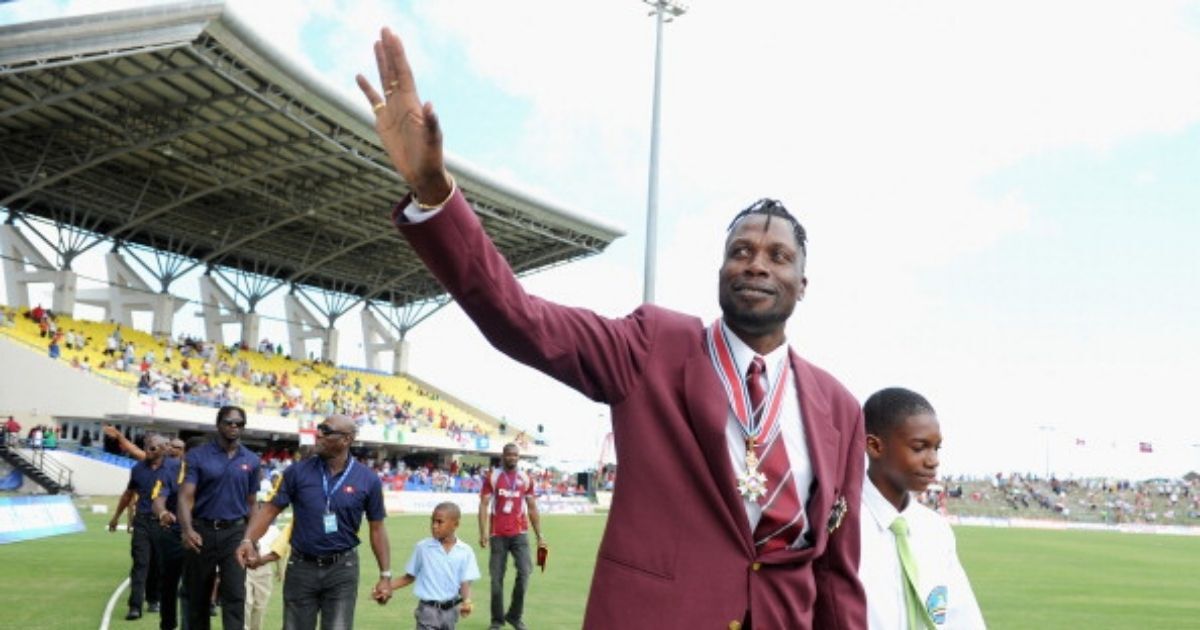 West Indies bowling legend Curtly Ambrose has reportedly applied for the post of pace-bowling coach at the England and Wales Cricket Board (ECB). This position is one of three coaching jobs currently advertised by the ECB. If Ambrose gets this position, he will train England’s ‘next in line’ fast bowlers and prepare them for international cricket. He will be also expected to assist with the senior squad and lead A tours from time to time.

Ambrose has a spectacular bowling record with 405 Test wickets and 225 ODI wickets. In fact, he has the lowest (20.99) average among all the fast bowlers that have picked 400 or more wickets.

Since his retirement in 2000, Ambrose has taken up the coaching role for multiple teams. He was thebowling coach for West Indies during World T20 win in 2016. The former pace bowler has also coached the CPL franchise Guyana Amazon Warriors for three years. Additionally, he was an assistant coach of the Combined Campuses and Colleges in Caribbean regional cricket.

His personal record combined with coaching experience makes him a solid candidate for this position. Moreover, his record in Australia (78 wickets in 14 Tests) may come in handy for ECB as England is going to tour Australia for the Ashes later this year. Currently, the squad is in Sri Lanka for the upcoming two-match Test series, set to begin on January 14. Although Ambrose is a strong candidate, former Gloucestershire and Sussex swing bowler Jon Lewis is said to be the top choice for this position.

Sony is all set to broadcast Ashes 2021 in four languages

NHL, NHLPA team up with TikTok to deliver exclusive content