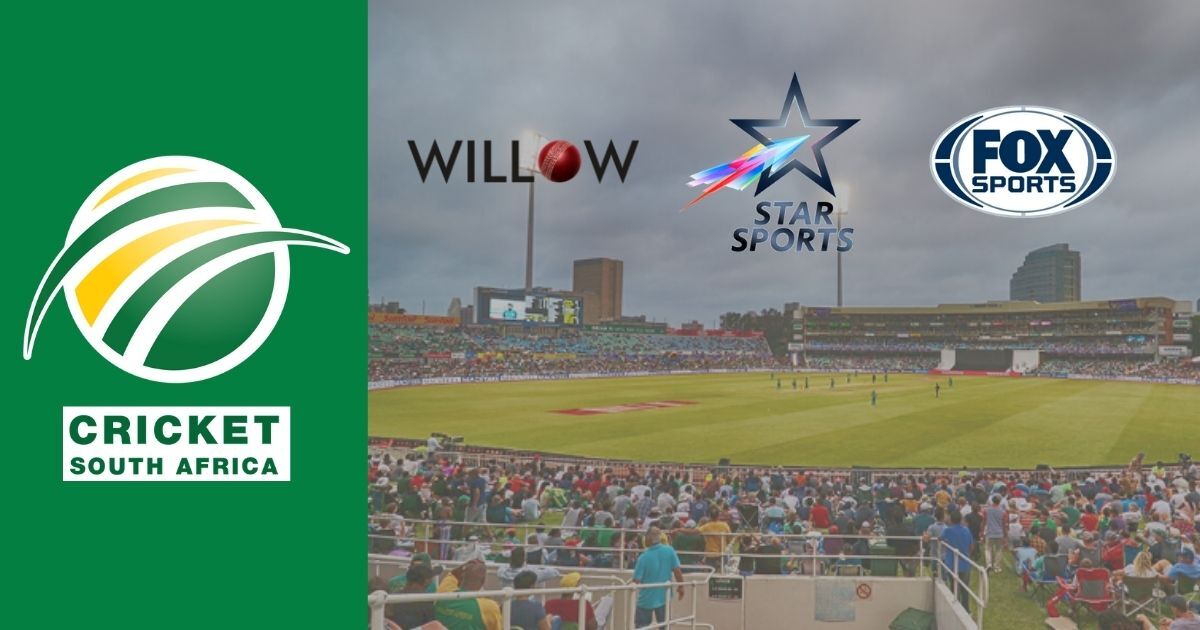 As per the agreement, Star India will air all the CSA T20 Challenge games in India, Fox Sports will be the broadcaster in Australia, whereas, Willow TV will air in North America. Meanwhile, this year’s domestic T20 competition will be locally aired by SuperSport.

Acting Chief Executive Officer, Pholetsi Moseki said, “We are delighted to have finalized our broadcast schedule for the CSA T20 Challenge. The expression of interest from these broadcasters shows there is a real appetite for South African cricket. The likes of Kagiso Rabada, David Miller and Tabraiz Shamsi, to mention a few, will all be featuring in 2020/21 edition of the competition.”

Earlier in November, the Indian media conglomerate Star India signed a long-term contract with the board to broadcast as well stream South Africa’s international and domestic games. CSA signed deals with Fox Sports in December and Willow TV in November.

The current season of CSA’s T20 Challenge is the sixth edition of the league. It will be a round-robin contest format to be held at the Hollywoodbets Kingsmead Stadium in Durban. The entire tournament will be played in a bio-secure environment where six franchises will play head to head from February 19 till February 28. 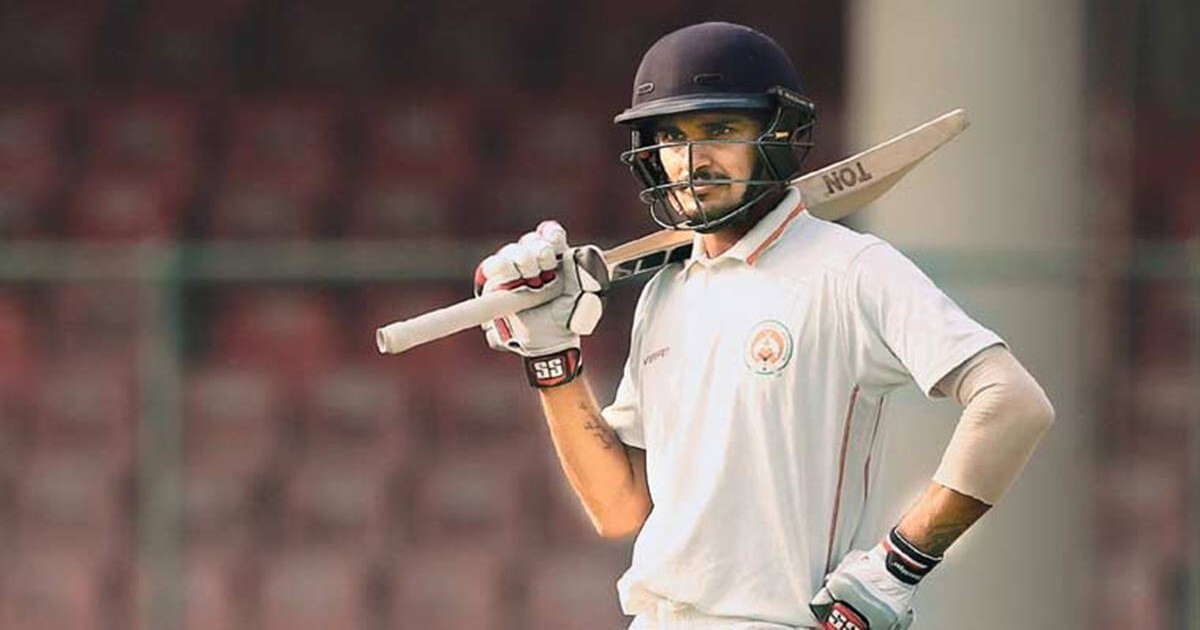