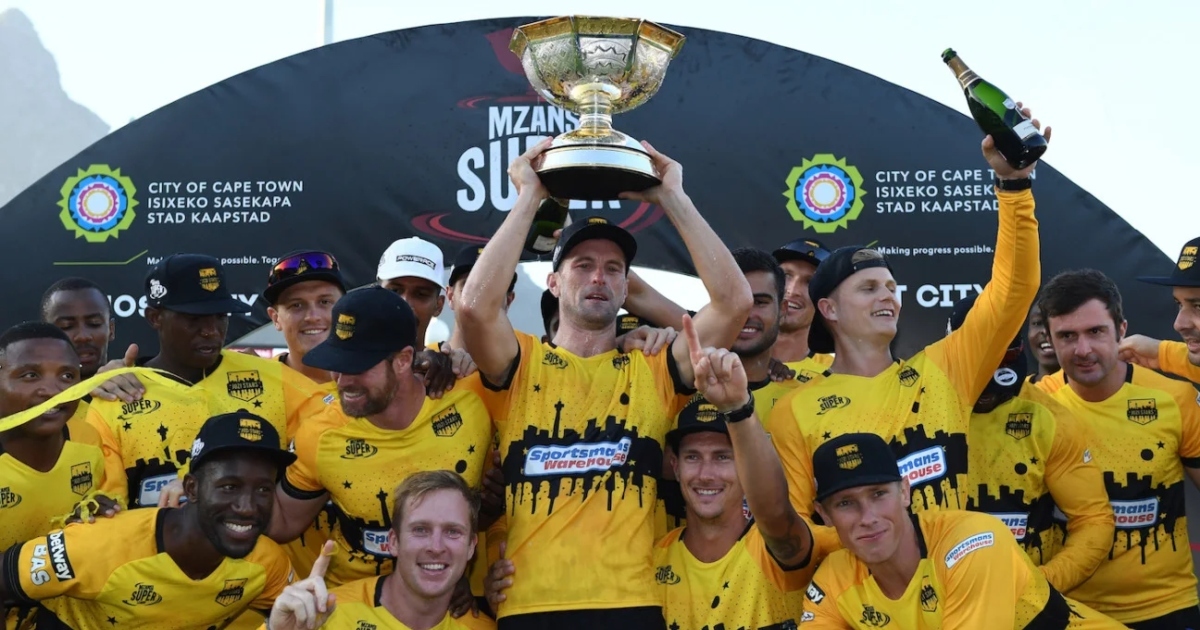 CSA followed a multi-layered process before submitting bids to the IEC, in which members were distinguished across seven key dimensions according to their criteria after a complex evaluation. The result was declared considering the bids’ approach, and whether it covers the seven aspects that were evaluated in February. The outcome came after months of communication and consultation between the CSA and the South African Cricketers’ Association (SACA).

Acting President of the CSA Members’ Council, Rihan Richards, said. “We would like to thank Dave Richardson and his Task Team for all their hard work and efforts to help us get to this point. I would like to congratulate those teams that have made it into the two divisions.”

This new structure will see the six team division replaced by 15-team first class system. The first two years will enable all the 15 teams to play at the same level. After two seasons, an automatic promotion and relegation procedure will begin, with eight teams in the first division, while rest will play in the second division. This promotion-relegation system will ensure a healthy competition amongst the teams. The Division One teams will also face off the Second Division teams in a domestic T20 tournament.

Meanwhile, CSA is currently waiting for the decision of ICC regarding the complaint about Cricket Australia. CSA had asked ICC to intervene after CA decided to cancel the tour of South Africa at the start of February despite getting the assurances of safety protocols from the rainbow nation.