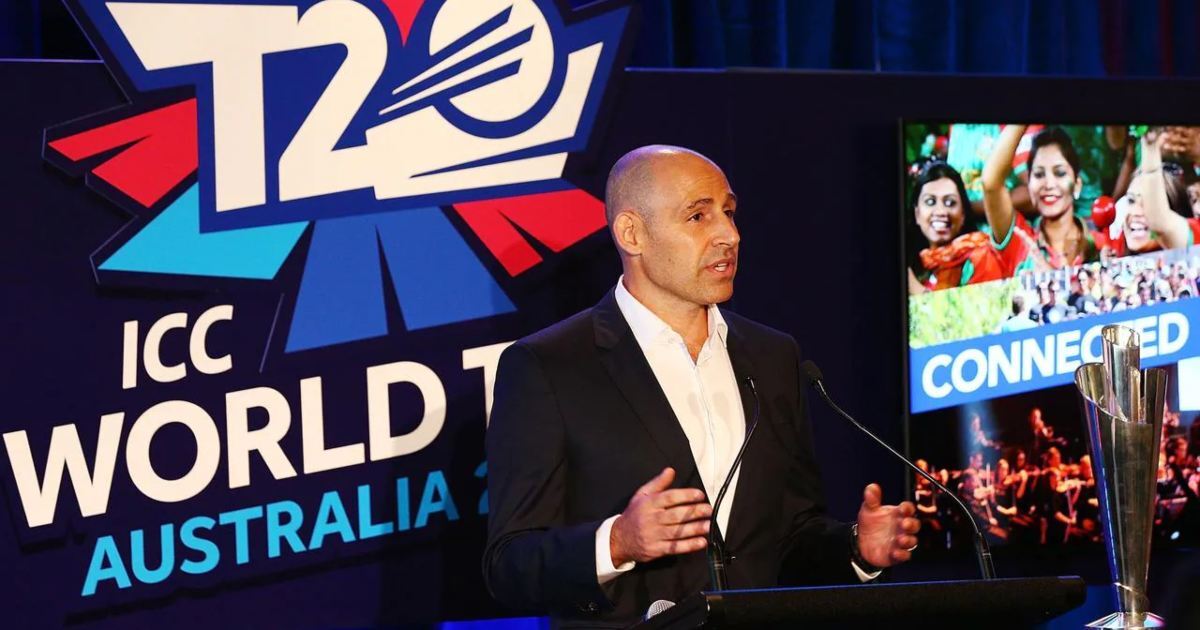 Cricket Australia on Monday announced the appointment of Nick Hockley as their new Chief Executive Officer, about a year after holding the position as an interim replacement. The position was handed over to Hockley back in June 2020 as an interim CEO after Kevin Roberts was sacked by the authorities due to his inability to handle the financial crisis CA was going through during the pandemic.

Hockley, who has a long time experience in sports administration, has previously served successful stints as the CEO of the ICC T20 World Cup 2020 Local Organising Committee, Head of Commercial Projects at CA, and as General Manager, Commercial and Marketing during ICC Cricket World Cup 2015. Prior to his association with cricket, Hockley also served as the Head of Commercial Negotiations for the London 2012 Olympic and Paralympic Games, after his senior corporate finance roles at PricewaterhouseCoopers in Sydney and London. CA Chair, Earl Eddings had nothing but praise after this announcement for Hockley’s impressive success in carrying out the game through the turbulent 2020/21 season.

“Through his leadership, resolve, worth ethic and vision for the game, Australian Cricket emerged stronger than ever.”

The situation, which got out of hand, led Roberts to take desperate cash-saving measures including as much as 80% pay cuts to 200 staff, including senior men’s coach Justin Langer. His questionable handling of the COVID-19 situation resulted in mass staff stand-downs and widespread anger, forcing members of the Cricket Australia board hold an emergency meeting where the decision to remove Roberts from the position was imminent. Hockley is confident about CA getting over this tough situation by working with other partners in the game.

“The change and complexity brought about by Covid-19 has created lots of challenges, but also plenty of opportunities. By working together with our partners across the game, I feel confident and optimistic about cricket’s ability to rise to the challenges of the modern world and thrive.”

Meanwhile, Eddings confirmed that Hockley’s success during T2- Women’s World Cup and handling the pandemic played a big role in his appointment. He also insisted that the entire board at Cricket Australia had endorsed the appointment of Hockley.