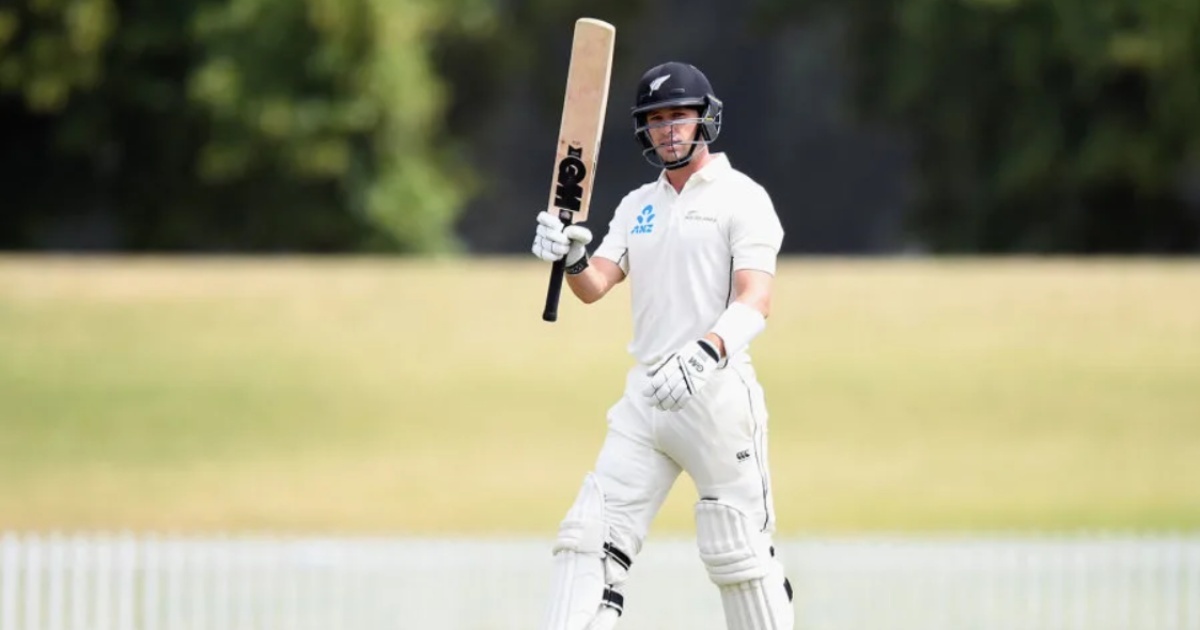 Durham County Cricket Club has announced signing of New Zealand batsman Will Young for the beginning of the 2021 LV County Championship season. The 28-year-old right hand batsman is set to arrive in UK before Durham’s second game of the season. He will represent the club for next three games before Australian Cameron Bancroft returns to the county after his Sheffield Shield commitments with Western Australia end.

Young is an established top order batsman at domestic level, where he has captained the Central Stags in New Zealand’s first-class format, leading his side to success in both red and white ball formats. Young has amassed 5,138 runs in first-class cricket at an average of 42.81, that includes 10 centuries and 29 fifties with a highest score of 162.

The batsman made his test debut for his national side at home against West Indies in December, scoring 43 in his second Test. The former New Zealand Under-19s captain who led his side at the 2012 World Cup, also featured in his first One Day International games during the ongoing series with Bangladesh.

Will Young recently expressed his excitement over the opportunity to play in England and adapting to play in such conditions. He said,“I’m happy to say I’ve signed with them and I’ll be heading over at the conclusion of this season to join Durham up in the cold and play three first-class games for them, which will be an awesome opportunity to get over to England and be exposed to those conditions and face the new Duke ball.”

Durham’s Director of Cricket Marcus North exclaimed his satisfaction on signing an overseas player of such capability, who might be a fair replacement to their absent player. North said, “In the absence of Cameron Bancroft, Will will add further strength to our batting line up, along with a wealth of experience. He is in a great place with his cricket having just broken into the Test and One Day sides with New Zealand.”

Durham starts new Championship season away to Nottinghamshire on Thursday, 8 April before facing Essex and Derbyshire in their next two fixtures. 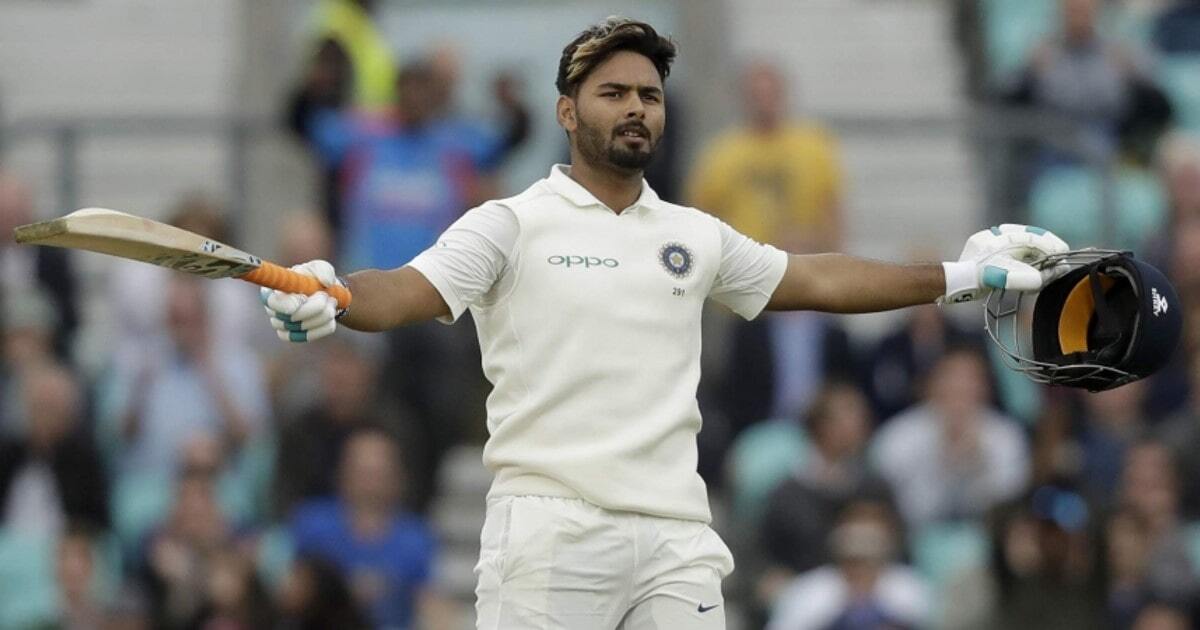