MS Dhoni is the brand ambassador of Copter7. 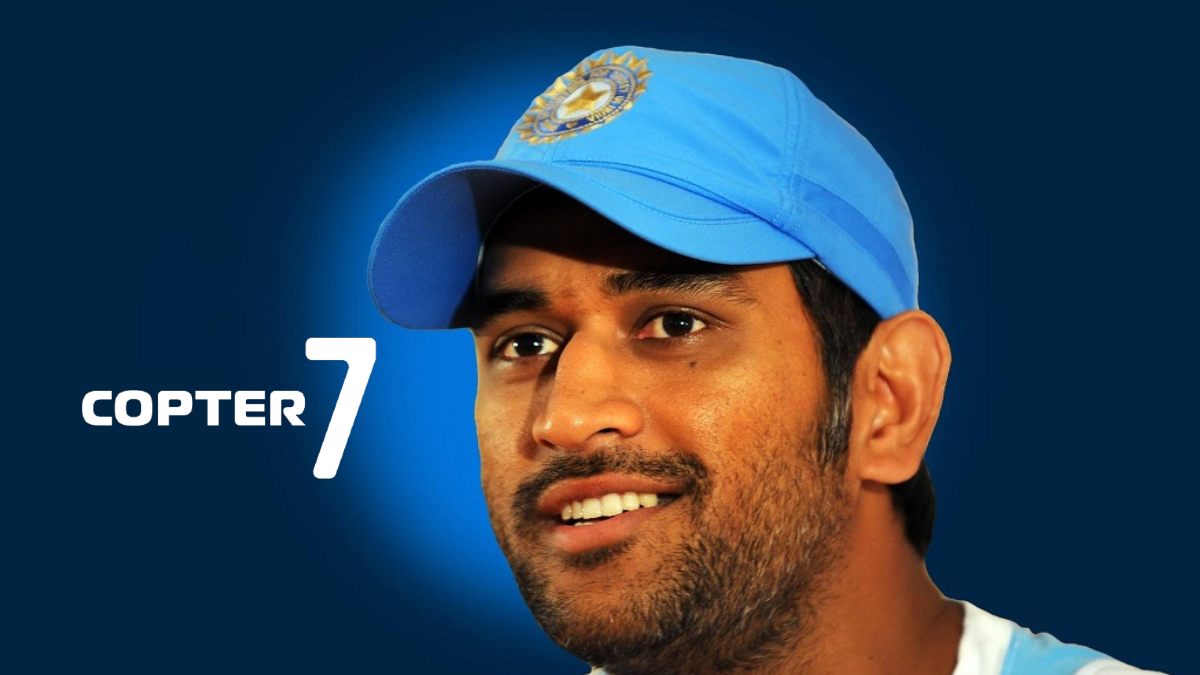 7Ink Brews announced a range of beer and artisanal chocolates by the name of Copter7 in April who has also recently launched a #GoOneMoreRound campaign in partnership with the legendary cricketer and former Indian skipper Mahendra Singh Dhoni.

MS Dhoni, who is the brand ambassador of Copter7, which is inspired by his signature helicopter shot, will be promoting the #GoOneMoreRound campaign that highlights the undeniable spirit and the success stories of many famous personalities.

Copter7 roped in many big names for its campaign, Stand-up comedian-Atul Khatri, founder of MissMalini- Malini Agrawal, Amey Wagh, and MS Dhoni being some of the many names.

Jhanvi Mewar, VP of Marketing at 7Ink brews said that “After more than 730+ hours of meticulous planning, brainstorming, endless meetings, rejecting and reworking ideas, cold dinners, we are proud to have partnered with some deserving heroes whose stories are not just relatable but also aspirational. Copter7’s #GoOneMoreRound is an ode to these unparalleled life champions, their belief, their journey, and each of their unmatched determination to make their dreams come true. Through this campaign, our objective is to invigorate people to seize the world and the opportunities it offers with vigor and enthusiasm. It’s time to remake your story and #GoOneMoreRound.”

MS Dhoni has been popular with sponsoring several brands over the years. Along with acquiring numerous brand deals, the former Indian captain has also won all the major ICC trophies and have claimed the IPL title with Chennai Super Kings thrice (2010, 2011, and 2018). Dhoni has been one of the most influential cricketers to have ever played the game of cricket.

Before the IPL 2021 was suspended indefinitely, CSK acquired the second spot in the points table with 10 points in 7 games, they will start the second phase of the IPL 2021 in the UAE on 19th September as they play against Mumbai Indians.