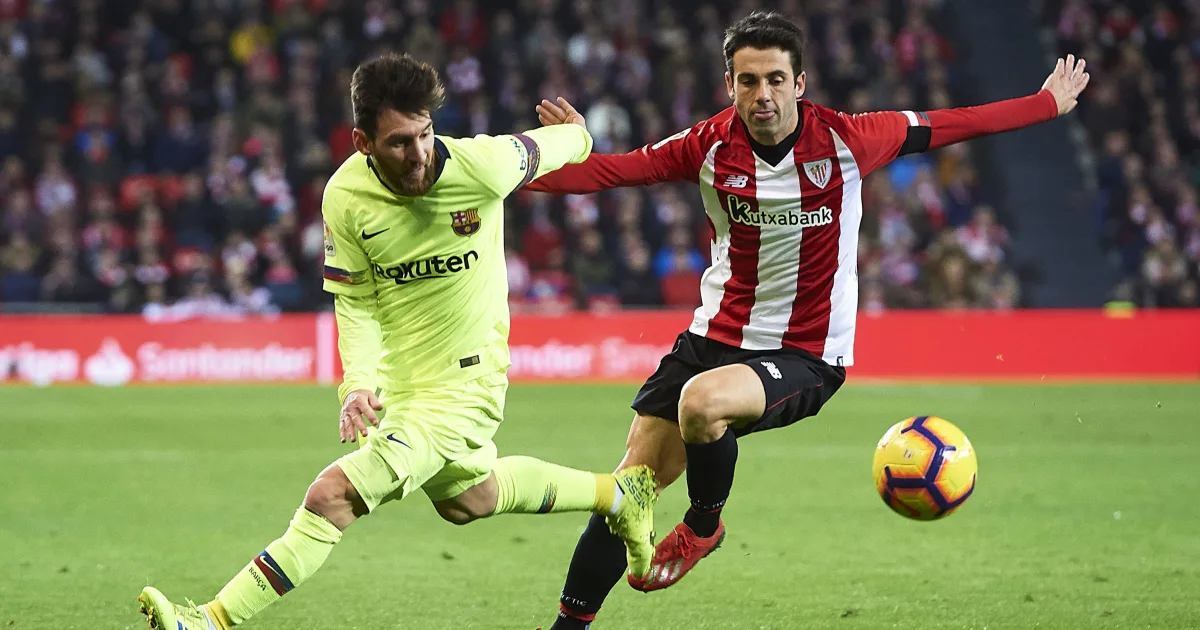 FC Barcelona is going to face Athletic Club in yet another final at the Estadio de La Cartuja in Sevilla. The last time these two teams met in a final was the Supercopa de España match, which was full of drama and had it all from late winners to red card.

Inaki Williams scored in extra time as Bilbao beat the Blaugranas 3-2 on the night. Since that game, a lot has changed for Barcelona as Ronald Koeman has made a change in the system. The Catalan club is playing good football under the new 3-5-2 or the 3-4-3 system. Ousmane Dembele has adapted well to this new system he plays as a striker, more freedom to Lionel Messi.

Barcelona has had a rollercoaster ride in the cup. They beat Granada 5-3 in the quarterfinals scoring two injury-time goals and then three more in the extra time. They made an epic comeback in the second leg of the semi-final after being 2-0 down in the first leg. Pique scored a header to level the score in dying minutes.

Everything is not going according to plan for Athletic Bilbao as they are in 11th place in the La Liga standings at the moment. They are going through a slump after a strong start under newly-appointed manager Marcelino. The Basque giants were unable to score against local rivals Deportivo Alaves and will need an incredible performance to win the final against Barcelona.

Barcelona endured defeat against Real Madrid last weekend, but their form in domestic competitions during 2021 has been remarkable. It will take a special performance from Bilbao to make it an even contest. 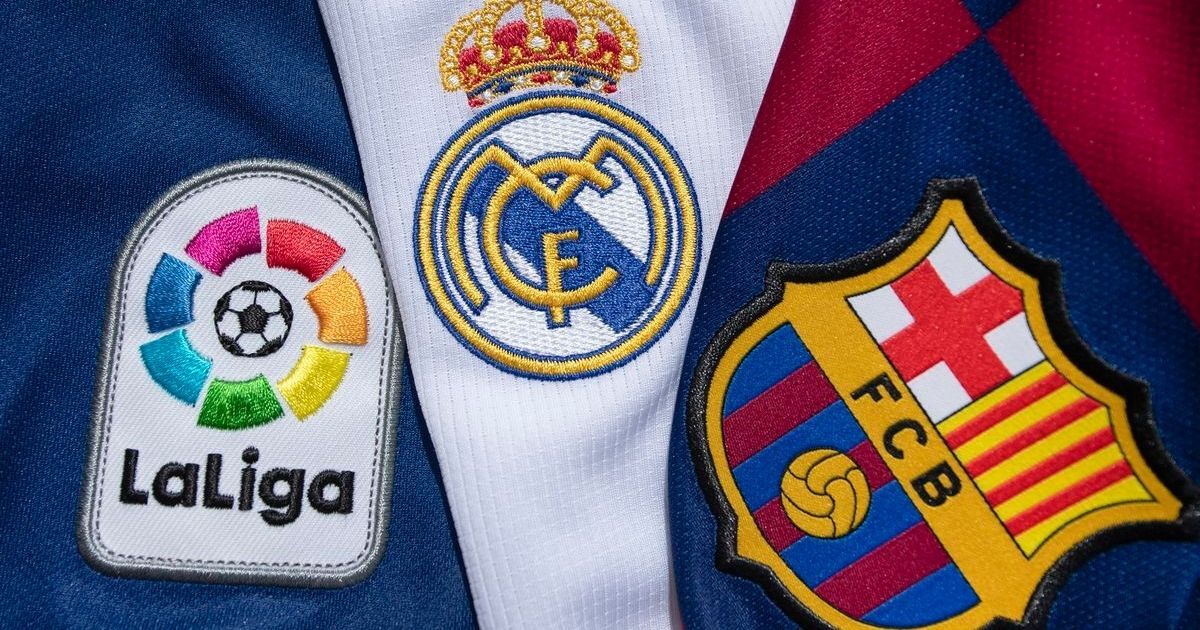