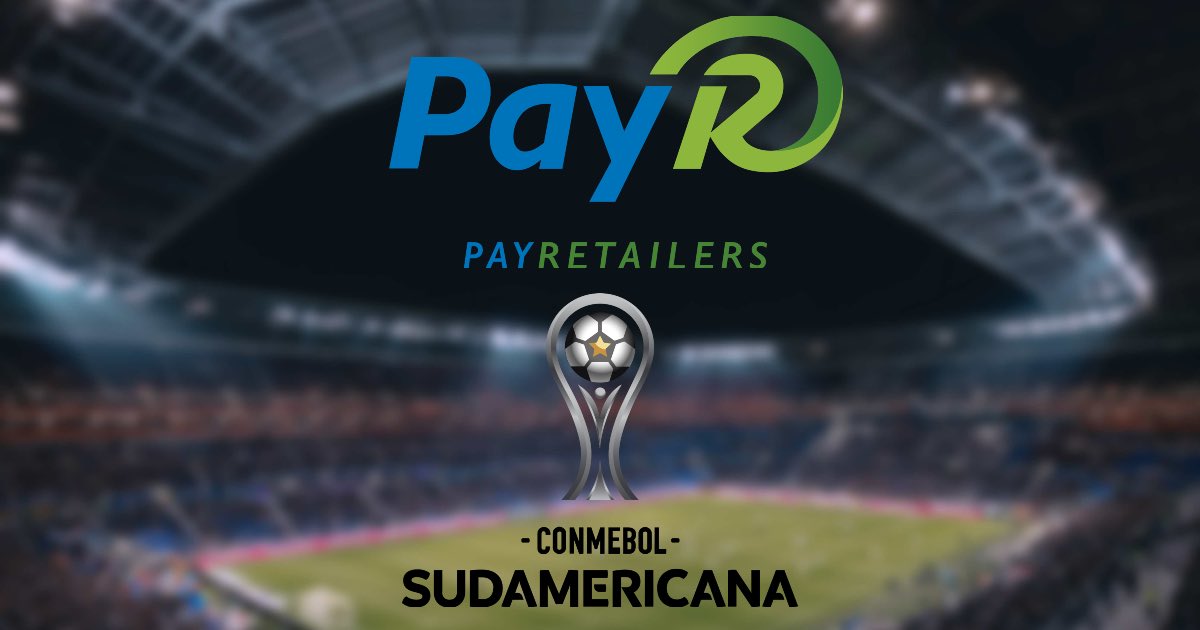 Mexican online payment platform PayRetailers has become Official Sponsor of CONMEBOL Sudamericana. This deal is the first such sponsorship arrangement for the rapidly growing company.

The emerging Payment Service Platform’s is partnering with the second biggest footballing event in the Latin America after CONMEBOL Libertadores. This deal  has been seen as a move forward, which will help PayRetailers to reach a wider audience. The PSP company will be working with widely followed tournament for two seasons, until 2022.

PayRetailers started its operations in 2017 with a vision of focusing on the Latin American regions particularly. The company has covered all major markets and grew over 500% in the previous year. The firm is now keen on increasing its physical presence in the continent, with twelve Latin American markets already established and an expansion to Paraguay under way.

PayRetailers’ CEO and founder, Juan Pablo Jutgla expressed his excitement about the deal with CONMEBOL Sudamericana. He said, “We couldn’t be happier to be able to form this prestigious partnership as an Official Sponsor of the CONMEBOL Sudamericana. For the next two seasons we are able to show our strong footing in Latin America with our brand being visible to many people that love football like we do.”

Jutgla also insisted that PayRetailers have carefully researched before selecting CONMEBOL as their first sponsorship deal. The business was done keeping in mind the importance of the event and how the people of South America regard the sport of football in their lives.

South America is very well known for football culture. Even though Suadamericana acts as second fiddle to Libertadores, there is still a good fan following for the tournament. Associating with this competition will help PayRetailers to strengthen their brand value and hold in the South American market.