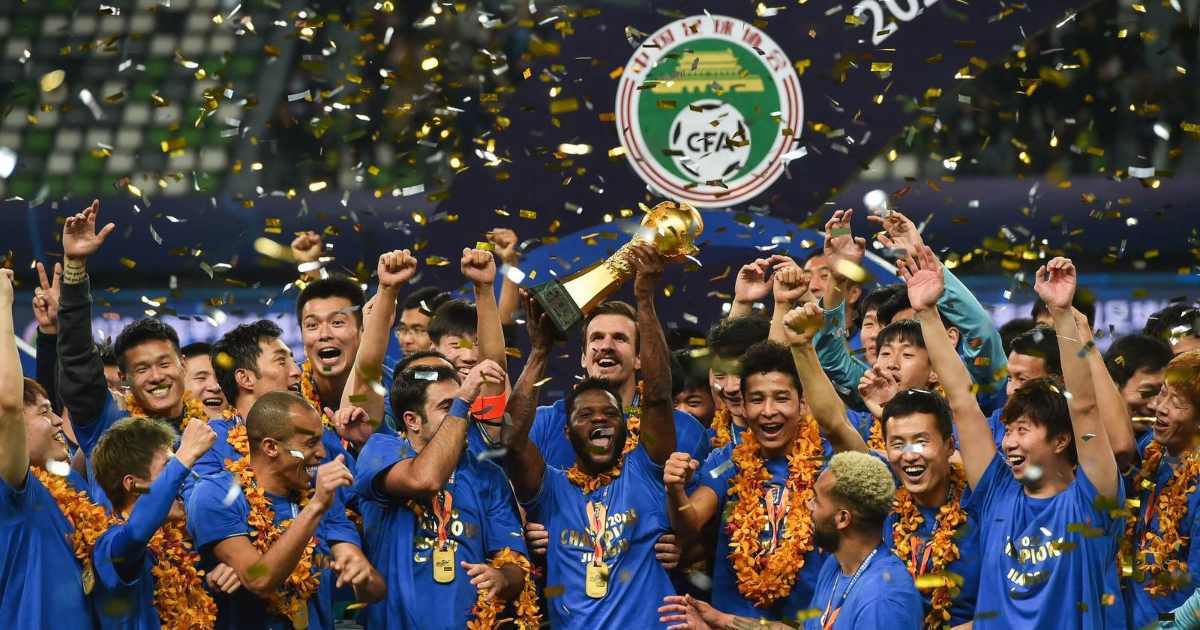 Chinese football suffered a big blow on Sunday as champions of the biggest football league in the country found themselves in financial disarray. After winning the Chinese Super League last season, the owners of Jiangsu FC announced that they have ceased operations with immediate effect.

Suning Group has heavily invested in Jiangsu FC over the past few seasons including the women’s team of the Chinese club. The business group had previously insisted that they are looking to focus on core businesses with non-retail assets such as football clubs will take a back seat. A possible way of keeping the club alive is to get new owners as soon as possible.

For Chinese football, the latest developments at Jiangsu FC are worrying. The Chinese Super League has taken big strides at the international level in the past decade as numerous star players from across the globe have been playing in the league. Jiangsu FC also invested heavily to get international players on board. The consistent investment helped them to become Champions last season.

The latest announcement from Jiangsu FC also puts their participation in Asian Champions League next month. If the financial situation of the club doesn’t improve soon, then the club might be raided by other clubs in the Chinese Super League. It has been a bad turnaround for Jiangsu in space of few months as they had lifted the league trophy in November.