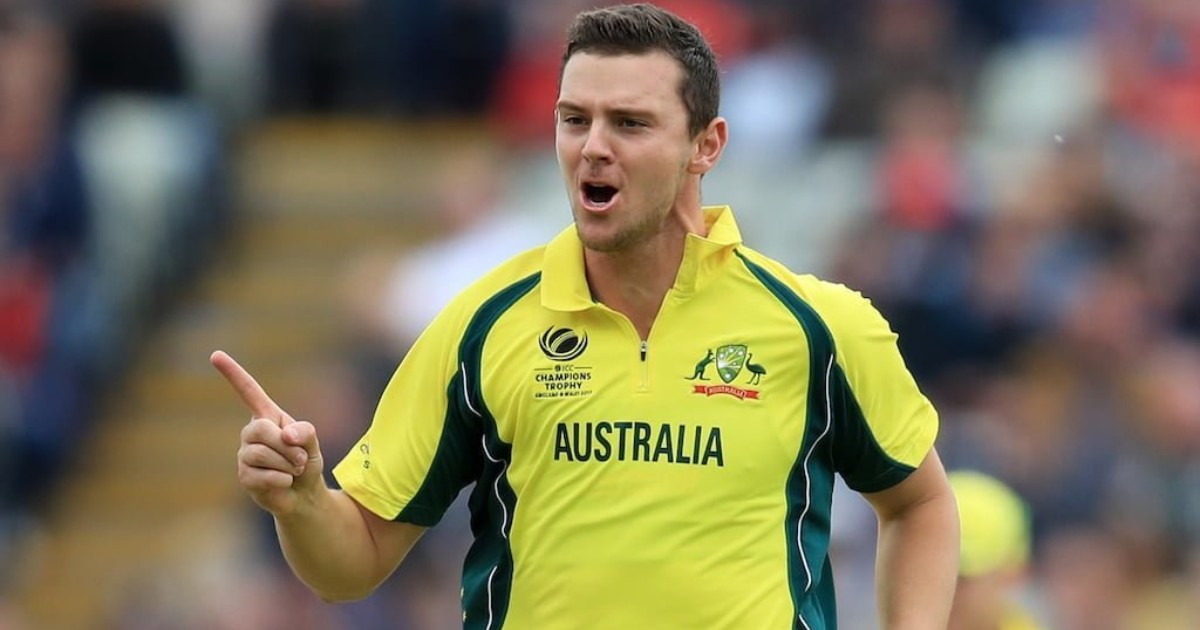 Chennai Super Kings has suffered a blow ahead of IPL 2021. Australian speedster Josh Hazlewood decides to withdraw his name from the lucrative T-20 tournament. The pace bowler has reportedly made this decision due to Australia’s challenging schedule for the rest of 2021. It remains to be seen whether CSK will bring a replacement for Hazlewood.

Hazlewood confirmed that the stressful life in bio-bubble during the past ten months prompted him to take a backseat and rest ahead of a challenging winter for Australia. He is expected to be available for selection if New South Wales qualifies for Sheffield Shield final later this month.

The 30-year-old fast bowler was part of CSK’s bubble in IPL 2020. After the IPL, he joined Australia’s bio bubble for India’s long tour down under which included four tests, three ODIs, and three T-20I. Hazlewood was also part of the Australian squad that was going to tour South Africa for three test matches in February and March, but Cricket Australia (CA) cancelled the series due to health concerns.

Hazlewood is expected to play for Australia in T-20 World Cup later this year. He will be also part of the Ashes squad, so his decision to pull out of IPL 2021 is understandable. The pace bowler insisted that he will be looking to get mentally and physically fit ahead of the big 12 months for Australia.

In the past couple of days, Hazlewood became the second Australian player to pull out of IPL due to bubble fatigue. Mitchell Marsh confirmed on Wednesday that he will not be taking part in IPL 2021. Sunrisers Hyderabad signed Jason Roy as a replacement for the Australian all-rounder. Previously, Josh Phillippe had also opted against featuring for Royal Challengers Bangalore in IPL 2021. Meanwhile, the likes of Pat Cummins, Steve Smith, and David Warner are expected to join up their respective teams for IPL 2021 this week.