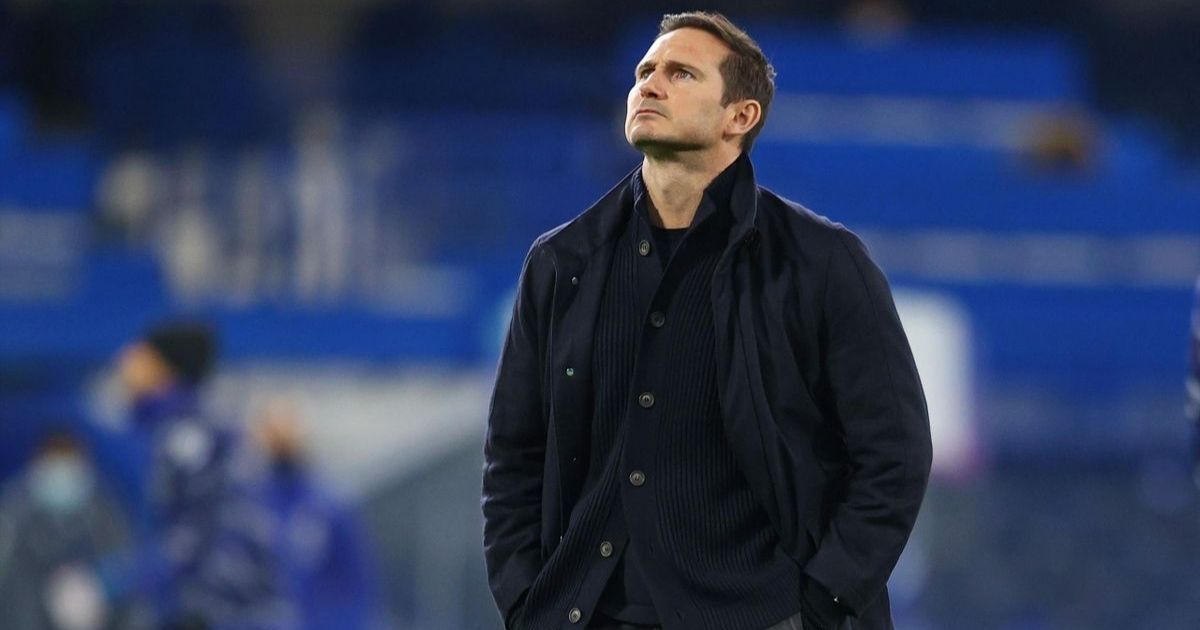 In a shocking turn of events, Chelsea FC sacked manager Frank Lampard just after 18 months of him taking charge. The club released a statement to confirm the same.

Owner Roman Abramovich, who has never previously released a statement after axing a manager, also came forward to express his gratitude towards Frank. His statement of Chelsea’s official site reads, “This was a very difficult decision for the club, not least because I have an excellent personal relationship with Frank and I have the utmost respect for him. He is a man of great integrity and has the highest of work ethics. However, under current circumstances, we believe it is best to change managers. On behalf of everyone at the club, the board and personally, I would like to thank Frank for his work as head coach and wish him every success in the future.” He also insisted that Lampard’s status at Chelse will remain undiminished. He will always be warmly welcomed back at Stamford Bridge.

Addressing his sudden exit from Chelsea, Lampard expressed his disappointment for been given more time but thanked Abramovich for the opportunity. He further added, “It has been a huge privilege and an honour to manage Chelsea, a club that has been a big part of my life for so long. Firstly, I would like to thank the fans for the incredible support that I have received over the last 18 months. I hope they know what that means to me. When I took on this role I understood the challenges that lay ahead in a difficult time for the football club. I am proud of the achievements that we made, and I am proud of the academy players that have made their step into the first team and performed so well. They are the future of the club.”

Lampard is not the first manager at Roman Abramovich’s Chelsea to depart prematurely from the club. Since the Russian billionaire became the owner 18 years ago, Chelsea has sacked 13 managers including Carlo Ancelotti, Antonio Conte, José Mourinho, André Villas-Boas, and Luiz Felipe Scolari. However, Lampard’s appointment seemed like the club was taking a different approach towards the managerial duties as the former Chelsea player was given the responsibility in 2019 after just a year’s experience in management.

Lampard’s spell at Chelsea exceeded many expectations. Despite the tactical flaws during his tenure, he managed the club during unprecedented circumstances. After succeeding Maurizio Sarri, Lampard inherited a team reeling from the loss of Eden Hazard and a FIFA transfer ban that prohibited the club from buying players.

Still, he guided the club to a top-four finish last season and the FA Cup final by putting his faith in younger players. But, his unique approach failed to keep him at Stamford Bridge for a longer period as Chelsea’s form faltered tremendously in the last few months with the Blues suffering five Premier League defeats in their last eight matches despite spending a whopping £220 million on transfers.

This move might be a way of bringing more success for the club, but it has infuriated many of Chelsea’s loyalists who have supported Lampard since he was a player and feel like he should have been given more time. However, for now, ex-Paris Saint-Germain boss Thomas Tuchel has reportedly already agreed to succeed Lampard. This appointment is also linked to the fact that Chelsea wanted a German-speaking coach to get the best out of Kai Havertz and Timo Werner, who have both underperformed since arriving for £71m from Bayer Leverkusen and £47m from Leipzig, respectively, in the summer. 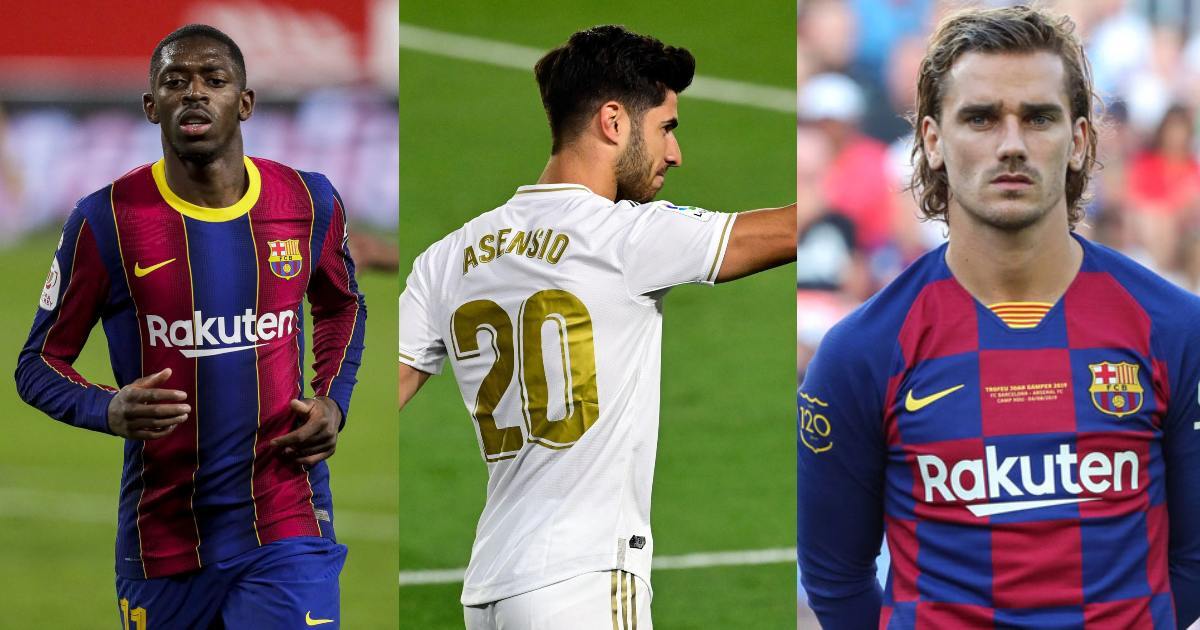