Channel 4, BT Sport, and Sky Sports in the running to broadcast England’s tour of India 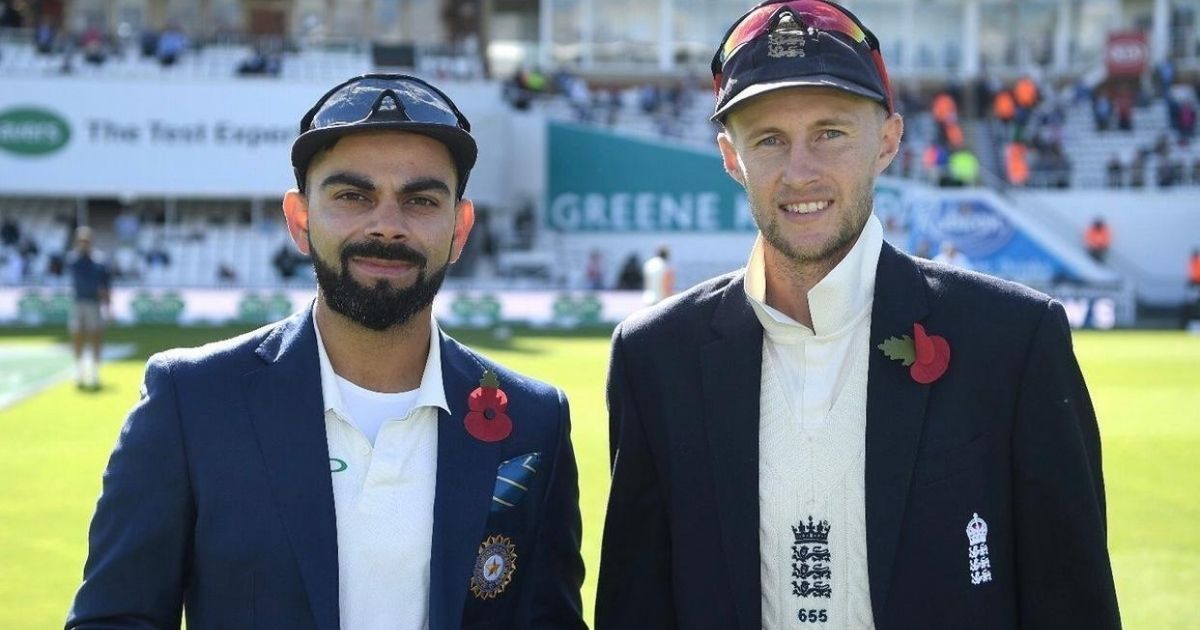 Cricket fans in England can finally watch the highly-anticipated India vs England series on their TV screens as Star Sports, the global rights holder of the tour, is in advanced negotiations with several broadcasters for a UK deal. UK free-to-air (FTA) commercial broadcaster Channel 4, BT Sport and Sky Sports are the current frontrunners.

Last year, Telegraph Sport revealed that Disney-owned Star India was considering broadcasting the tour in the UK via their Hotstar streaming app since no broadcasters were willing to meet Star’s £20million asking price. However, it looks like they are finally opting for a traditional route as BCCI is insisting that Star fulfils the contractual obligation to screen the tour on a linear UK channel. Furthermore, India’s spectacular win in Australia and good audience figures on Sky during England’s recent series in Sri Lanka, has attracted bids from various broadcasters.

According to Sportsmail, Channel 4 is trying to seal a deal for live coverage of at least part of the series. If this deal goes through, Test cricket will return to free-to-air television for the first time since the Ashes series of 2005. BT Sport is also involved in the negotiations and could end up sharing coverage with Channel 4. Sky Sports is reportedly in the running as well, but since it has already invested £220 million in the English game for domestic rights, it might back out.

England’s tour of India includes four Tests, five T20s and three ODIs, starting from February 5 to March 28. The third Test in Ahmedabad is a day night test match which starts at 2:30 pm local time. In England, it will be 9 am start, which will let more UK audience to tune in. With millions working from home in lockdown, the Test matches may draw record audiences for an England overseas tour.