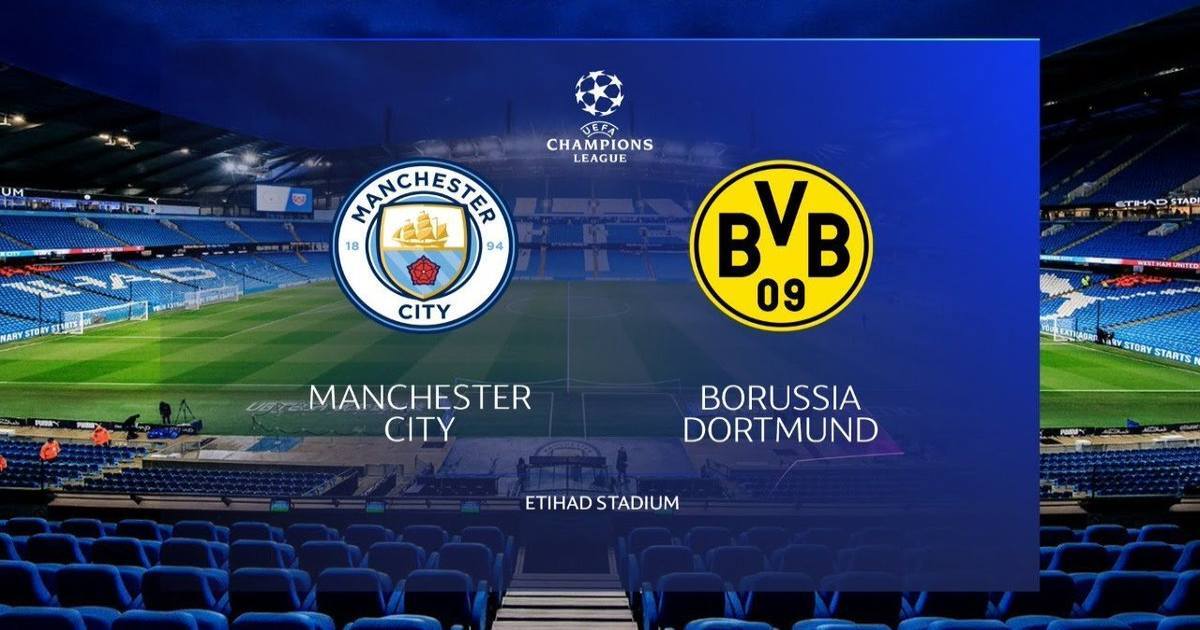 Europe’s premium competition UEFA Champions League is all set to entertain us once again. The quarterfinal stages of this year’s UCL are filled with mouth-watering fixtures. Two of them are a repeat of the 2020 and 2018 finals. Manchester City is going to face Borussia Dortmund in the first leg of their tie at Eithad Stadium in Manchester. This is a very crucial match for both sides. Man City is yet to taste European glory and it has been their topmost priority, while Dortmund.

Since Pep Guardiola has taken over as the manager of Man City in 2016, he has failed to guide the club to the UCL finals. Man City has suffered embarrassment year after year, they were knocked out by a very young Monaco side in 2017 lead by Kylian Mbappe despite having a two-goal cushion. They were knocked out by Lyon last season.

Man City is on top of the Premier League with a huge lead and rotated the squad heavily against Leicester City on Saturday. Pep Guardiola’s side is still alive in all four competitions has a good chance of winning the quadruple this season.

On the other hand, Dortmund is struggling in Bundesliga. They are currently seven points behind Frankfurt and are out of the Champions League spots for the next season. If Dortmund wants to keep Erling Haaland and Jadon Sancho for the next season they must qualify for next year’s UCL. Right now, winning CL looks to be a more realistic chance for them to play in this competition next season.

Man City has no known injury issues and manager Pep Guardiola is expected to have a fully fit squad to choose from. In addition, they do not have any players out because of suspension which is incredibly good news for Guardiol

Dortmund’s interim manager Edin Terzie will be unable to call upon the services of veteran left-back Marcel Schmelzer. Center-back Dan-Alex Zagadou, Belgian midfielder Axel Witsel, young striker Youssoufa Moukoko, and forward Jadon Sancho will be missing the tie due to injuries. No player will miss the match because of suspension for Terzie’s side.

What are managers saying?

Josep Guardiola, Manchester City manager: “Everyone in this club and other clubs wants to go as far as possible. One thing is what we want, and after the facts, you have to show it on the grass and beat the opponents, as we have done many times in all competitions. I want to be honest with you. I’ve prepared this game like I prepared the previous one, and the one before that, and all the games in the last two to four months.”

Edin Terzić, Borussia Dortmund manager: “We need to be at the top of our game in both legs; on it from the first second to the last, and maybe for extra time too. To overcome Manchester City would be something special. Guardiola is undoubtedly one of the best coaches in the world. For almost 15 years his teams have dominated football.” 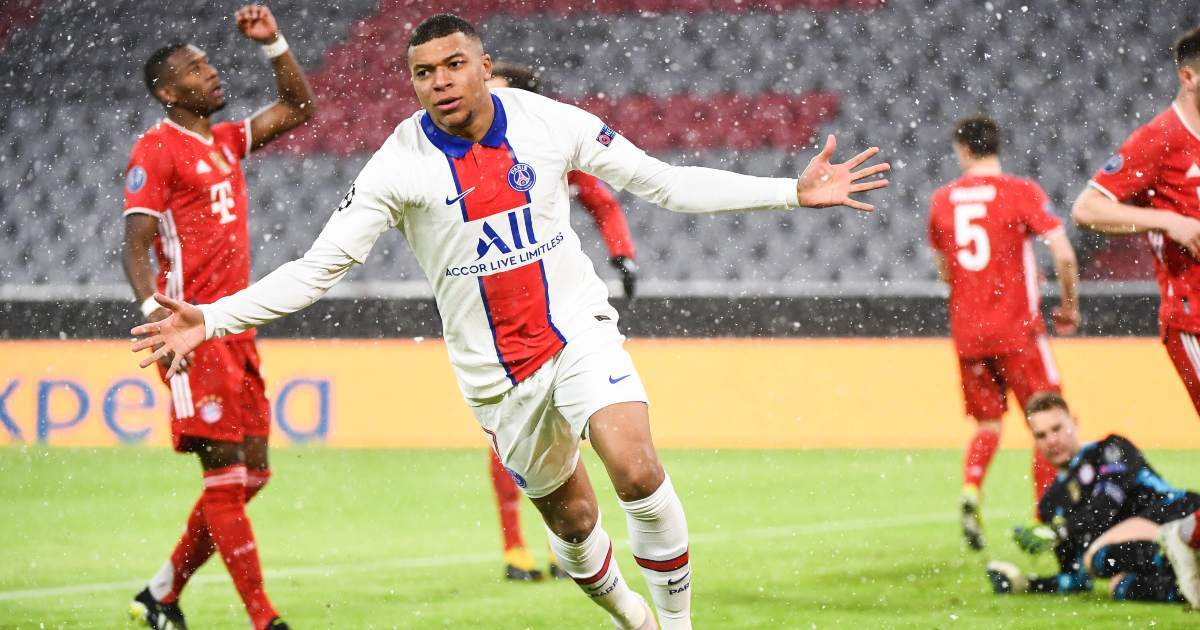