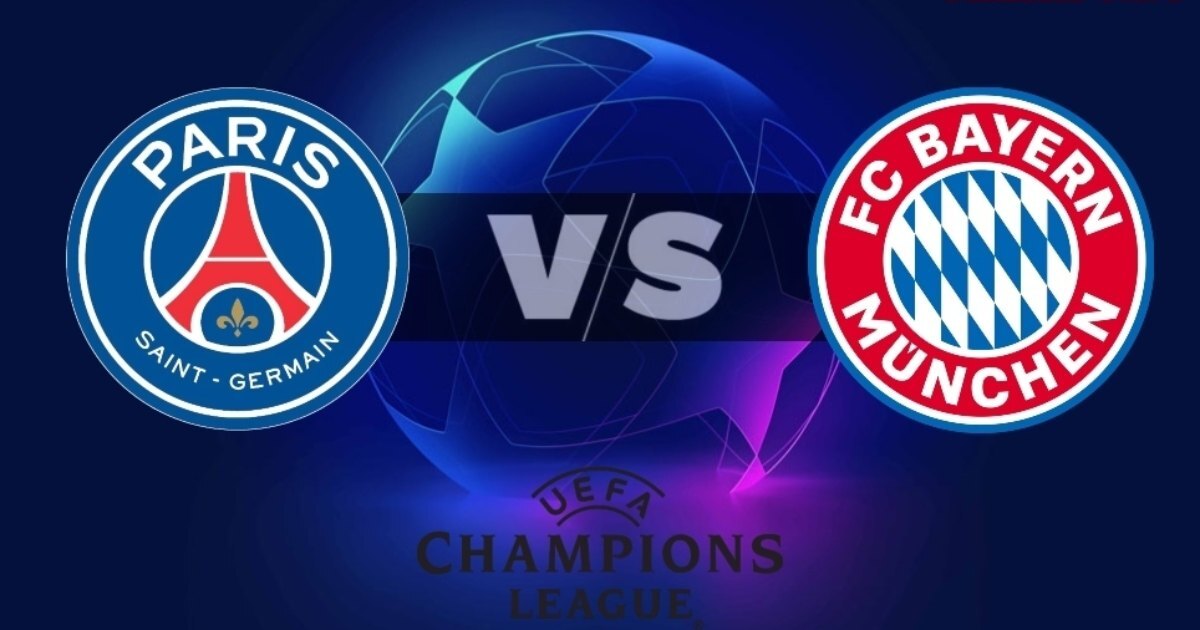 On Wednesday Bayern Munich plays Paris Saint-Germain in the away leg of the UEFA Champions League Quarterfinal. Having lost the first leg 3-2 at home, the defending champions are on brink of getting knocked out of the tournament. Bayern Munich was the better team by a country mile in the first leg but were not able to convert the chances in front of the goal.

On the other hand, PSG striker Kylian Mbappe remained ice-cool in front of the goal and helped PSG go in the second leg with 3 away goals. However, this tie is far from over as the Bavarians would like to repeat the first leg performance, only this time they expect more efficiency in front of the goal from the attackers.

Bayern Munich goes in the second leg with a depleted squad.  Nicolas Sule, who got injured in the first leg, will miss the reverse fixture due to a muscle injury. Robert Lewandowski, Corentin Tolisso, Douglas Costa, and Serge Gnabry will also not feature in this game. Bayern Munich star midfielder Leon Goretzka is also injured and is a major doubt for the game against Paris. The good news coming out of the Bayern camp is that Lucas Hernandez, Jerome Boateng, and Kingsley Coman are all expected to be fit for the big clash.

PSG also has their own players to worry about in the second leg. Marquinhos will most probably miss out on the second leg due to a groin injury.  There has been no news from the PSG camp on Keylor Navas who got injured on Saturday in a league fixture against Strasbourg. Both Marco Verrati and Florenzi tested negative for Covid and can feature in the tie but their fitness level still remains questionable.

Even though Bayern Munich is 3-2 down, it won’t be a big surprise if Bayern turns all around with the sort of experience and firepower they have in their ranks. Bayern Munich is expected to perform the same they did in the last leg if not better. A 4-2 victory for Bayern Munich in yet another mesmerizing game of football with all the brightest talent from Europe on show. 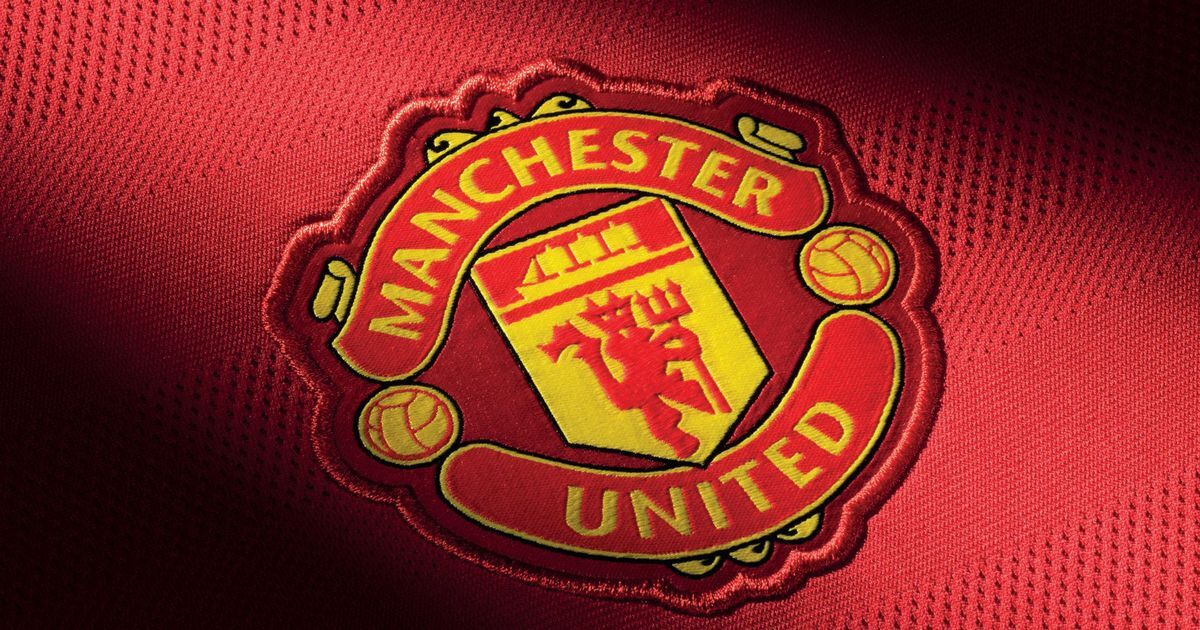