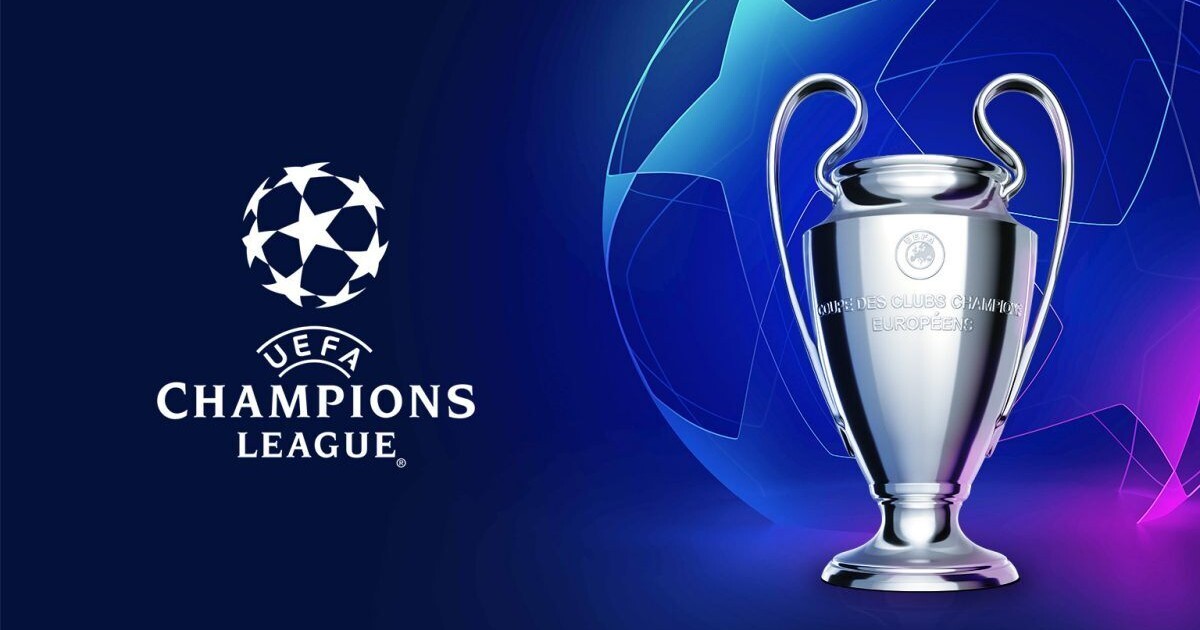 As per the new structure, Champions League will be having 36 teams instead of 32. Each team will be playing 10 group matches in the group stage and see them ranked in one league table. UEFA has been consistently insisting on these changes for the past few years.

The governing body of European football has been wary about reports of breakaway Super League that could see big clubs playing in a separate tournament. Agnelli also insisted that those reports are likely to remain rumours as he insisted that the Swiss System will improve the Champions League and brings more competitive edge to the tournament.

One of the big reforms being discussed between clubs as part of restructuring the European competition is imposing a ban on the transfer of players between two teams participating in the competition. Agnelli also admitted that changes are needed in the current Financial Fair Play guidelines imposed by UEFA on all clubs across Europe.

Agnelli is also the president of the Italian club, Juventus that has been consistently playing in the Champions League over the last decade. The chairman of ECA is also looking to implement more changes in European football to give much more entertainment value and attract the younger generation.

Previously, former Barcelona president Josep Bartomeu had admitted that Barcelona had agreed to join Super League. Meanwhile, Manchester United chief executive Ed Woodward had dismissed claims of such a runaway league. If the restructuring of the Champions League gets approved by all clubs in Europe, then the idea of Super League is unlikely to materialise anytime soon. 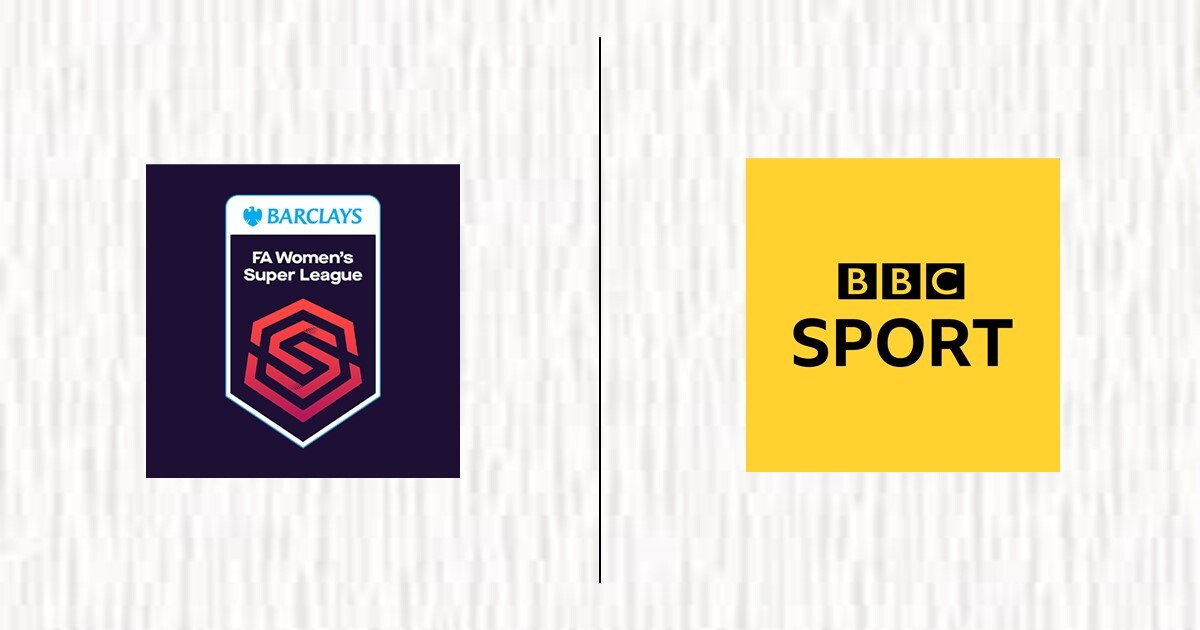