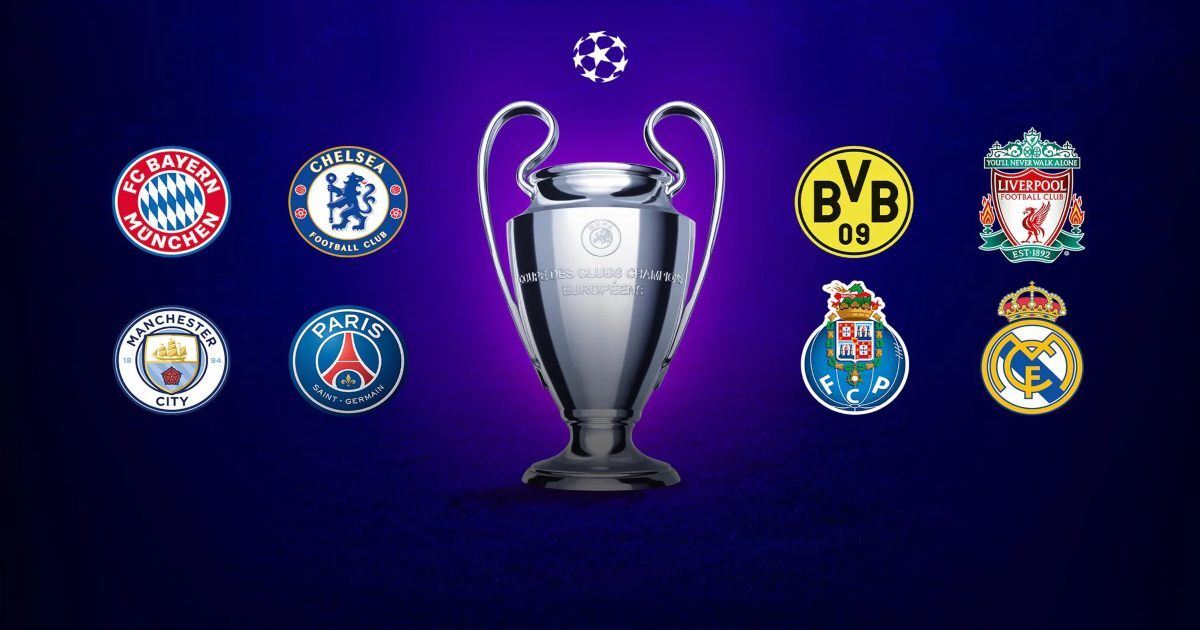 The Champions League quarter-final draw conclude at the UEFA headquarters in Nyon, Switzerland on Friday. The new set of fixtures are mouth-watering as all English clubs avoid each other. There is also going to be a repeat of last season’s final in the quarter-final.

Defending champions Bayern Munich is going to face Paris Saint Germain who knocked out Barcelona. Runaway Premier League champion Manchester City is going to face a young Borussia Dortmund spearheaded by Erling Haaland, who has been closely linked with the club over a possible transfer next season.

Thomas Tuchel’s Chelsea got the easiest draw. The London based club will face Porto in quarter-final. The Portuguese club is not a pushover as they stunned Juventus in the last round. Meanwhile, Real Madrid will come up against Liverpool in the quarter-finals.

Bayern boss Hansi Flick could become the second manager to retain the Champions League after Zidane achieved the feat with Real Madrid. If Chelsea and Liverpool both win their quarter-final ties they could face each other in the semi-finals, which would be their first encounter in the champions league since 2009. Both teams met each other for five consecutive seasons between 2005 and 2009.

Pep Guardiola’s Man City could face his former team in the semi-finals if both the teams win their ties. City and PSG are the only two teams that have never won the champions league. The final is going to be played in Istanbul on May 29.

Bayern or PSG VS Man City or BVB

Real Madrid or Liverpool VS Porto or Chelsea

Happy Birthday Kylian Mbappe: A look at the French striker’s net worth, endorsements and charity