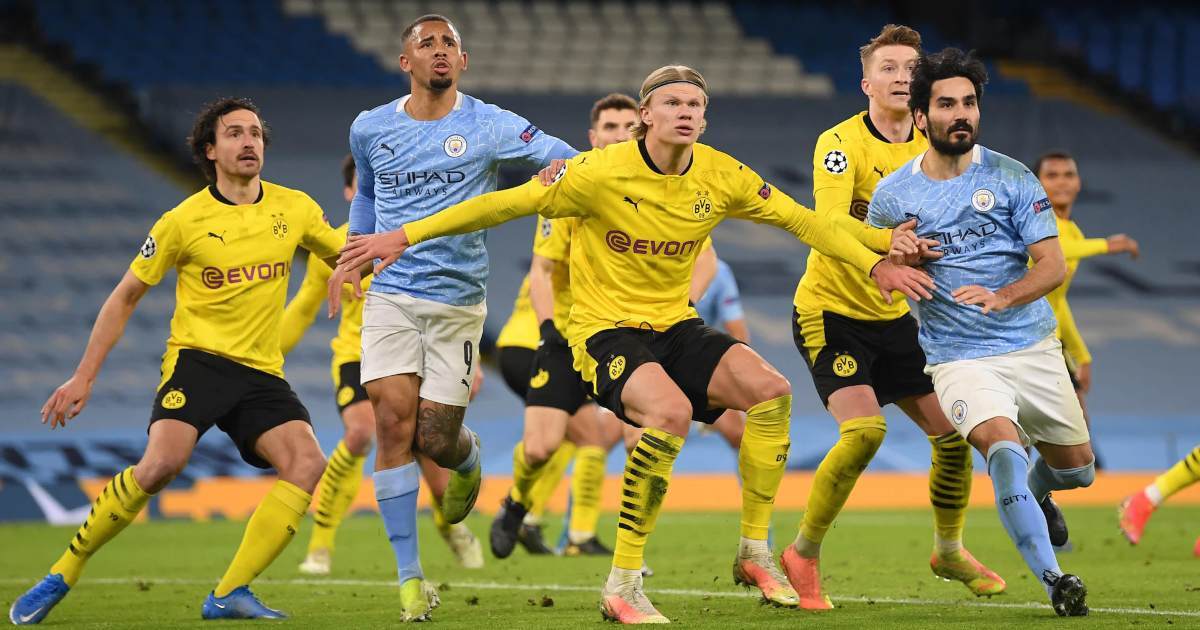 Manchester City will be aiming to book their spot in the semi-finals of the UEFA Champions League when they travel to the Signal Iduna Park to take on Borussia Dortmund in the second leg of their quarter-final bout. The Black and Yellow were minutes away from claiming a 1-1 draw after Marco Reus equalized the first leg at the Etihad, but a late Phil Foden strike saw City get the winner.

Dortmund’s only previous home meeting against Man City ended up in a 1-0 victory for the German side, in the UEFA Champions League group stages in December 2012. In major European competition, Man City has progressed from 13 out of 15 knockout stages ties when winning the first leg failing against Juventus in 1976-77 UEFA Cup and Monaco in the 2016-17 UEFA Champions League.

Manchester City will be without striker Sergio Aguero for Wednesday’s Champions League quarter-final second leg against Borussia Dortmund. He will be out due to a minor muscular problem that kept him out of Saturday’s Premier League clash with Leeds.

Borussia Dortmund will be without winger Jadon Sancho, who has been ruled out of his reunion with his former club due to a thigh injury. Dortmund also has doubts over the fitness of experienced pair Marco Reus – goalscorer in the first leg – and World Cup-winner Mats Hummels.

What did managers say?

Eden Terzić, Dortmund coach: “The belief here is great, but that alone will not be enough. We have shown that we can hold out against top teams. It will be a brutally difficult task. We have to work hard and be courageous tomorrow.”

Josep Guardiola, Man. City manager: “Nothing is guaranteed. We had a good result in our first game. We want to impose our game to win the game. We’re taking things one step at a time. We want to win [this] game and now we’ll go to Germany and try to win over there. We’re not looking far ahead – always the next game.”

Manchester City has been in fine form over the last few months, so it is going to a humungous task for Dortmund to keep them quiet in the final third. Considering BVB’s recent form, it would be a big surprise if Man City don’t cruise to the semi-finals of the Champions League. 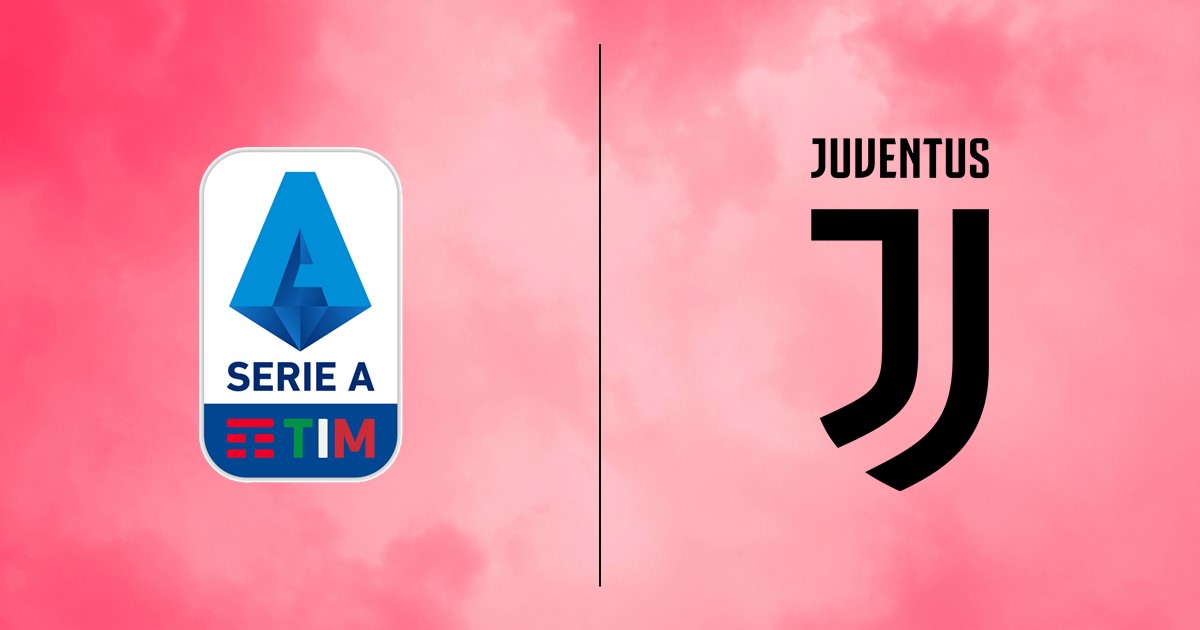 Serie A ready to ban Juventus for sticking with ESL
Abeer Chaturvedi -May 11, 2021
Prev Next
More news