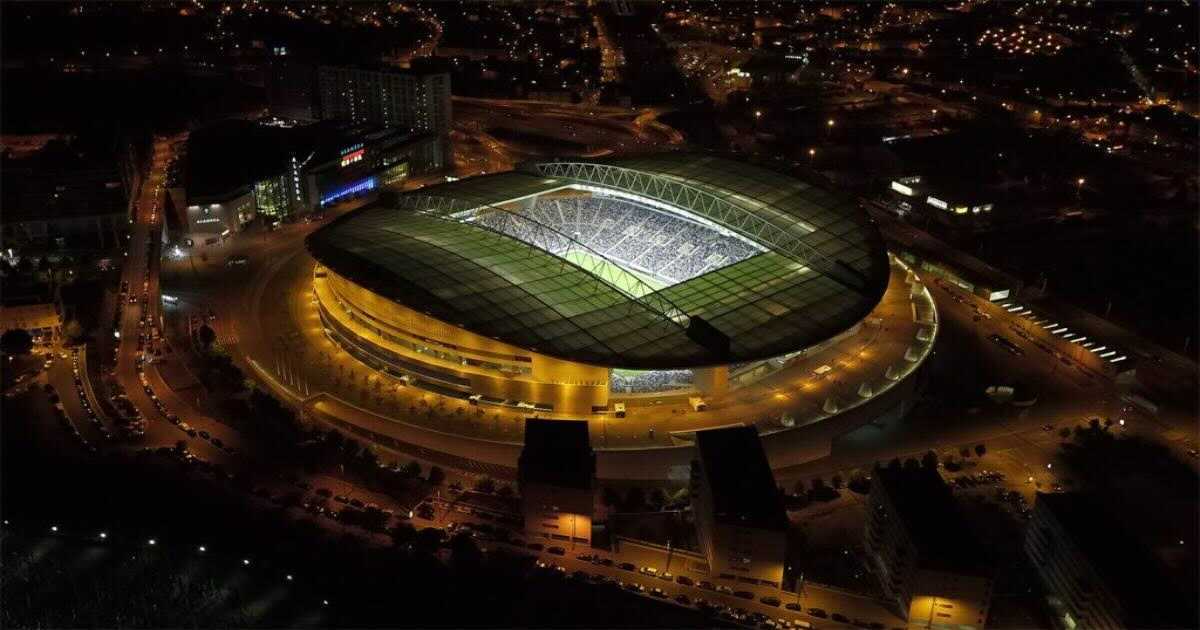 Much awaited Champions League final between two English giants Manchester City and Chelsea would be played in Estádio do Dragão in Porto, Portugal.

The initial venue for the final was Ataturk Stadium in Istanbul, Turkey, but pressure increased when Turkey was placed on the ‘red’ list of at-risk countries and urged fans not to travel, including UK citizens returning from red list countries to quarantine themselves for 10 days at government approved hotels.

After the list was announced, there were also talks with the UK Government for the venue for the final to be shifted to Wembley Stadium, London but due to strict quarantine rules for 2000 staff, sponsors, foreign media and VIP’s, it wasn’t possible to play the final in UK.

While, Portugal on the other hand, is on the green list for travellers by UK government, which means it’s safe to travel for UK passengers. The passengers would not be required to stay in quarantine but they need to carry a COVID negative report with them, even after the final.

The capacity of Estádio do Dragão is 50,000 and UEFA is in talks with the Portuguese government to allow 20,000 fans to attend the final showdown. That would be 6000 tickets for fans of each club.

Meanwhile, the fans are not allowed to attend Primiera Liga (Portuguese League), however it was announced on Wednesday that the Portuguese fans would be allowed to watch the final games of the league with a capacity of only 10% allowed in stadiums.

Many fans are of an opinion that the final should have been in Wembley if not in Istanbul because Wembley has all the facilities and it is also going to host Euro 2020 next month but the governing body felt it cannot go against country’s guidelines and norms.

Furthermore, the tickets in Wembley would have been cheaper for the fans. This will also be the third final in Portugal in eight years but the first in Porto.

AC Milan cuts half their losses for the 2021 financial year