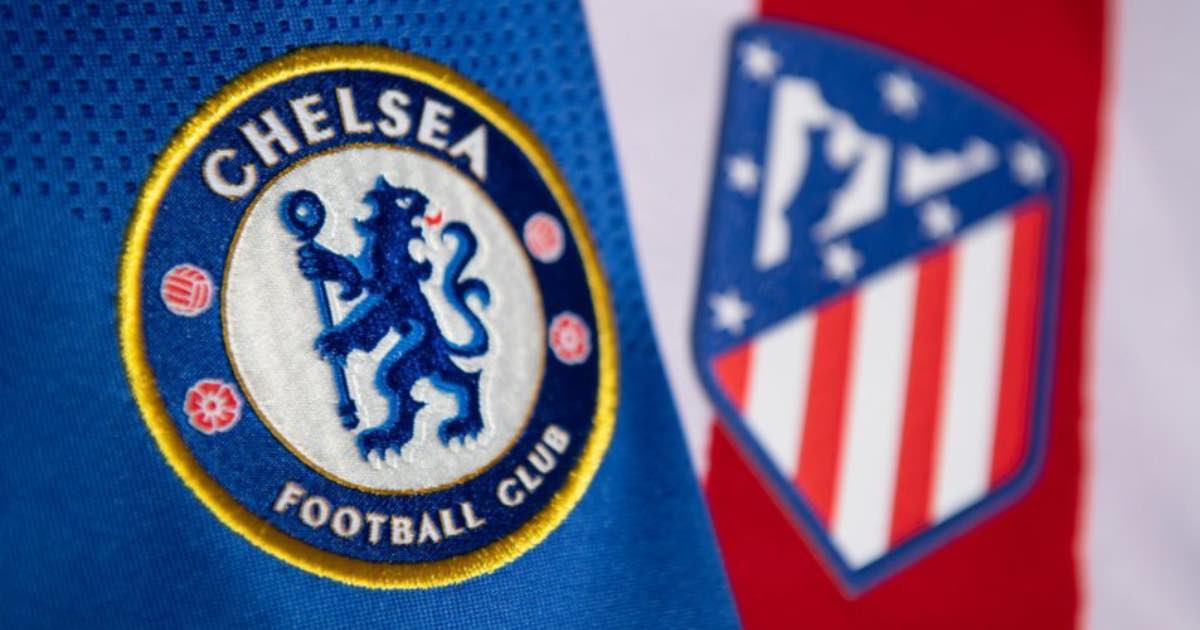 Chelsea will be looking to book their place in the Quater-finals of the UEFA Champions League. They will host Atletico Madrid at Stamford Bridge for the second-leg on Wednesday. The English club had a slender lead of 1-0 in the tie after scoring an important away goal at Wanda Metropolitano in February.

Chelsea is in a good run for form and are still unbeaten since Thomas Tuchel has taken over from Frank Lampard two months ago. They are on a 13-match unbeaten streak, winning nine and drawing four. The South London side was held for a goalless draw against Leeds United over the last gameweek.

On the other hand, Atletico Madrid has endured a dip in form over the last few weeks as they were held for goalless draw by Getafe last weekend. Atletico have dropped four points in their last four games in La Liga and their lead is down to just four points.

Atletico Madrid will have to go for the kill at Stamford Bridge since Chelsea is leading on aggregate and they have the crucial away goal too. The Spanish side was criticised for being too defensive in the first leg, so Diego Simeone will be under pressure to strike balance between attack and defense on Wednesday.

Meanwhile, Chelsea has been defensively resolute under Tuchel. The German manager has made sure that his team doesn’t concede many chances and dominate possession. However, they also face problems in the final third as goals are yet to flow freely for the London based club.

Chelsea will play without the suspended midfielders Mason Mount and Jorginho. Thiago Silva and Tammy Abraham are yet to recover from the injuries and will miss the tie. Thiago Silva is out because of a thigh injury, while striker Abraham continues to battle an ankle issue.

Atletico Madrid have no fresh injuries ahead of their trip to the bridge. Kieran Tripper will be playing second leg after missing the first game in Spain since he was serving 10-week suspension for gambling breaches. Diego Simeone has confirmed that Joao Felix will start as Atletico look to overturn the 1-0 goal deficit.

Thomas Tuchel, Chelsea manager: “It’s a big challenge for us like in the first leg, but we played an amazing match there and we want to repeat the same performance to be able to go through. We know how hard it is to beat Atlético, but this is our plan.”

Diego Simeone, Atlético coach: “I believe that today Chelsea don’t have a weakness. They have not had a negative result yet [under new coach Thomas Tuchel] and that will be a question until it happens. We are facing a team that has done quite well since their coach has come, they have never lost. They feel strong at home and are playing quite well.”