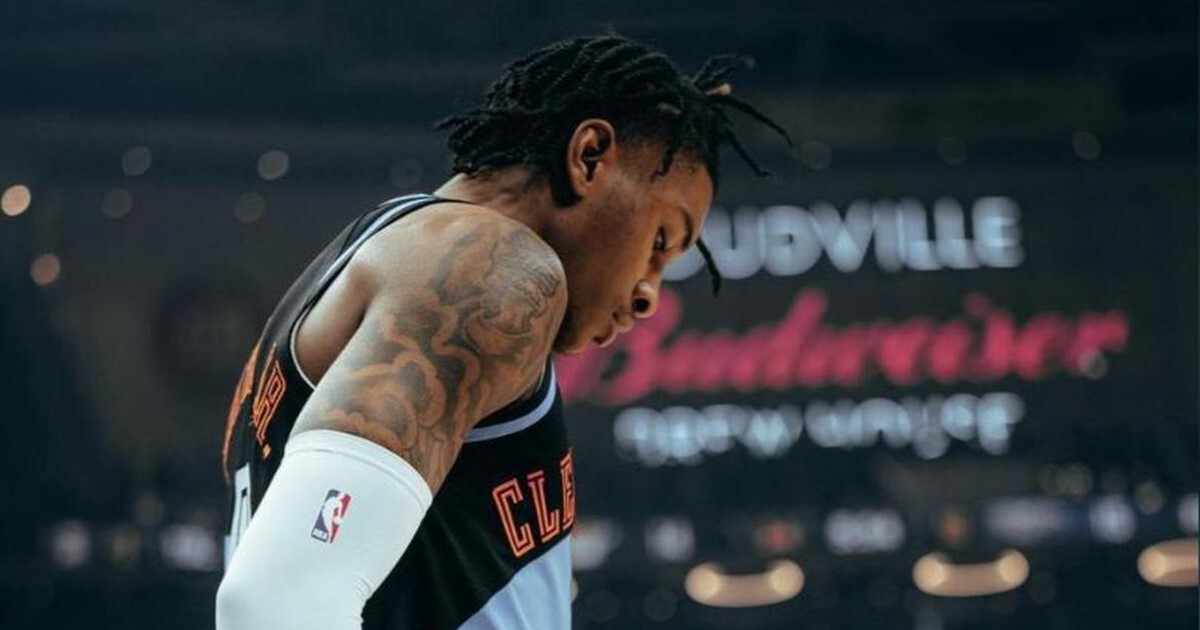 National Basketball Association (NBA)’s franchise Cleveland Cavaliers have agreed to trade 2019 first-round pick Kevin Porter Junior to the Houston Rockets for a heavily protected future second-round pick, reports ESPN . The report further stated the second-round pick will be top-55 protected, which means it is likely never to be told publically.

Kevin Porter Jr, the Number 30 pick in the 2019 NBA drafts, had a promising rookie season for the Cavaliers where the 20-year-old shooting guard scored 10.00 points per games, while he approximately took 3.2 rebounds and 2.2 assists per game. After a promising first season, the shooting-guard didn’t play the current season, citing personal reasons.

The Cleveland-based franchise reportedly decided to trade the shooting-guard after he had a screaming outburst with Cavaliers’ officials last week, when he attended his first game of the season. Porter was upset after discovering his locker was alloted to Taurean Prince, who arrived to the Cavs following last week’s four-team trade.

There are some allegations that Porter angrily threw food in the locker after which team’s general manager Koby Altman intervened. The team has been attempting to trade Porter since the incident and they are open to release him if a deal could not be reached.

Porter has been promising yet controversial player. Last month in August, he was accused of punching a woman, while in November, he got arrested in a car accident and he allegedly had possession of weapon and marijuana.

Houston Rockets have former basketballer John Lucas II as an assistant coach. Lucas has closely worked with various top NBA and NFL players and helped them overcome personal issues to have a successful sporting career. If Porter gets traded to the Rockets, Lucas would be a tremendous help for him as well.