Carolina Marin to miss Tokyo Olympics due to knee injury 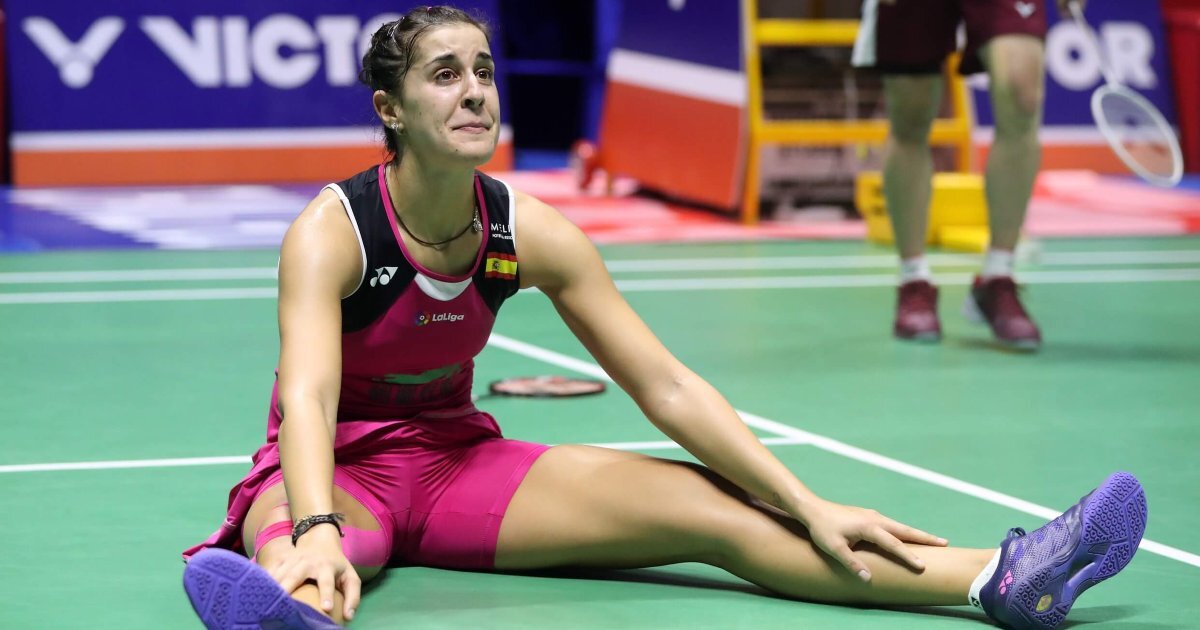 Defending Olympic champion Carolina Marin will not be able to defend her title at the Tokyo Olympics later this year. The Spaniard on Tuesday confirmed she has picked up a knee injury that will require surgery, which rules her out from the Olympics that is set to start on July 23 in Tokyo. In an official statement, Carolina Marin said she has torn the anterior cruciate ligament (ACL) and the two menisci in her left knee.

The Spaniard previously suffered an ACL injury in 2019 that had kept her out of action for more than six months. Marin was slowly gaining momentum to hit her peak form after the previous injury setback, but unfortunately, another big injury setback has arrived just before Olympics.

Leading up to the big event Marin was in a great run of form. She won the season-opening Thailand Open tournaments with ease and finished as the runner-up at BWF World Tour Finals. Carolina Marin also won the Swiss Open and the European Championships title as recently as May 2. She was looking untouchable at times having beaten reigning world champion, PV Sindhu, in straight games in the Swiss Open final. The World No. 1, Tai Tzu Ying, was the only shuttler who managed to beat Marin in the ongoing season.

The Spaniard’s withdrawal will also have effects on player rankings and it will be interesting to see who will replace her for the tournament. Indian shuttler PV Sindhu will be hoping to clinch the elusive gold medal in the absence of Carolina. The Spaniard had defeated Sindhu in major finals on numerous occasions. Meanwhile, BWF had confirmed final rankings ahead of Olympics. The new rankings confirmed that Saina Nehwal and Kidambi Srikanth don’t have a chance of qualifying for the Tokyo Olympics. There are still few doubts over Tokyo Olympics going ahead, but IOA remains convinced about organising the games as per schedule. 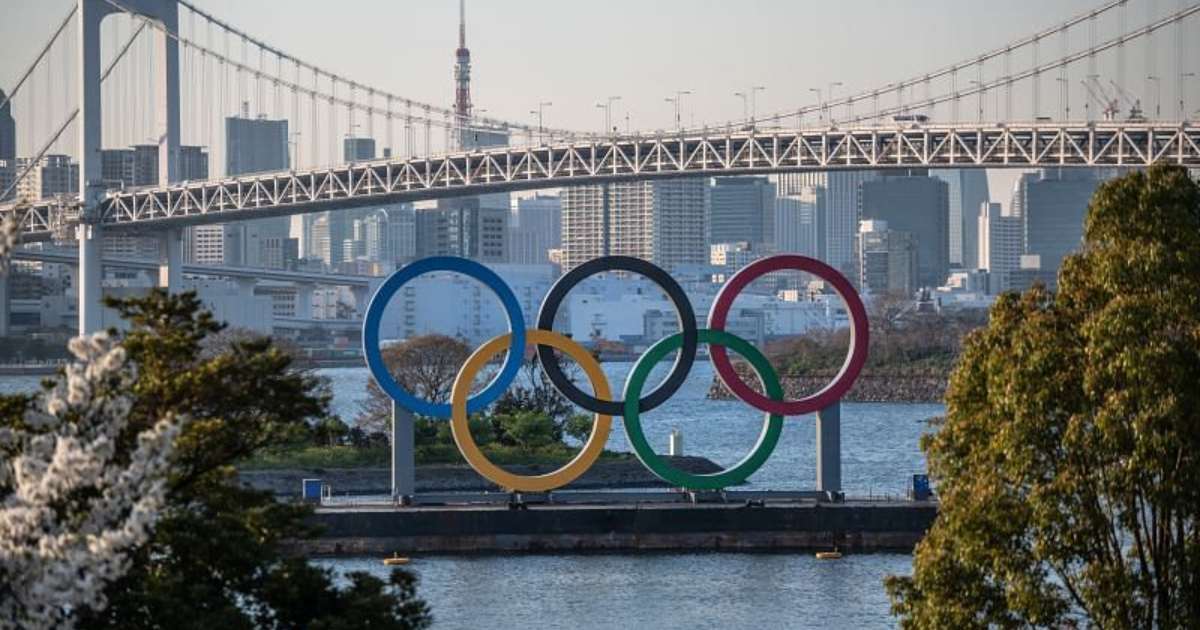