Carlos Brathwaite will play for Birmingham Bears in T-20 Blast 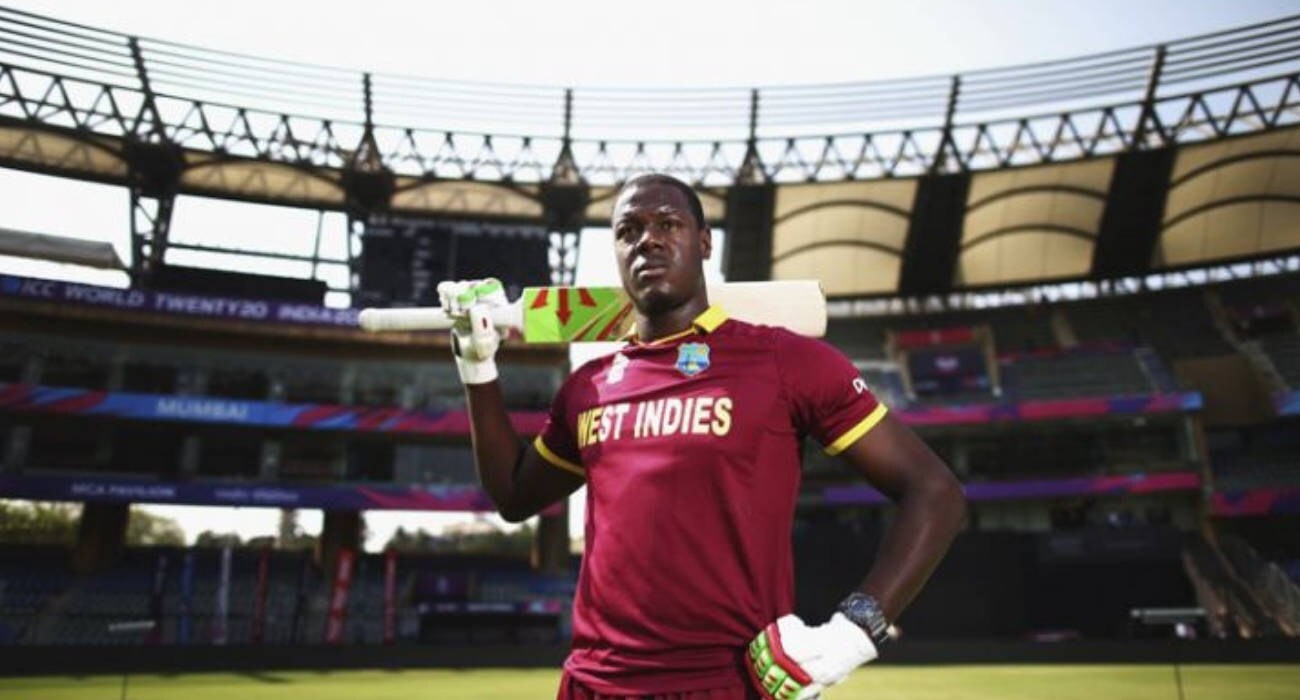 Fresh from winning the Big Bash League with Sydney Sixers, Carlos Brathwaite will be seen featuring for Birmingham Bears in the T-20 blast next season. The tall all-rounder signed a deal with Bears this week, making himself available for all the group stages of the tournament.

Brathwaite is unlikely to play in the knockout stages of the tournament due to his commitments in the Caribbean Premier League. He is likely to be the only overseas player for Bears after Chris Green featured for the county side in 2020. Brathwaite has previously played for Kent in the county cricket during 2018. Birmingham Bears will be hoping Brathwaite will help them during the group stages to qualify for the knockouts.

The 32-year-old all-rounder has been playing in T-20 leagues across the globe. He is currently playing for Multan Sultans in the Pakistan Premier League. Brathwaite has not been playing for the national team due to his inconsistency in performances, but on his day, he is a terrific match winner for any T-20 side in the world.

Brathwaite rose to fame during his explosive innings against England in the 2016 T-20 World Cup final, which included four sixes in the final over of the game that helped West Indies to lift the trophy. He has the ability to score big runs in quick time down the batting order. He can also bowl gentle medium pacers in middle overs. His all-around ability with bat and ball makes him an attractive option for any T-20 team in the world.

In the recently concluded IPL 2021 auction, Brathwaite was unsold. Considering his success in BBL and demand for overseas all-rounders, it was a surprise that Brathwaite was not bought by one of the IPL teams. Even though he is not a regular in the national team squad, Brathwaite continues to remain a player in demand across all T-20 leagues.