BWF cancels US Open and Canada Open due to Covid-19 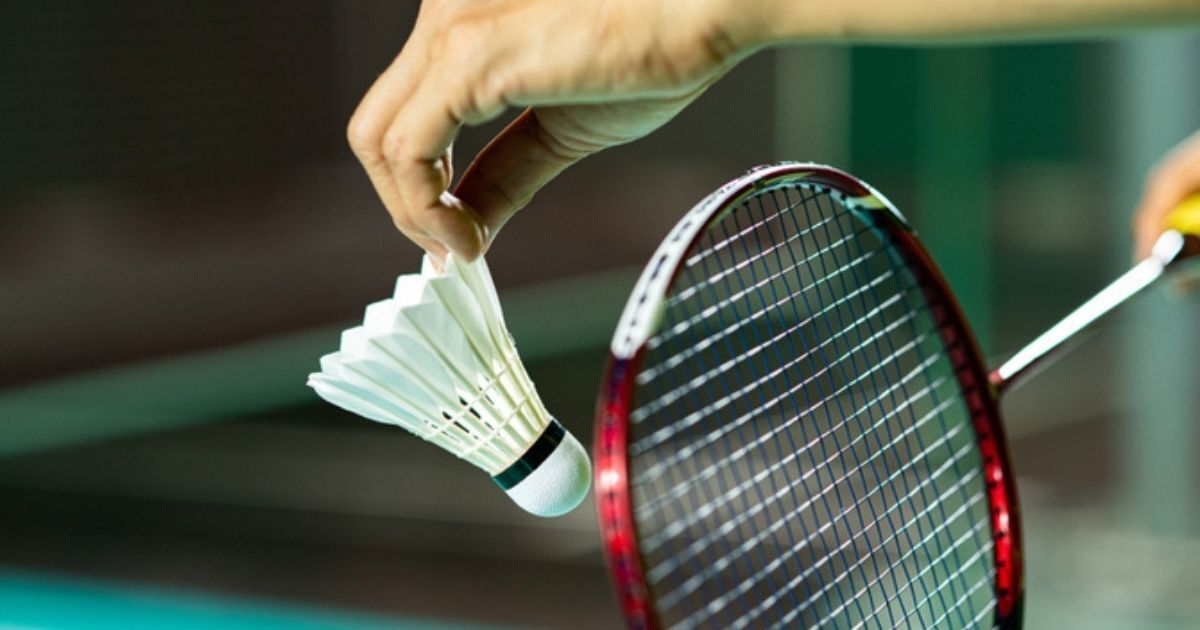 Badminton World Federation (BWF) has cancelled this year’s US Open and Canada Open due to Covid-19. The US Open, a Super 300 tournament on the BWF World Tour, was scheduled to take place between July 6-11 while the Canada Open, a Super 100 tournament, was set to happen from June 29 to July 4.

In a statement, BWF said, “The ongoing COVID-19 restrictions and complications left local organisers no choice but to cancel the tournaments. The respective decisions of USA Badminton and Badminton Canada were made in consultation and agreement with the BWF.”

These cancellations follow the news of the postponement of the Asia Championships, Badminton Asia’s flagship event, which was supposed to serve as an Olympic qualifying event.

BWF confirmed that points from Asia Championships will not be included since there is no time to reschedule the tournament. The sporting body further added that no replacement tournament will be added due to the Revised Olympic Qualification System for Tokyo 2020.

Earlier this month, the new Olympic regulations declared that the Singapore Open from June 1 to 6 June 2021 will be the final qualifying event for the Tokyo Olympics. The qualification timeline for the Olympics has been divided into two periods. One was from April 29, 2019, to March 15, 2020. The second period started from January 4, 2021, and will end on June 13, 2021. Once the qualification period ends in June, BWF will publish the Race to Tokyo Rankings Lists on June 15, 2021.