Broadcast crisis worsens for French football as bids from DAZN, Amazon, and Discovery are rejected 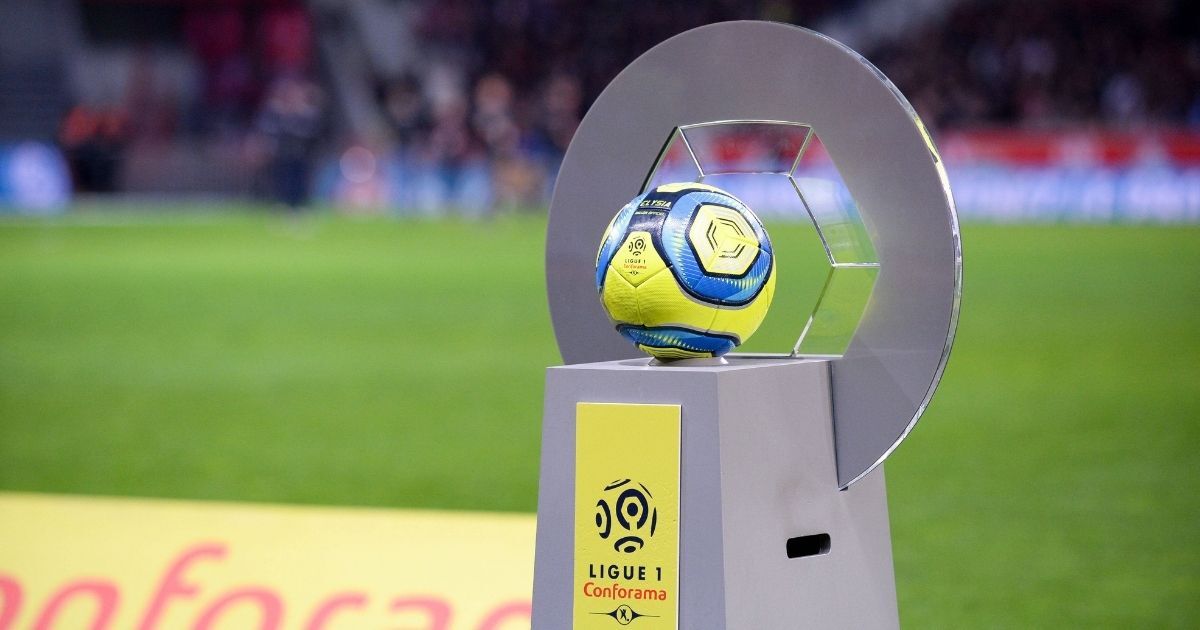 The ongoing Ligue 1 broadcast crisis goes from bad to worse as bids for domestic top-flight French football rights from Amazon, DAZN, and Discovery were rejected. Ligue de Football Professionnel (LFP) has said it will decide upon a new approach for selling its rights as soon as possible, or else French clubs will struggle to pay their staff without the restoration of a crucial source of revenue.

The LFP has been desperately trying to secure a major TV deal after Mediapro left the top two divisions (Ligue 1 and Ligue 2) in crisis by ending their £2.75 billion contract in December, just four months into the agreement. When offers from Amazon, Discovery, and DAZN failed to match the reserve price sought by the LFP, it declared the consultations unsuccessful. According to L’Equipe, Mediapro’s editorial director for the Téléfoot network Jean-Michel Rossier also made an offer for his own media company.

However, none of the candidates met the publicly undisclosed asking price for the tender. Notably, pay-TV broadcasters Canal+ and BeIN Sports didn’t participate in this emergency auction despite being part of the previous contract. Private negotiations are expected to take place as the current temporary arrangement with Téléfoot (Mediapro’s network to house its French soccer coverage) will expire on February 3.

Clubs in France’s top two football divisions are on the way to suffer catastrophic losses this season due to a combination of the COVID-19 pandemic and the collapse of the Mediapro deal. With this failed auction and blurry future, the league does not even know who, if anyone, will broadcast Ligue 1 matches, including the upcoming game between Marseille and PSG.