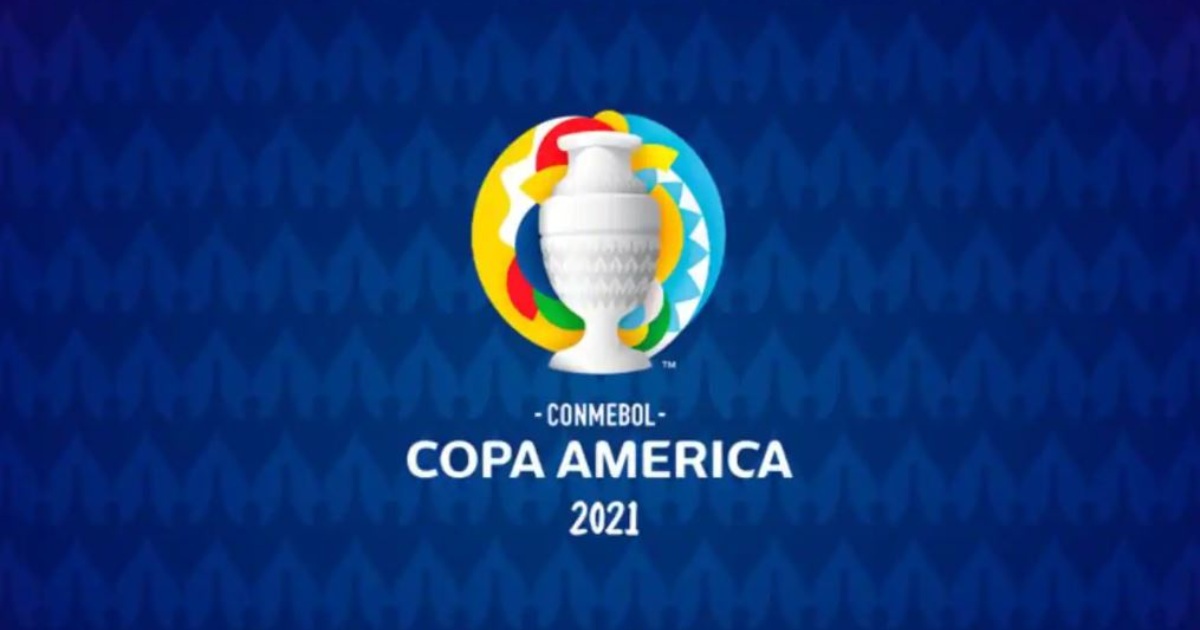 South American Football association CONMEBOL has announced that  COPA America 2021 will be played in Brazil. Initially, the hosts were Argentina and Colombia, but due to the rising COVID-19 cases and other reasons forced both countries to back out two weeks before the tournament. The announcement from CONMEBOL about Brazil getting hosting rights came in less than 24-hours later after the Argentine government confirmed that they could no longer host the tournament.

CONMEBOL divested Colombia’s co-hosting rights last week due to massive anti-government protests and violence in the country, which caused civil unrest in company with rising COVID-19 cases. Argentina was expected to be a solitary host, but the country’s government also pulled out from this tournament due to the impact of COVID-19 in the country, and the tournament which is just 12 days away got no hosts. Argentina had previously suspended football-related tournaments in the country due to a spike in COVID cases.

CONMEBOL hoped that Argentina could host all 28 games of the tournament or share them with other neighbouring nations. The South American football association had to act decisively and find a new host since cancelling the tournament will have huge financial implication. They eventually decided to hand over the hosting rights to Brazil on Monday. Brazil also hosted the tournament back in 2019 and will be stepping up once again in the federation’s need of the hour.

The venues and fixtures will be announced soon by CONMEBOL. Brazil has some of the world’s most famous stadiums like the iconic Maracana Stadium in Rio De Janeiro where the 2014 World Cup final was held. Apart from Maracana, the Mane Garrincha Stadium in Brasilia, Fonte Nova Stadium in Salvador and the Neo Quimica Arena in Sao Paulo are also one of the country’s best venues for the tournament.

The decision to move tournament to Brazil does look shocking since they are also seeing a surge in cases. More than 450,000 have died in Brazil due to the pandemic and has the highest number of cases in the continent. There were reportedly talks about postponing the tournament but the organisers were reluctant as it would cause financial distress for them. Copa America 2019 which was held in Brazil had generated $118 million in revenue. All South American nations have already started training for Copa America 2021. 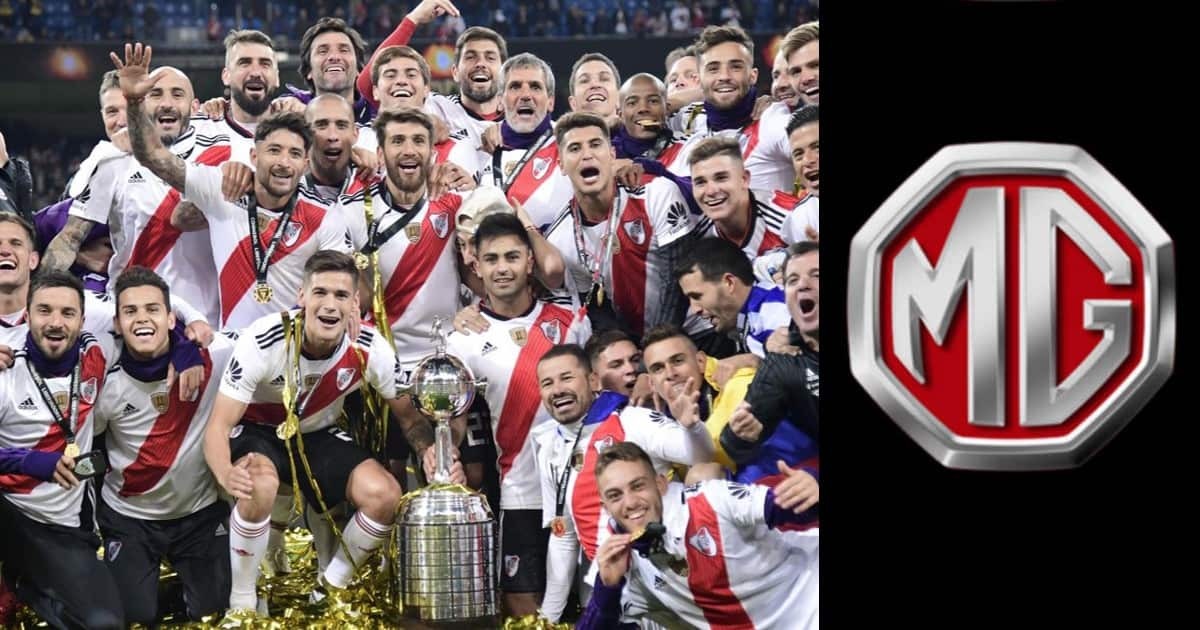