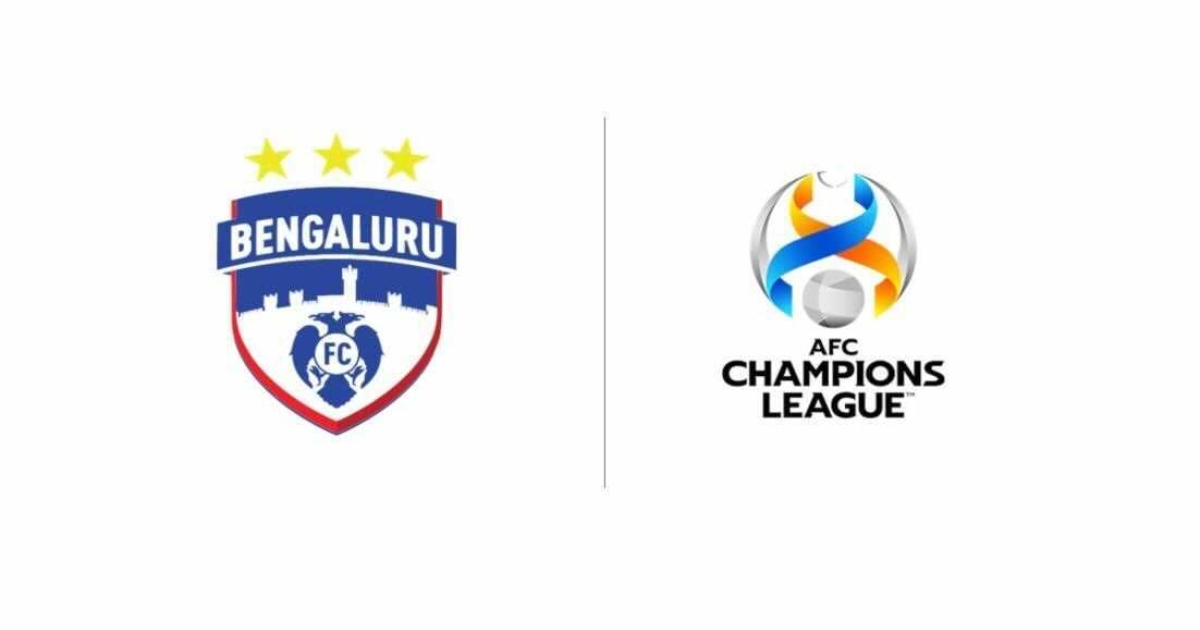 Indian Super League (ISL) club Bengaluru FC returned to India after the Asian Football Confederation Champions League (AFC) postponed their match. The Indian club was set to play a playoff match vs Eagles FC on Tuesday but three members of Bengaluru FC’s squad violated the COVID-19 protocols. The postponement of the match resulted after the Sports Minister of Maldives, Mr. Ahmed Maloof asked Bengaluru FC to leave the country.

Local media has reported that Bengaluru FC players were found on the streets of Male. Roaming around on street was not at all permitted for players as they had to follow strict COVID-19 norms. It was irresponsible behaviour from players as Bengaluru FC was given special permission to participate in the competition after Maldives imposed a travel ban on tourists coming from India.

Bengaluru FC also issued an apology to Maldives Government after the breach from these three players. The ISL club is set to have a thorough internal investigation and players breaching the bubble will be sanctioned. Parth Jindal, owner of Bengaluru FC also apologized for the irresponsible behaviour from the playing staff at the club. He has assured that the players in question will be sanctioned by BFC in the coming days.

On behalf of @bengalurufc I am extremely sorry for the inexcusable behavior of three of our foreign players/staff while in Male – the strictest action will be taken against these players/staff. We have let @AFCCup down and can only say that this will never happen again

Bengaluru FC has returned to Bangalore late on Monday. They caught the flight from Male and the players and the support staff are set to quarantine and follow necessary COVID-19 norms and protocols. This is a big blow for the franchise as playing in the AFC cup is a prestigious thing for an Indian club.

Meanwhile, ATK Mohun Bagan is also not going to play AFC Cup games in Maldives after their games were postponed. The ISL club was expected to be without numerous star players for this competition. The travel restrictions imposed by various countries on India has made it difficult to have all overseas players and coaches in the country.